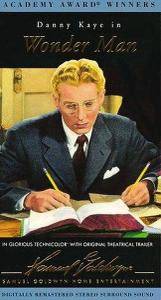 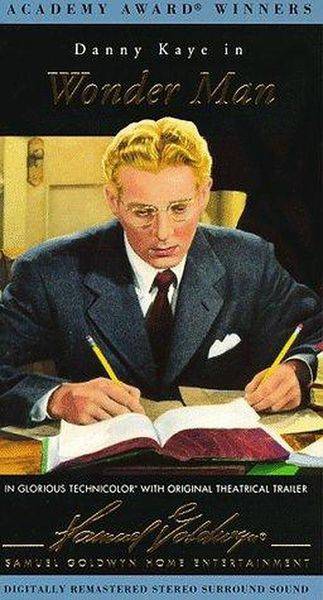 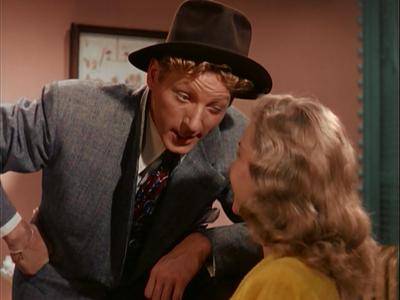 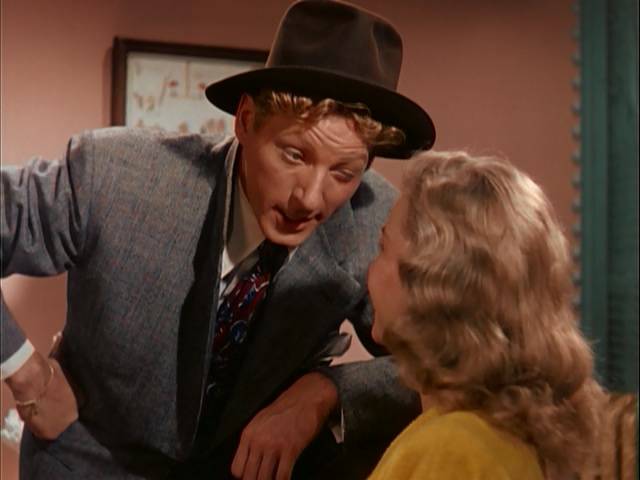 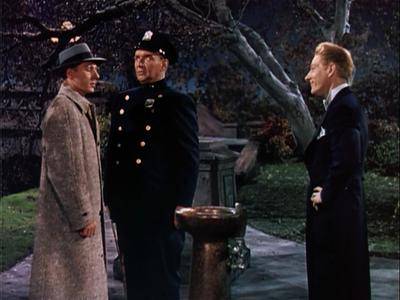 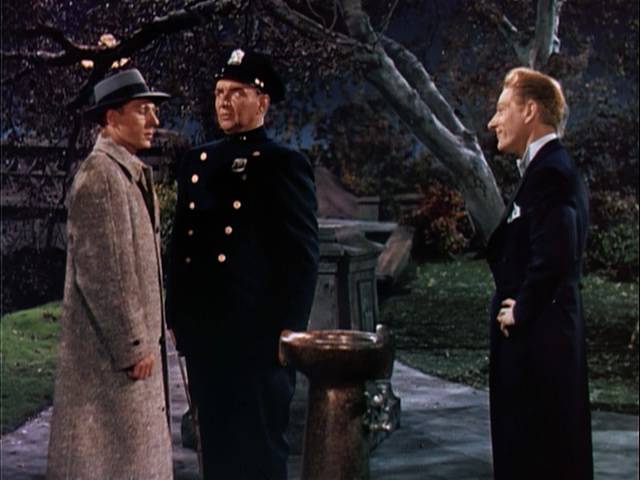 As flamboyant nightclub entertainer Buster "Buzzy" Bellew prepares to testify in a murder trial against mobster Ten Grand Jackson, he also arranges to marry his girl friend and fellow singer, Midge Mallon, in two days. Soon after, however, he is murdered by Jackson's thugs, Torso and Chimp. At the moment Buzzy is killed, his estranged "superidentical" twin brother, the staid genius Edwin Dingle, begins to hear music and thinks of Buzzy. Although the shy Edwin manages to arrange a date for that evening with librarian Ellen Shanley, he hears Buzzy calling him and is compelled to leave the date and wander into the park. There, Buzzy's ghost appears and convinces Edwin he is dead by playing pranks on other people, to whom he is invisible. He proposes that Edwin pretend to be him in order to testify against Jackson, and promises to inhabit Edwin's body to help him out whenever the charade becomes too difficult. Although Edwin attempts to return to Ellen that night, Buzzy compels him to visit his nightclub, where Edwin acts hopelessly out of place until Buzzy finally inhabits his body and performs his routine. Edwin then calls Ellen, but after she hangs up on him furiously, he gets so drunk that Buzzy passes out. Meanwhile, Jackson, who has seen Edwin on stage, assumes his men have botched the murder and orders them to try again. The next day, when Ellen sees Edwin outside the library running from Torso and Chimp and then being escorted by the police to District Attorney O'Brien's office, she believes he is deranged. O'Brien insists that Edwin give his statement, and when Buzzy does not arrive to inhabit him, Edwin invents an obviously false story, which causes O'Brien to throw him out in disgust. At the same time, Midge waits two hours at the church for Buzzy to marry her, and finally asks nightclub owner Monte Rossen to marry her instead. Ellen then calls O'Brien for information on Edwin and discovers the district attorney is at the opera. When Edwin arrives to tell her the whole story again, she shuts him out of the house. At that moment, however, Torso and Chimp hold her up, and their questions convince her that Edwin has told the truth. Edwin bursts into the apartment, inadvertently revealing himself to the thugs, who chase him out. As he runs, Buzzy finally wakes from his drunken stupor and tells Edwin that he witnessed Jackson murdering a fan dancer, who stashed the evidence against the gangster in a safe-deposit box under the name Minnie Smith. Buzzy then reveals that he has "run out of ectoplasm" and can no longer inhabit him, leaving Edwin sole responsibility for relating the information to O'Brien. Edwin and Ellen race separately to the opera, and during the performance, Edwin escapes from Torso and Chimp by disguising himself as a soloist. On stage, he begins singing Buzzy's testimony out to O'Brien's box seats until Ellen makes her way into the box and explains what has happened. O'Brien directs the security guards to arrest Torso and Chimp, and the next day, Jackson is convicted as Edwin and Ellen marry in a double service with Midge and Monte. On their honeymoon, Edwin reveals that he now has learned to combine Buzzy's charm with his own brilliance 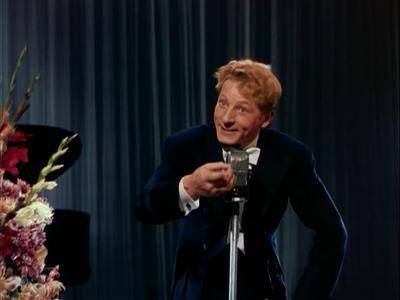 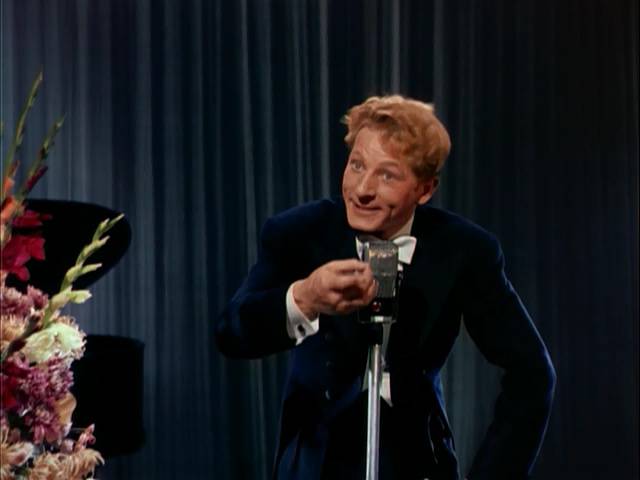 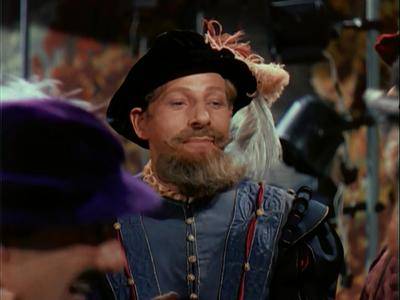 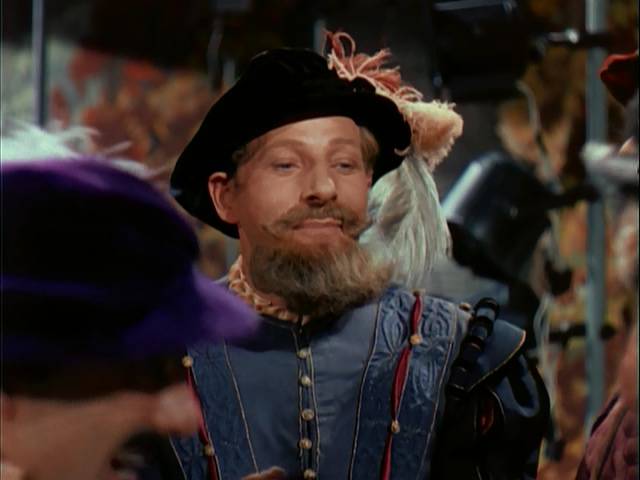