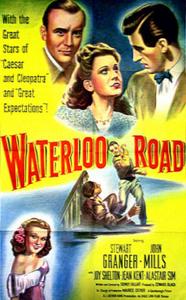 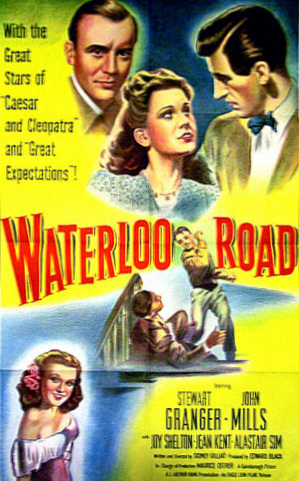 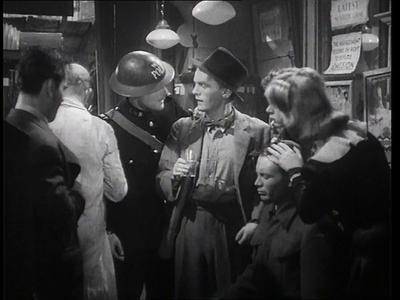 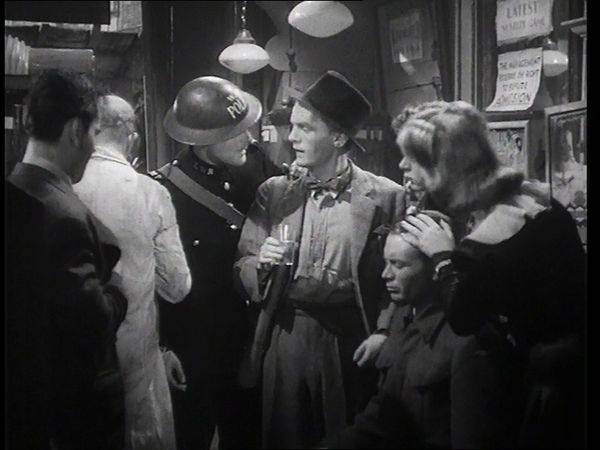 This 1949 British film told a very plausible story about a triangle between a woman, her soldier husband, and her new lover. Jim Colter (John Mills) has joined the services, leaving his wife Tillie (Joy Shelton) with his mother (Beatrice Varley) and sister. Tillie is lonely, meets Ted Purvis (Stewart Granger), and falls for him. It turns out that Purvis is a small-time crook and swindler and falsified his medical records in order to avoid serving in the war. Jim finds out about the affair and deserts the war to return home and settle matters. But he is set upon and beaten by Purvis' hoodlum buddies. Unchastened, Jim goes after Purvis, and they engage in a climactic fist fight as bombs are dropping during a Nazi air raid. The entire story is played out against the noisy backdrop of a country at war. It was based on a story by director Sidney Gilliat 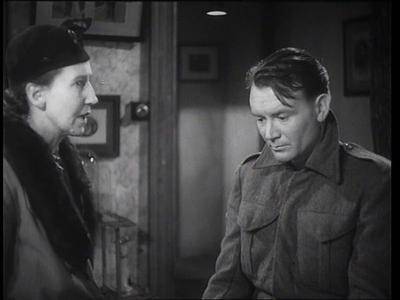 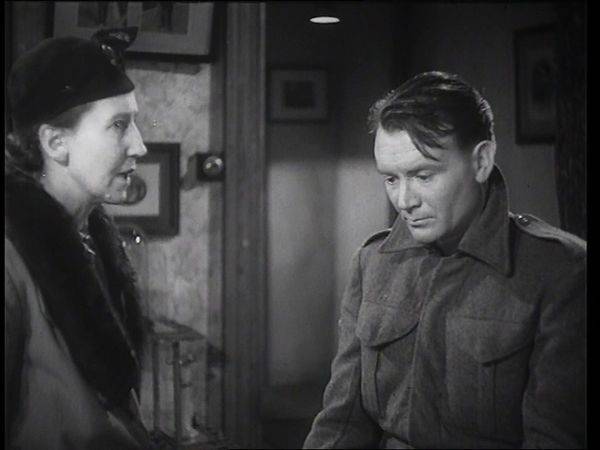 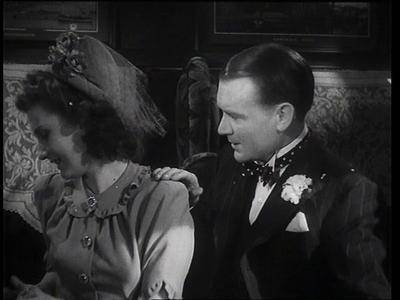 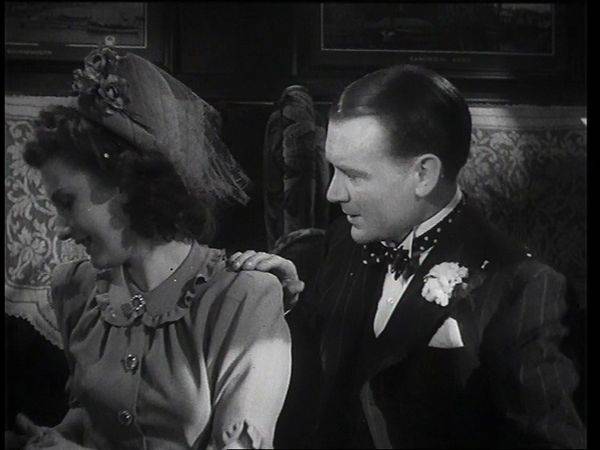