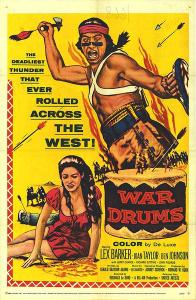 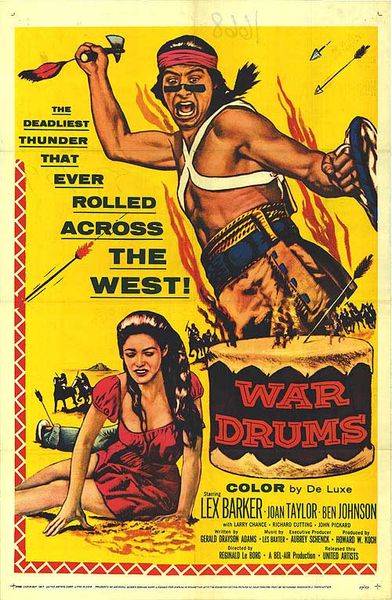 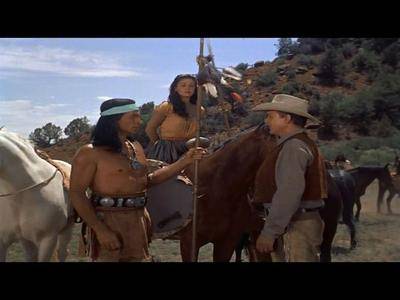 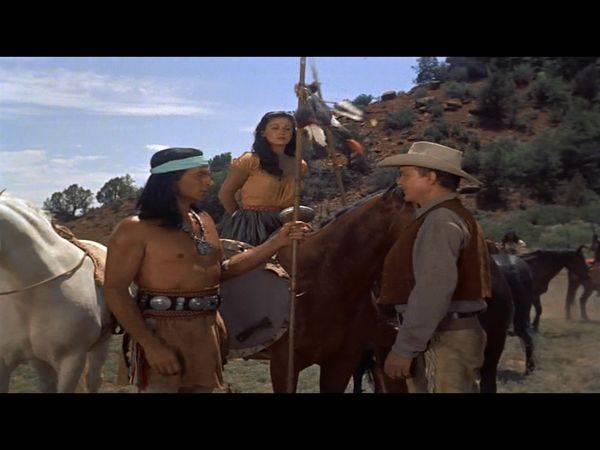 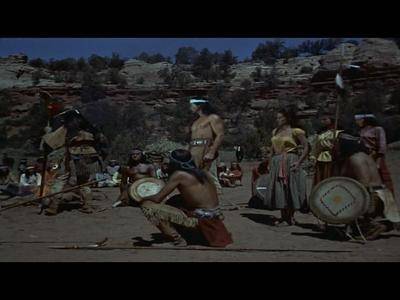 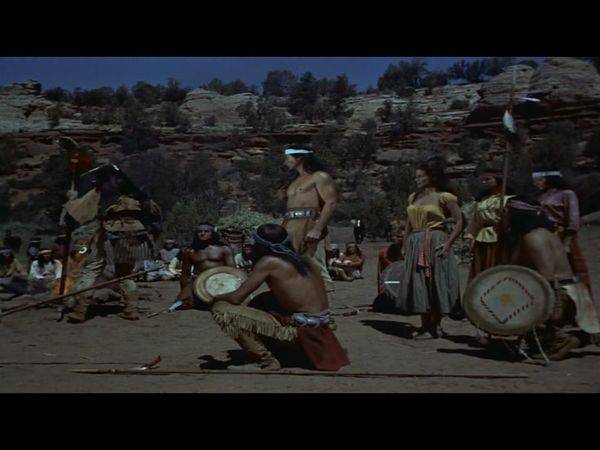 Mexican girl Riva comes between two friends, Apache chief Mangas and trader Fargo, both of whom love the girl. She weds Mangas to the disappointment of Fargo and the dismay of Mangas's tribe. Fargo brokers peace between the Apache and the white settlers, but unscrupulous gold-hunters trigger war. It is up to Fargo to prevent a bloodbath.
~ Jim Beaver 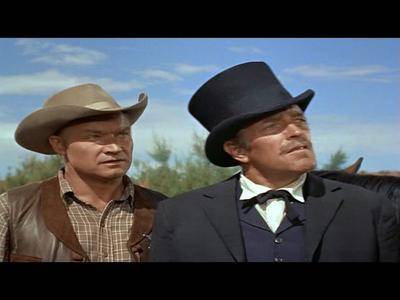 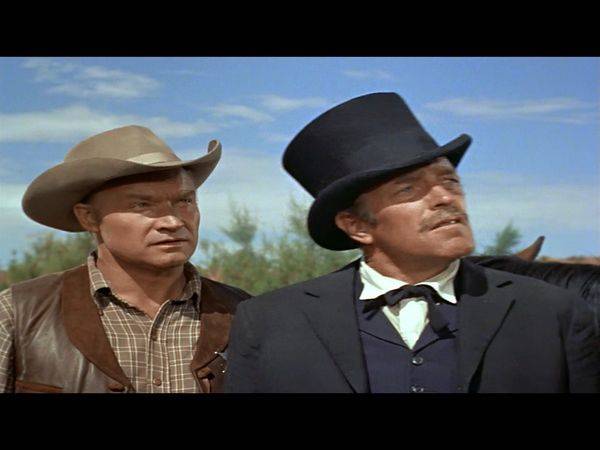 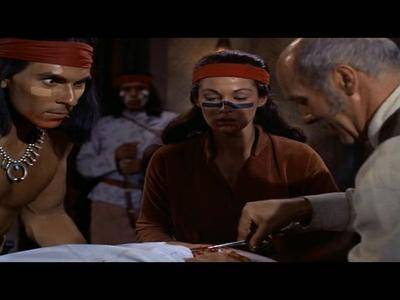 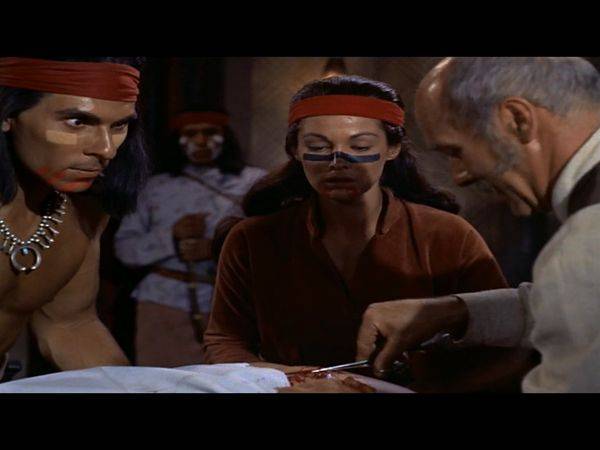 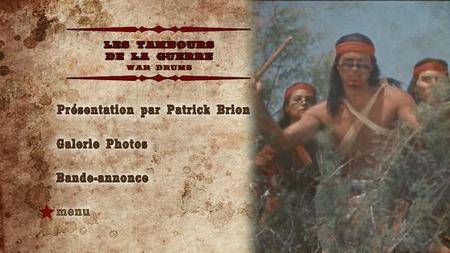 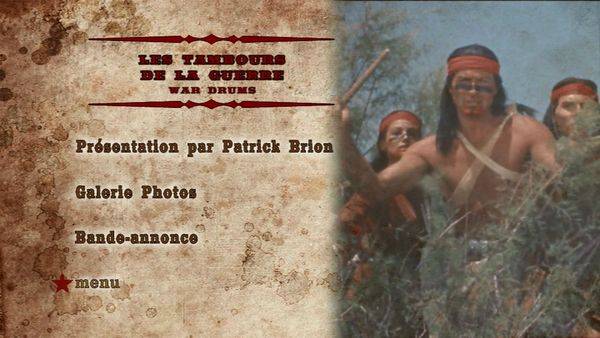