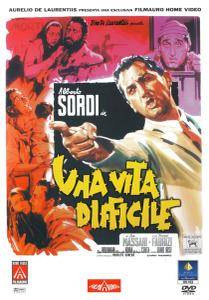 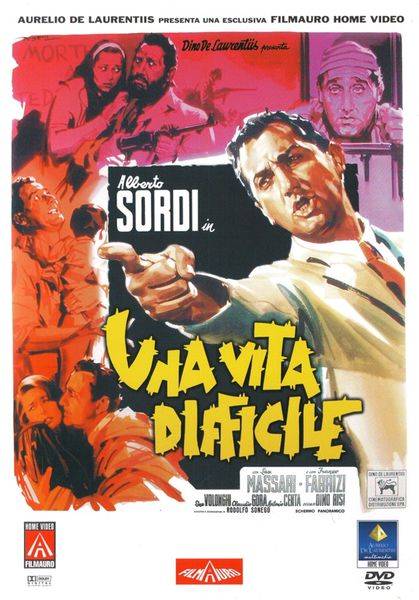 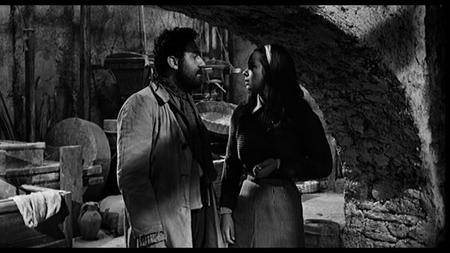 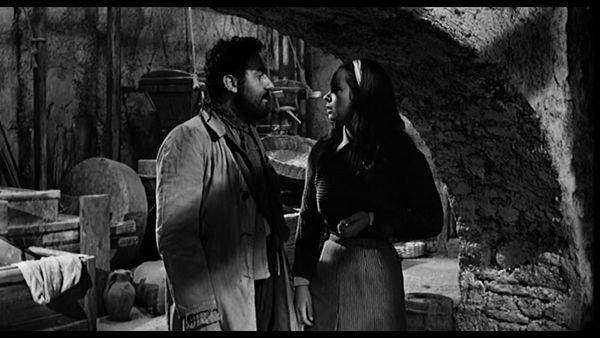 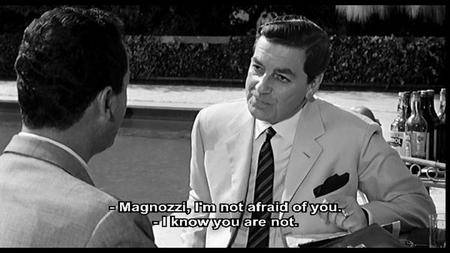 In this heart-wrenching comedy directed by Italian cinema giant Dino Risi, Silvio Magnozzi's "difficult life" follows the trajectory of Italy from the proud moments of the Resistance movement's struggle against Nazi occupation to post-war domination by wealth and privilege. Magnozzi, a writer and journalist played by Alberto Sordi, does not give up the dream of an alternate future to capitalism and the extreme inequalities it engenders. He meets Elena, the love of his life, while he is fighting the Nazis; but after the war she is torn between his dreams and the petty social- climbing schemes of her mother. So while Magnozzi refuses to sell out, choosing to defy the fat cats and to write truthfully, Elena waivers.

The film is often classified with the New Italian Comedy, a genre that emerged from the hard-hitting political narratives of Italian Neo-realism and retained their critical edge while softening it with humor. "A Difficult Life" has a bitter tone compared to most of the films of the period; even in many very funny scenes the anger and defiance are never dispelled, and Magnozzi pays a heavy price for his heroism.

Sordi's performance is brilliant (Italians refer to him as "Albertone", perhaps best translated as "Albert the Great"). In his portrayal of the clown as hero, every gesture is meaningful and touching. Lea Massari, one of the great Italian divas of the period, also has a stand-out performance–and the supporting cast (including Claudio Gora as the boorish multi-millionaire) never misses a beat. The period details— from the newsreel footage to the flashy cars, beach parties, and fur coats of the post-war boom– are handled expertly. A must-see for any lover of Italian cinema.
~ palmiro 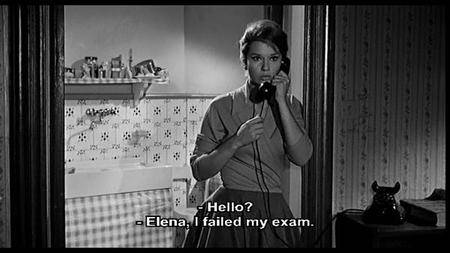 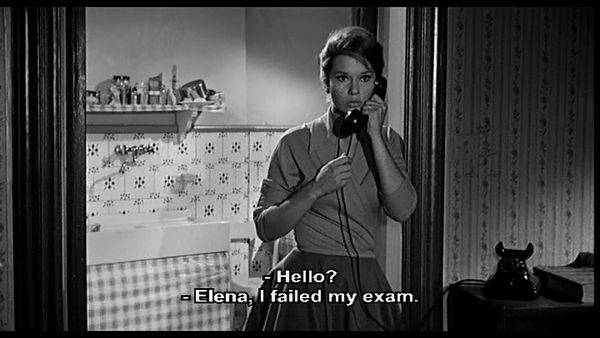 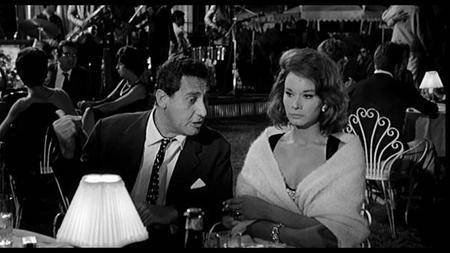 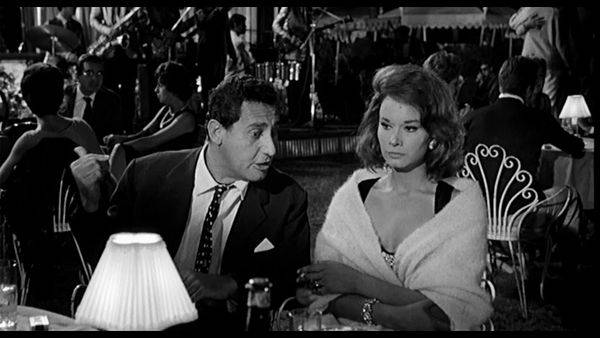 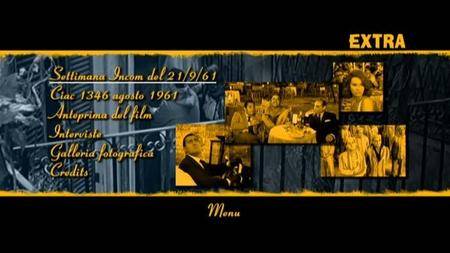 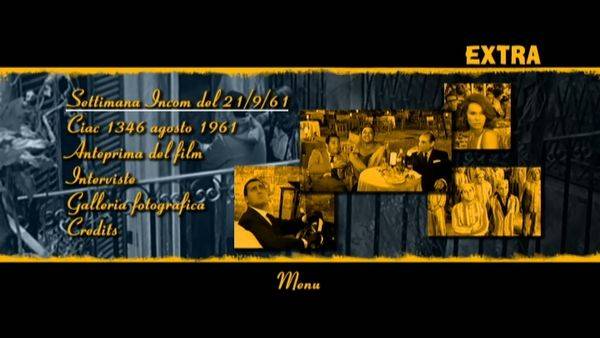