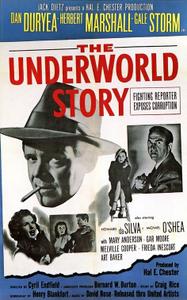 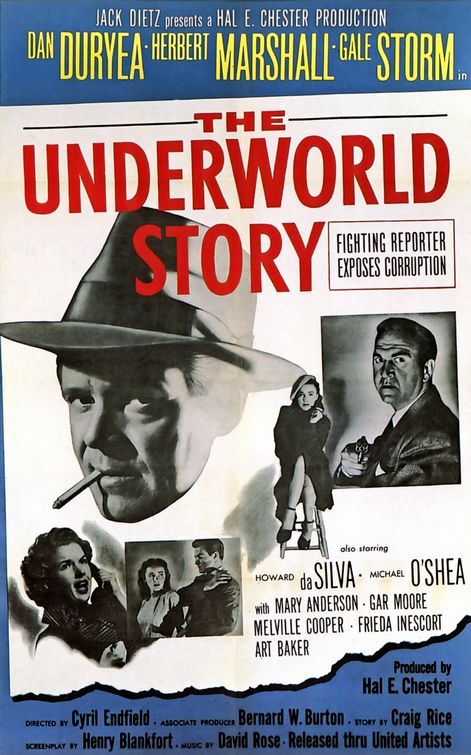 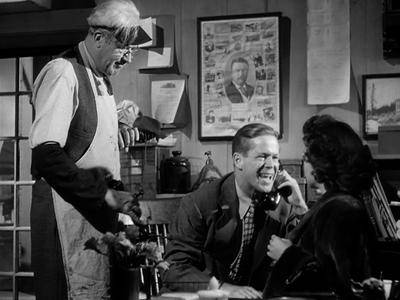 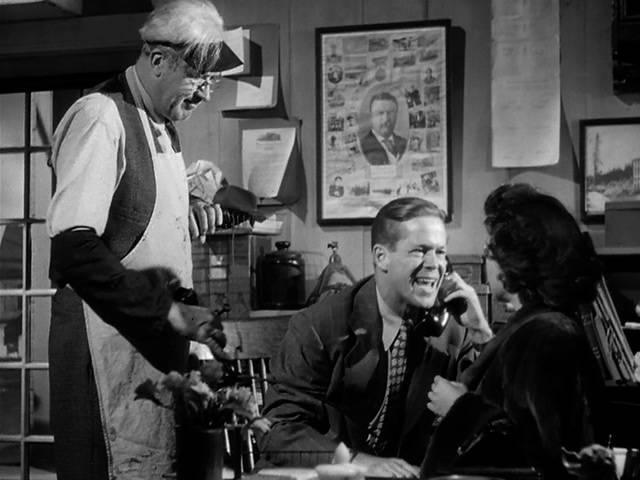 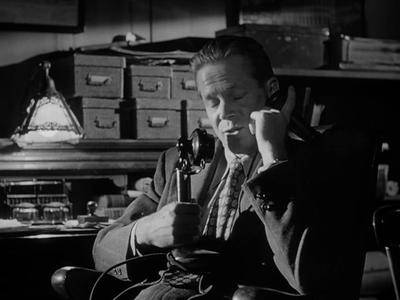 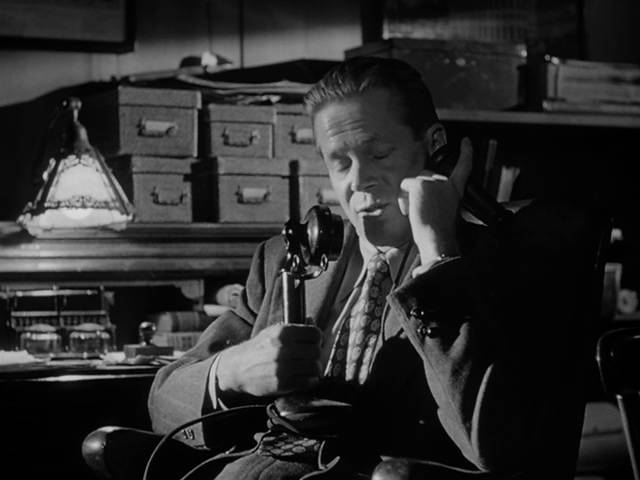 One might choose to ponder the social messages that this film supposedly contains–-witch hunts, HUAC investigations, etc–-but I'd recommend that you just sit back and enjoy a terrific, well-plotted and fast-moving film.

Not to ignore any social issues that the film might have intended to address, but you're really spinning yer' wheels over very little if you spend too much time looking for them. True, the innocent black maid is framed for murder (and, indeed, Gar Moore's despicable character even utters the "N" word), but it strikes me as just another compelling element in this very intense drama (and if they wanted to make a big social point, why didn't they hire an actual black actress for the part, I wonder?)

Dan Duryea was born to play the role of Mike Reese; he totally dominates the film, and brilliantly. Gale Storm is pretty and has a nice, simple charm about her, but she's totally out of her league alongside Duryea, Herbert Marshall, Howard da Sylva, and Michael O'Shea.

Speaking of da Sylva's role, several other reviewers have cited his "scenery chewing"; I disagree, and strongly. DaSylva, a first-rate actor, is a model of control: suave, witty, affable…a facade which barely manages to conceal a razor-sharp hostility just beneath the surface. It's a masterful, if fairly brief, performance.

Also, it's fascinating to watch "Underworld Story" and discover why the classic "Night of the Hunter" (1955) looks the way it does. Stanley Cortez's bleak, stylized cinematography adds immensely to the atmosphere of "Underworld", especially the near-expressionistic look of the streets and buildings of the town where most of the action takes place.

"Underworld Story" should be regarded as a stand-out example of classic, late 40-s noir.
~ lrrap 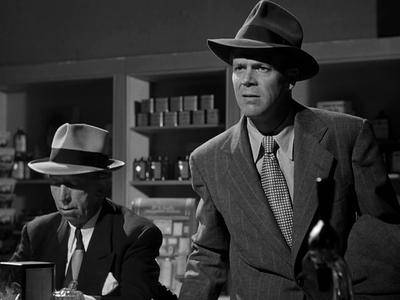 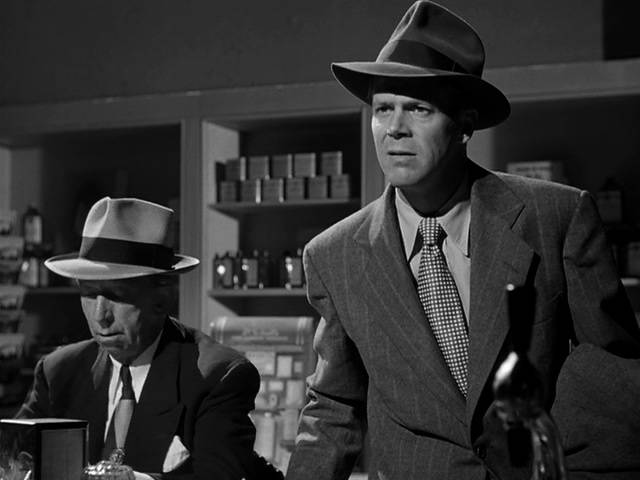 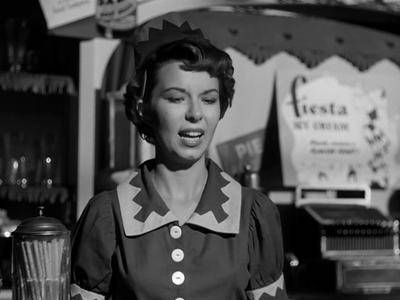 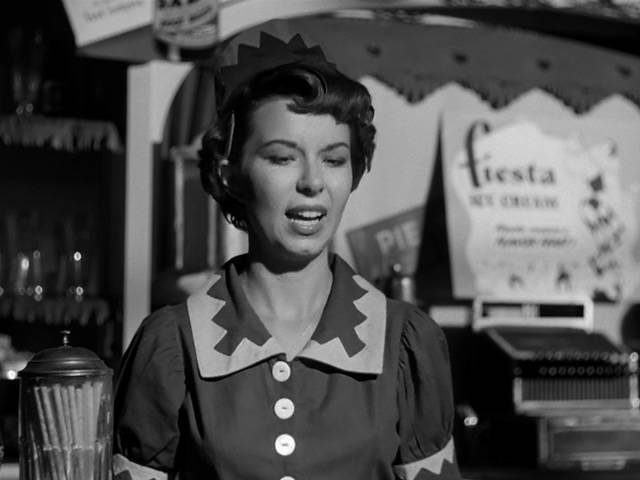