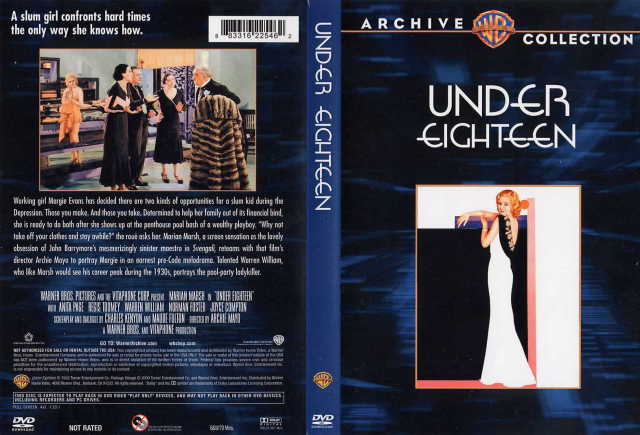 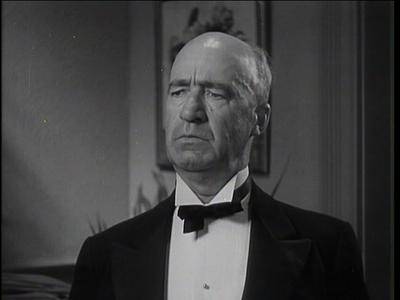 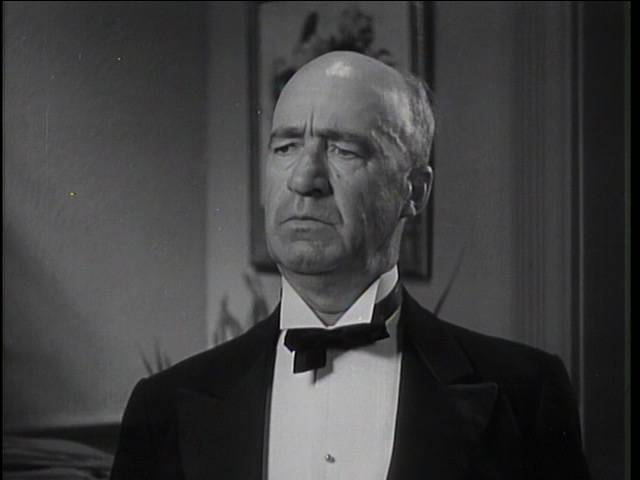 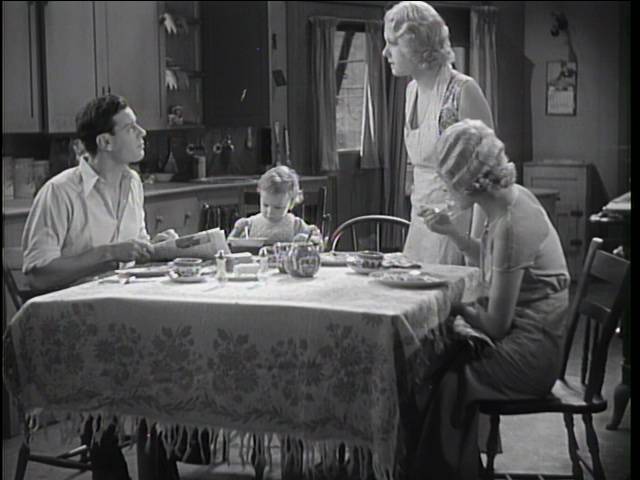 One of several Pre-Code dramas helmed by Warner Bros. contract director Archie Mayo in 1932, Under Eighteen is a cautionary tale for the working girl that was lost in the shuffle of too many similar programmers released that same year. Seen today, it provides a unique window into the past when studios like Warner Bros catered to blue collar audiences, particularly women, with movie plots that mirrored situations and circumstances in the lives of their audience.
Under Eighteen opens on a hopeful note with Sophie (Anita Page) getting married to Alf (Norman Foster) and moving out of the cramped tenement apartment she shares with her sister Marge (Marian Marsh) and her mother. The mood quickly changes to despair as Marge considers her circumstances and realizes that marriage is not necessarily the answer to the grinding poverty she experiences day after day. This becomes even more pronounced when Sophie, Alf and their newborn baby move back in with them because Alf lost his job and won't look for a new one; he keeps blowing the little money they have on billiard tournaments in bars, hoping he'll win the big cash prize. The situation becomes unbearable for Sophie once she realizes she is pregnant with a second child. She begs Marge to help her raise the money for a divorce lawyer, all of which helps convince Marge that she won't make the same mistakes. Her fiancé Jimmie (Regis Toomey), a delivery boy who aspires to start his own delivery service, wants to tie the knot and doesn't share Marge's dismal view of matrimony. In her opinion, "Marriage is a bunk, at least for poor people." Soon Marge postpones her wedding plans with Jimmie and sets her sights on raising money for her sister's divorce lawyer by using herself as collateral in a deal she proposes to Howard Raymond (Warren William), a well-known tycoon and notorious ladies' man. Marge goes to his penthouse apartment, where a decadent rooftop party is in full swing, and begins to succumb to the inhibition-free atmosphere. When Marge and Howard finally retire to his private suite, however, their rendezvous takes a surprisingly unexpected turn.
More than anything else, Under Eighteen is an impressive showcase for Marian Marsh (best known for her role as Trilby in Svengali [1931]), who displays both fearless determination and raging self-doubt as the desperate Marge. The film builds suspense and a growing tension over what lengths Marge will go to help her sister. And it offers a grimly realistic view of the options available for women born and raised in the slums. This isn't an escapist fantasy but the flip side of the working girls glimpsed in Gold Diggers of 1933. For most of the film, the camera captures the squalid details of tenement life: people sleeping on fire escapes on sweltering summer nights, the congested sidewalks and never-ending street traffic, the rented rooms with walls so thin you can hear the neighbors through them.
Though not as sordid or as entertainingly racy as other Pre-Code movies such as Baby Face (1933) or Employees' Entrance (1933), Under Eighteen has its share of frisky behavior and sexual innuendos, particularly during the penthouse pool party scene. Warren William, who specialized in playing lecherous employers and rich philanderers, is right in his element here. When he welcomes Marge to his alcohol-fueled roof party, he says, "Why not take off your clothes and stay awhile?" Prior to that, he is glimpsed bobbing up and down suggestively in the water with a drunken female guest on a phallic-like float so we know his intentions are strictly dishonorable.
For a Pre-Code film, Under Eighteen does have a surprisingly false and unrealistic denouement that smacks of studio compromise and Breen Office censorship. The movie, however, was actually made before the Code was strictly enforced so that was probably the result of screenwriters Charles Kenyon and Maude Fulton trying to give the movie a happy ending. Marge emerges from Raymond's penthouse with her virtue intact because he has a change of heart and decides to not take advantage of such a pure innocent. She now happily accepts her fate and agrees to marry Jimmie and move to New Jersey. And most astonishing of all, Alf finally wins the big billiards tournament and whisks his pregnant wife, child and mother-in-law off to Atlantic City for a vacation followed by an undeniably bright future. Audiences won't be fooled though. We know Alf will be back to his old tricks as soon as the money runs out and that Marge will always wonder what her life would have been like if she had actually acted on her defiant promise to herself: "I've made up my mind that anytime I hand myself over to a man for life, it's cash on delivery" 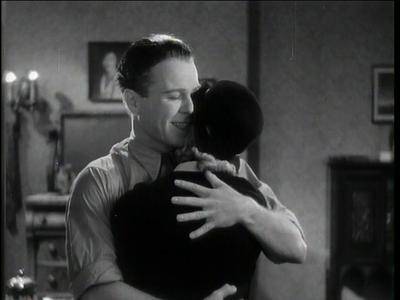 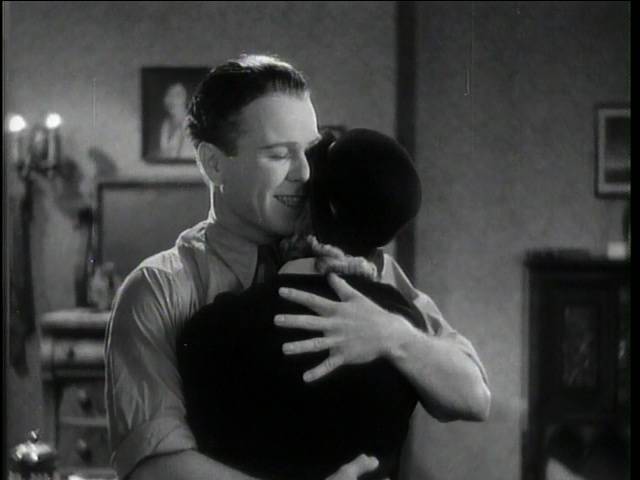 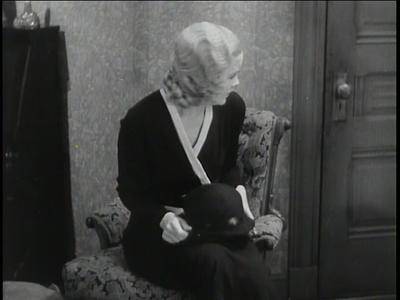 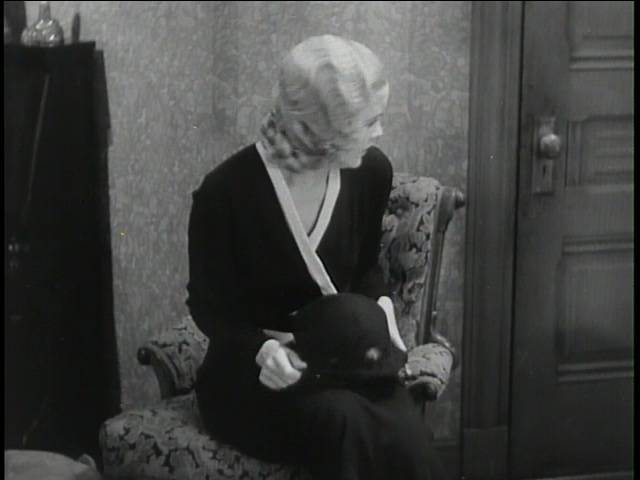