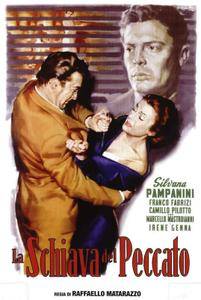 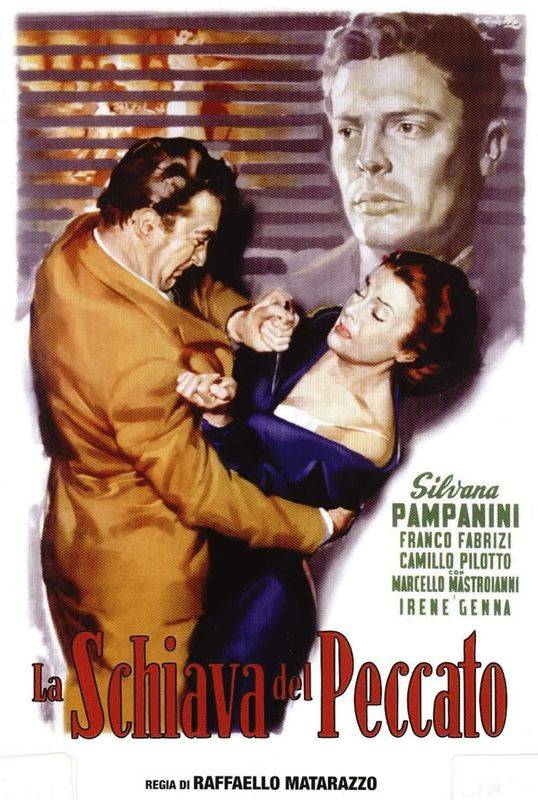 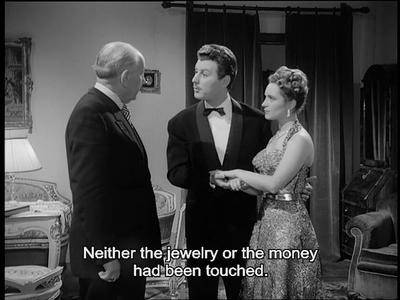 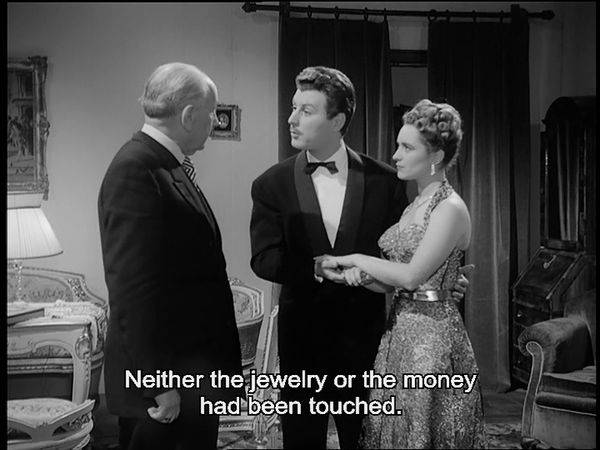 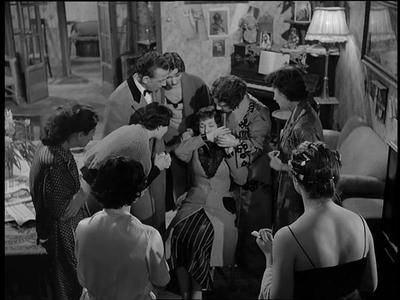 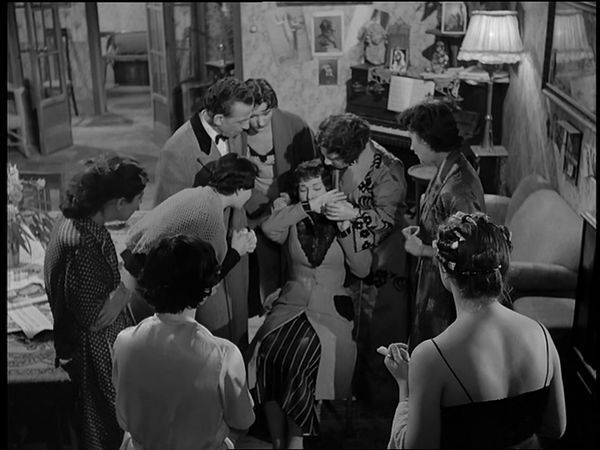 This Italian movie faithfully follows the rules of melodrama and can be considered a minor success .So all these who love "Madame X" ,"The Old Maid" "Only yesterday" "To each his own" ,you could do worse than pick up this small gem of the genre.

Two trains collide :who said that rail was a safe mode of transport?A young Pole girl becomes an orphan and a semi-whore,and Mara (Silvanna Pampanini) would like to adopt her.Alas she lives a life of sin and she and the nuns who take care of the girlie are worlds apart.Soshe decides she would start over, leaving her pimp (Franco Fabrizi) behind and trying to get a job,which is no easy task.No sooner has she found work in a factory than her former lover (who gave her a child who died when she was young:hence her longing to have another one) turns up.He is played by Marcello Mastroianni who was supporting at the time.Of course he thinks that the new child is his own and as his wife cannot conceive…

This "slave to sin" (check the title) suffers ,suffers and suffers ;every time she seems to work it out,every time something happens .The movie is a long flashback told by an old woman who stole a medallion in the hotel where she works as a linen maid .

In the American melodrama ,the woman who reneges on her love (or on her/a child) often makes up for her painful experience with a happy one in business ("Only yesterday""Mildred Pierce" " imitation of life" "to each his own").The European melodrama (this movie,and French ones such as Ophuls's "Sans Lendemain" or Valentin's "L'Entraineuse" is rather on the "back street " side :the heroine has lead a life of sin so she must redeem her soul the hard way.
~ dbdumonteil 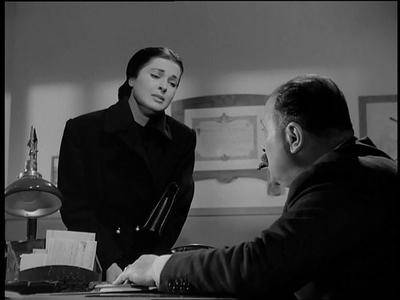 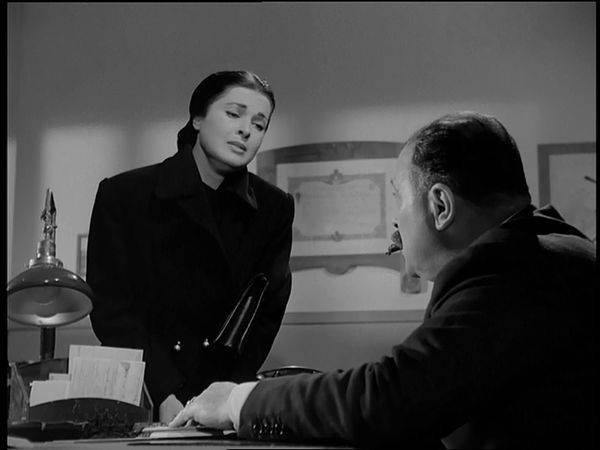 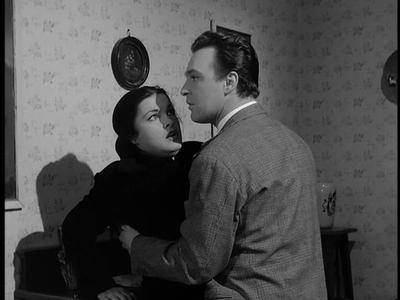 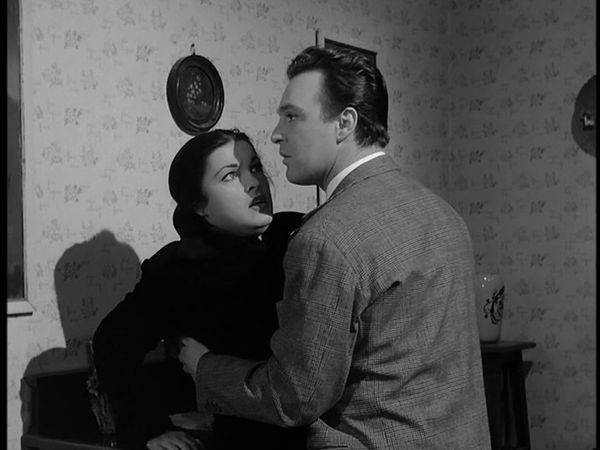