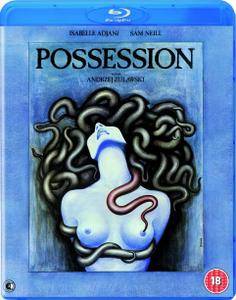 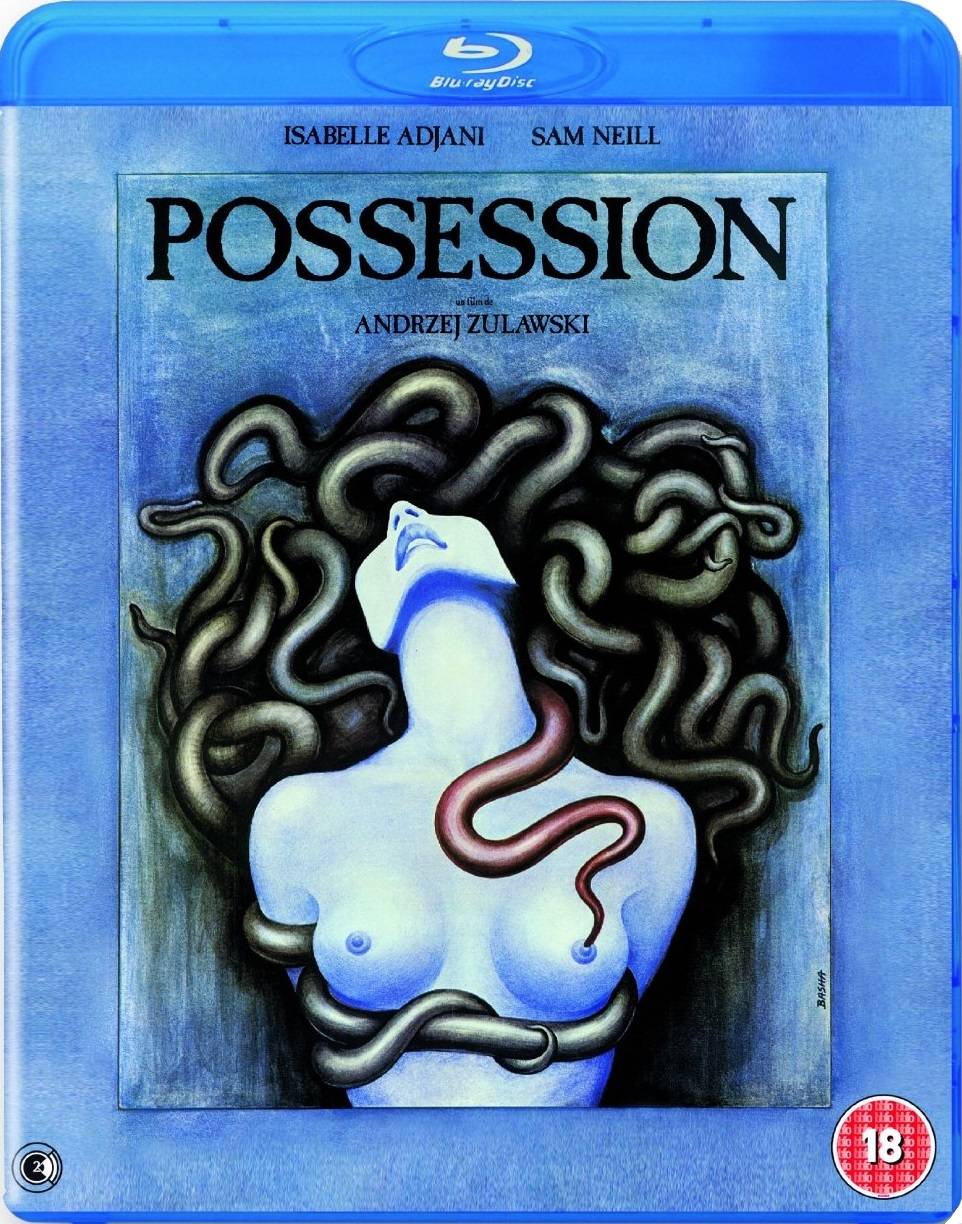 
During a secretive business trip away, Mark learns that his wife Anna is growing restless in what he believed was their happy marriage. Upon his return home, he learns from her that she wants a divorce. They both go through a series of different emotions related to their situation, Mark's which is generally obsessive about learning why Anna, who he still loves, wants the divorce, and Anna's which is generally increasingly histrionic in getting away from Mark. Caught in the middle is their infant son Bob, who Mark uses as a gage to Anna's mental state. Anna states that her want for the divorce is not because of another man, but Mark finds out that Anna has a lover named Heinrich. In the meantime, Mark also meets Bob's teacher Helen, who looks exactly like Anna, but is her polar opposite in temperament. Starting a relationship with Helen lessens his obsession with Anna. But as Mark and Anna's encounters together reach more emotional and violent levels, Mark, with help of a private …