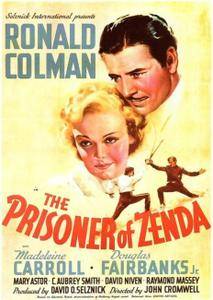 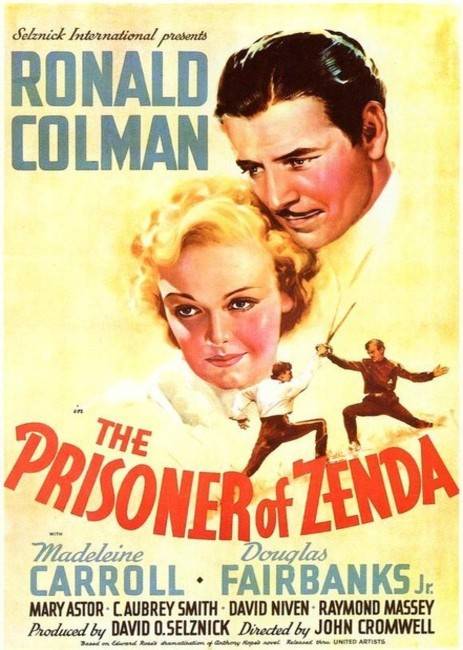 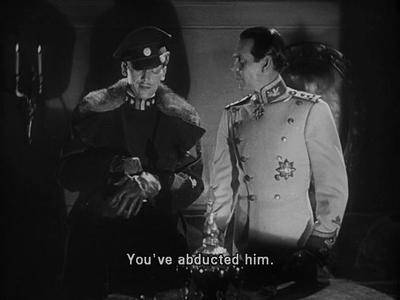 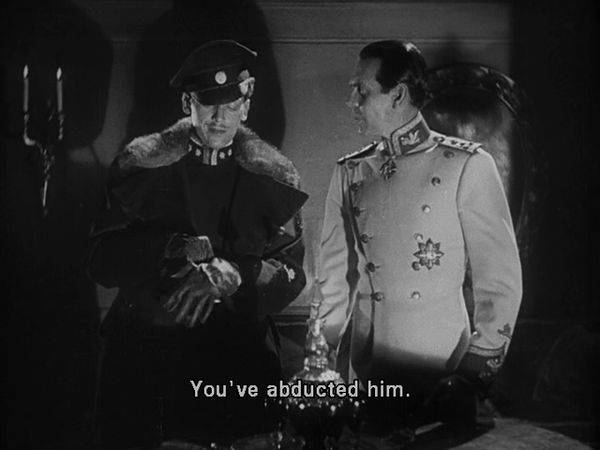 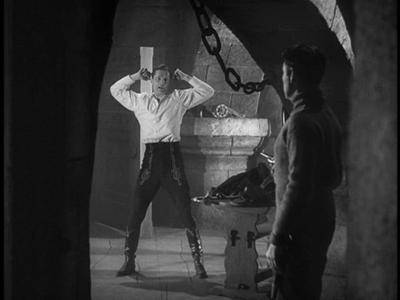 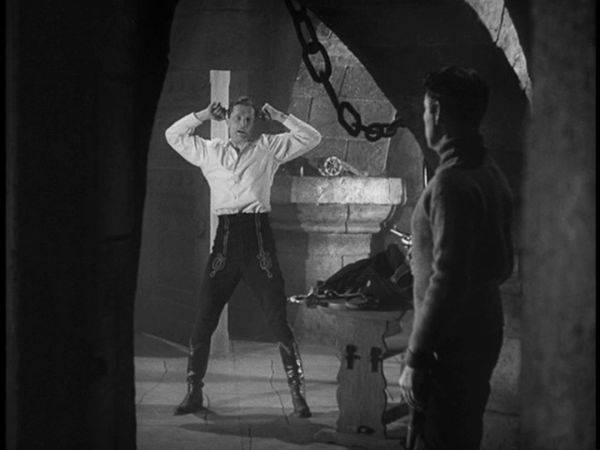 This version has more wit and sweep even though its in black and white. For sure the screenwriters and Cromwell made Doug Fairbanks Jr into more of a rascal than a criminal and of course he escaped in the final reel. I like Coleman and Carroll in their leading roles as well as C A. Smith and Niven as the co conspirators 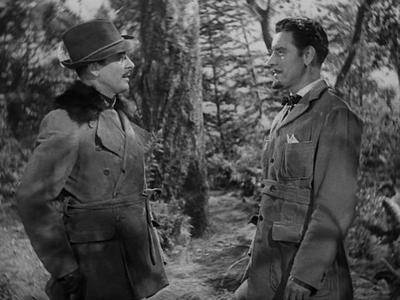 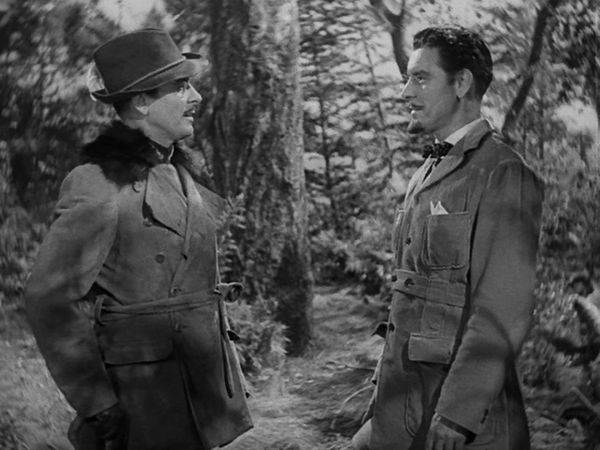 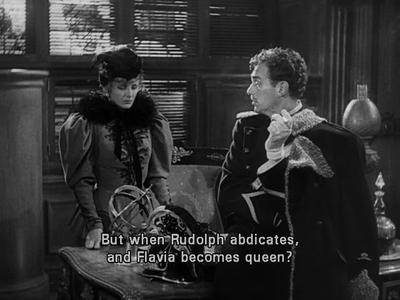 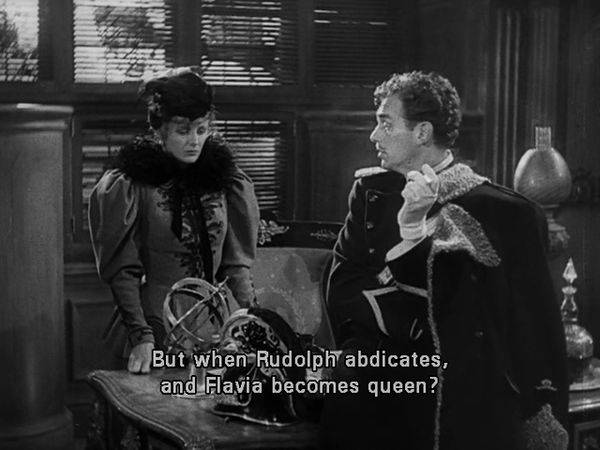 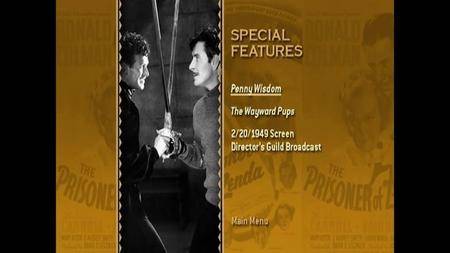 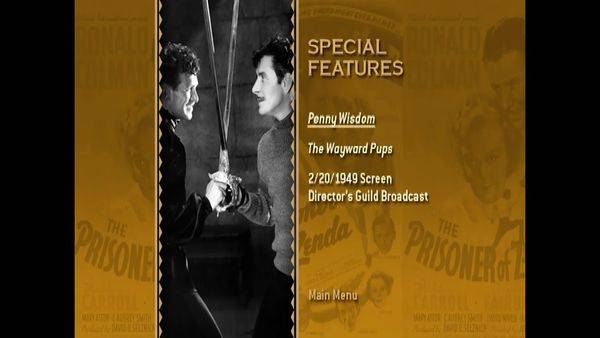