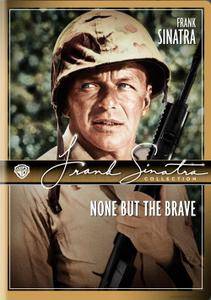 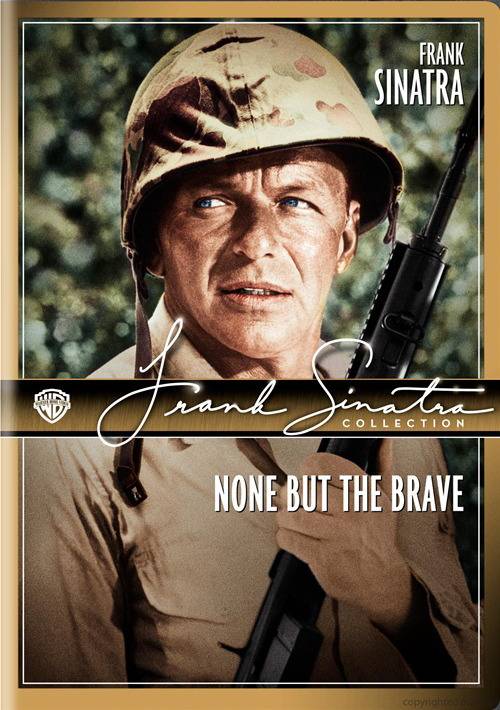 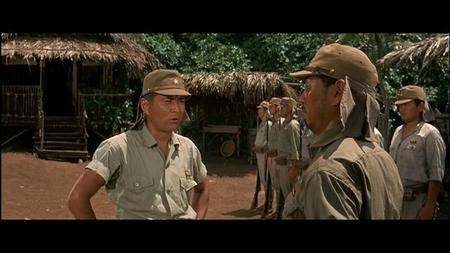 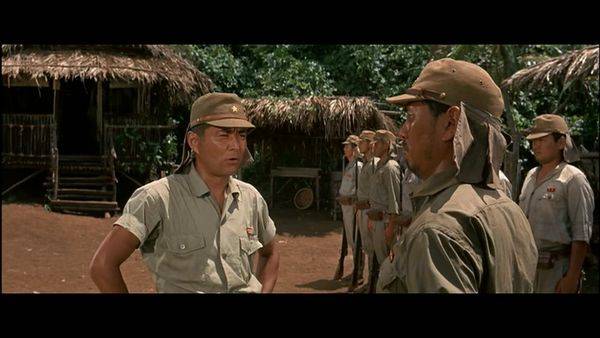 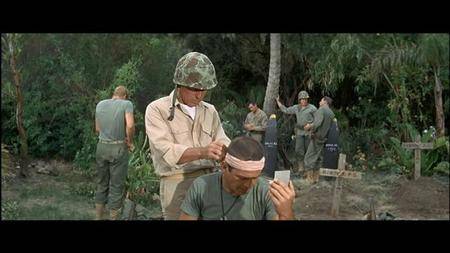 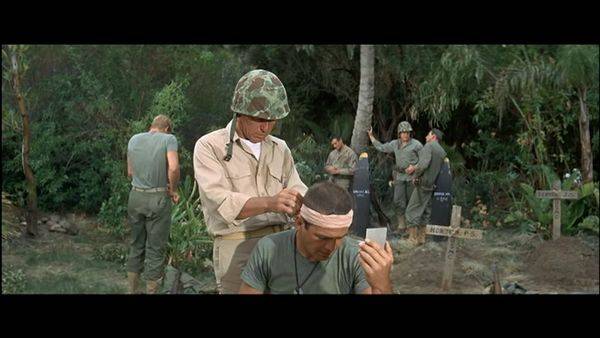 Frank Sinatra had a strong movie career for years, but he only directed one film: None but the Brave, a 1965 anti-war picture that turns out to be much more interesting and compelling than its reputation would suggest. On a remote Pacific island, a plane carrying U.S. Marines crash-lands, setting up a tense stand-off with the overlooked Japanese contingent already there. The two sides mirror each other, and eventually a nervous truce takes place. There are many unexpected choices here, including Sinatra's casting of himself as merely part of the ensemble, a weary pharmacist's mate who–in the film's most riveting sequence–must perform an amputation. The movie's narrated by the Japanese commander (Tatsuya Mihashi), and the Japanese actually speak their own language (well, except for the narration) instead of accented Hollywood English. Sinatra's good in it, and so is TV star Clint Walker, a big he-man with a quite approach. (Tommy Sands, then Sinatra's son-in-law, gives a broad but amusing performance as a nerdy by-the-book officer.) The film bears the influence of Bridge on the River Kwai with a little Mister Roberts thrown in, but it has a bitterness about war that goes all the way through to the forceful final title, a reflection of Sinatra's liberal views at the time. Clint Eastwood got a lot of credit for making two films that showed WWII from the American and the Japanese sides, Flags of Our Fathers and Letters from Iwo Jima, but in a way Sinatra had already done it, and in one movie. It's not a major film, but an honorable effort, and it predates the rash of anti-war counterculture movies by a few years. 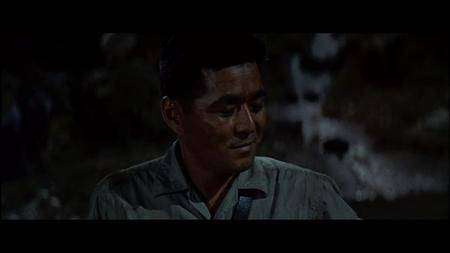 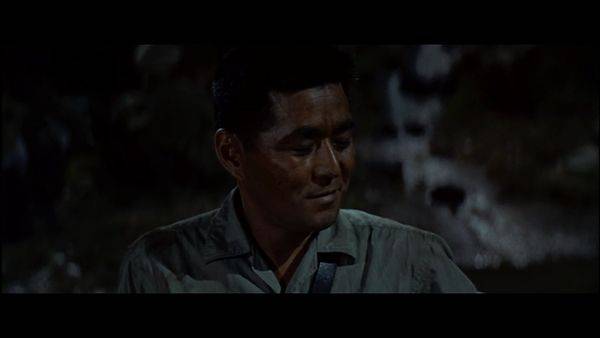 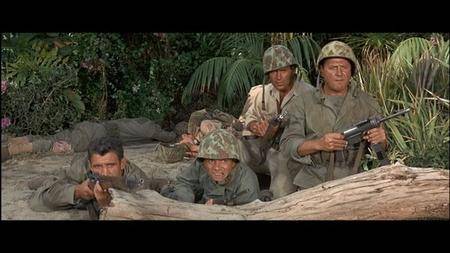 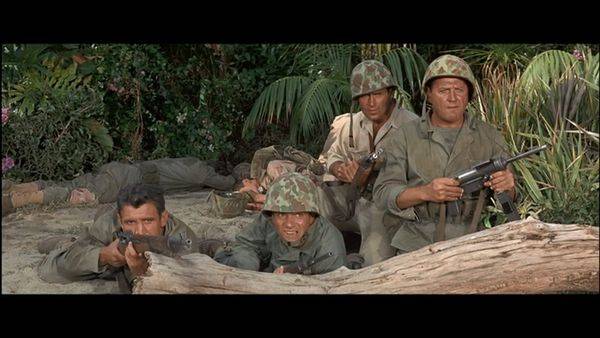