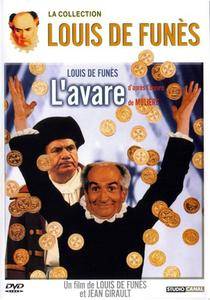 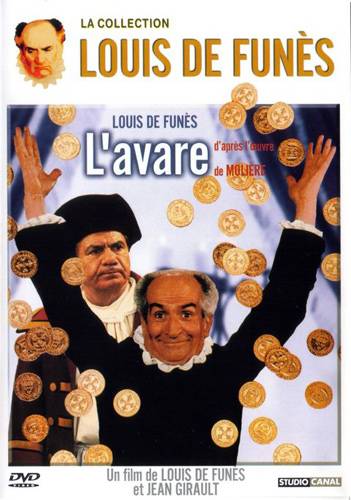 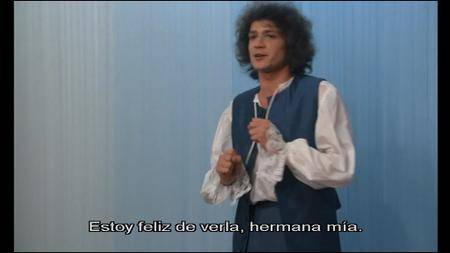 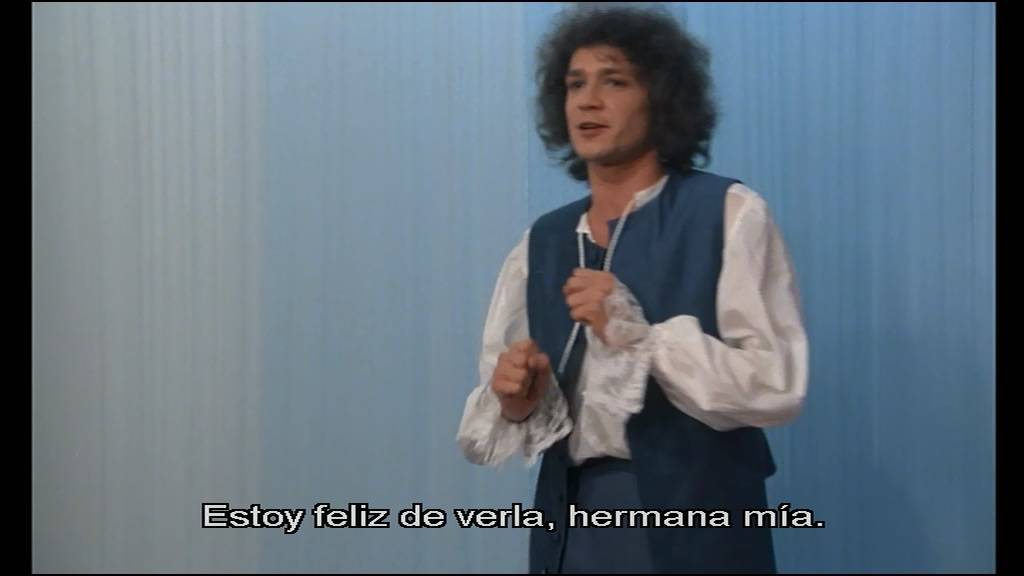 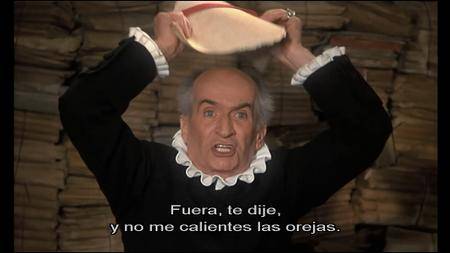 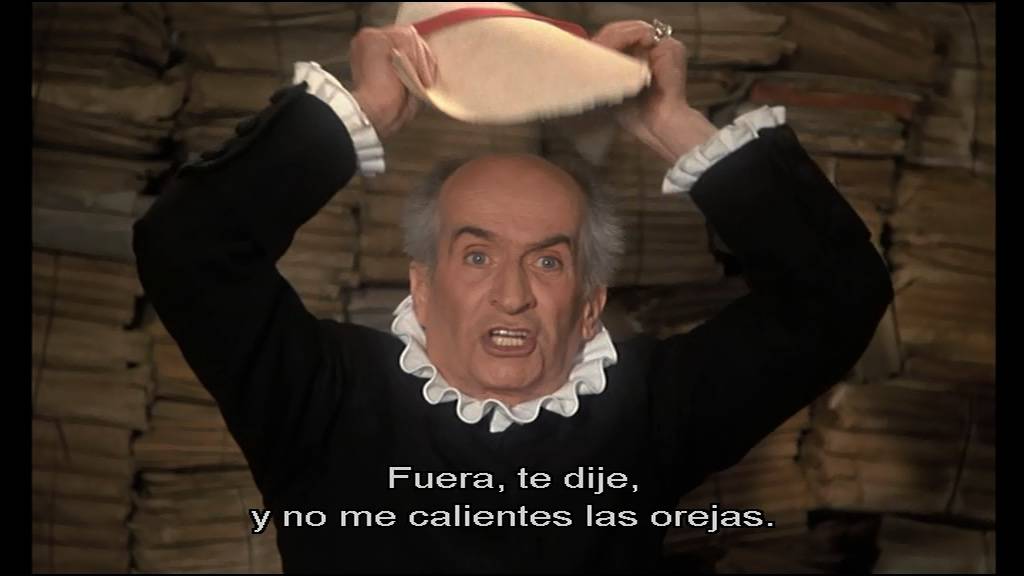 L'Avare (1980) isn't my favorite foreign film but I still like it. The set is minimal, and inaccurate for time period. However, it has a Monty Python feel which I love. Louis De Funés plays an awesome Harpagon and invigorates Moliére's classic. The slapstick comedy and Louis De Funés' facial expressions help bridge the gap of the era in which the script was written to the present. I definitely prefer this version to others I've seen with bigger budgets. Others take what is supposed to be a comedy and turn it into a dramatic period piece. All in all, this film is worth your time if you are looking for a way to make French Classicism more bearable.
~ gbarrballa22 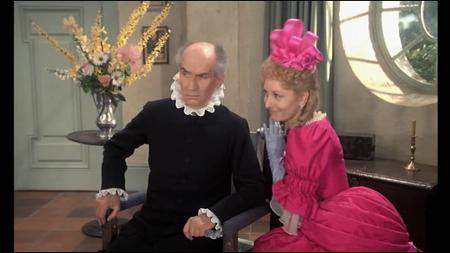 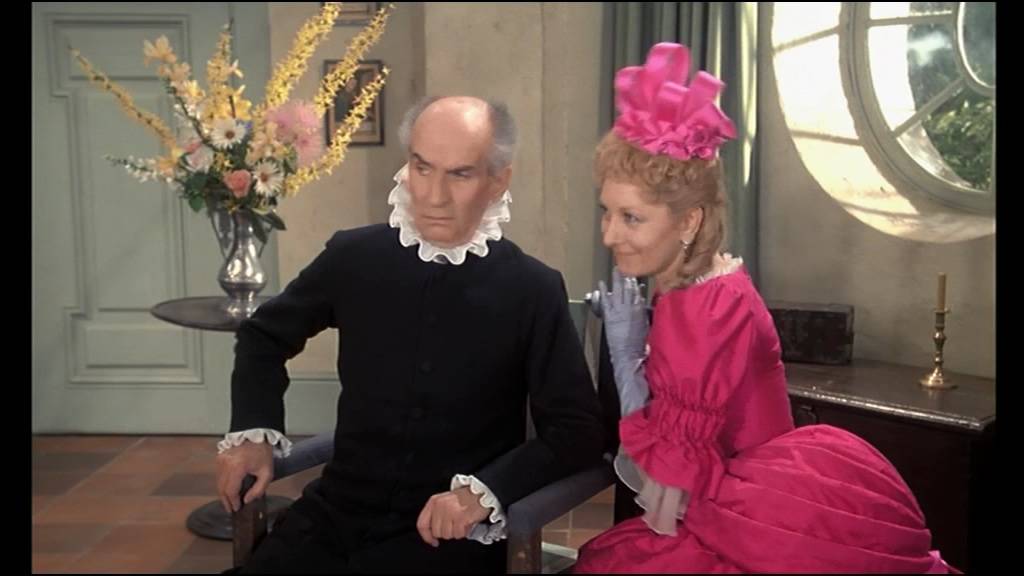 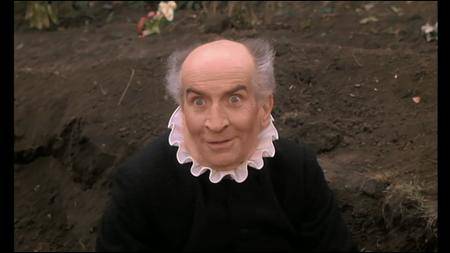 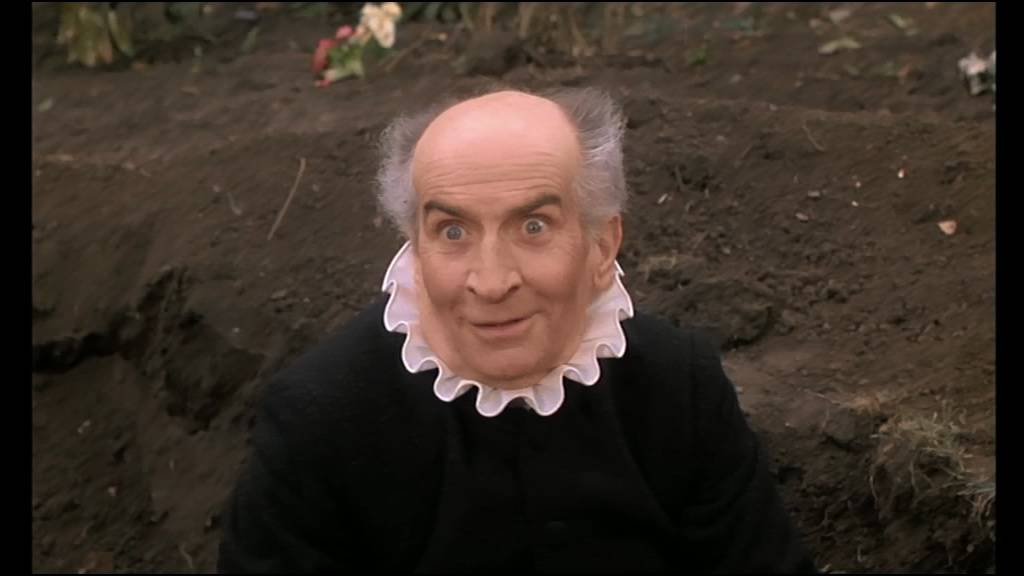