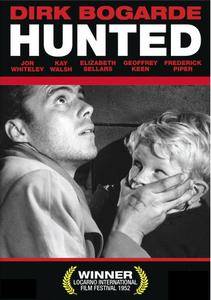 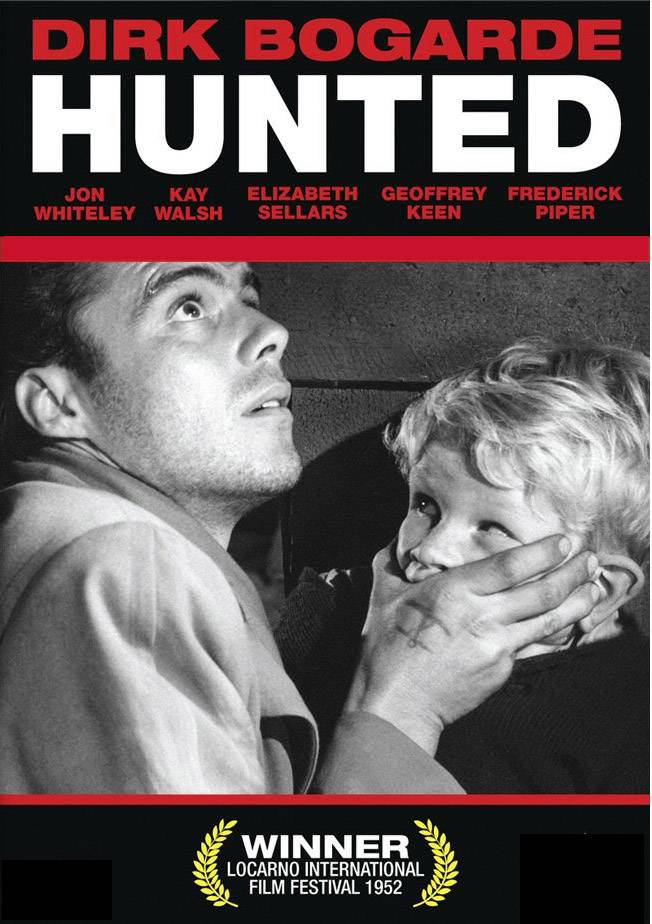 Hunted is a painful film about childhood that offers an unusual image of male tenderness and nurturing, a melodrama in which the vulnerable individual is pitted against overwhelming and oppressive odds. In Hunted, young Scots boy Robbie runs away from his adoptive London home and attaches himself to a young tearaway, Chris (Dirk Bogarde), Robbie fears his father and the marks of beatings on his back confirm that he is right to do so. Robbie confesses to Chris he has set a house (his home) on fire, yet in reality he has only left some curtains smouldering. Chris is a murderer on the run from the police, who first tries to use and then to help Robbie. Chris is at first brusque and uncaring but he gradually takes on the responsibility for Robbie's guileless devotion as the two flee from London. As the journey gets tougher, Chris has to cajole Robbie to keep him going, to carry him in his arms and to hold him, against the cold, as they sleep. The film ends with Chris's self-sacrifice; escaping on a stolen boat, he turns back to the harbour when he realises Robbie is ill. In the powerful final shots, the fishermen watch silently as the boat returns; Chris, carrying the child in his arms, walks up the steps of the quay and disappears into the male crowd. There is no family to return Robbie to, only the waiting police. Although the discourse of childcare is not directly called on in Hunted, the image of the vulnerable child and the caring father is powerfully represented. 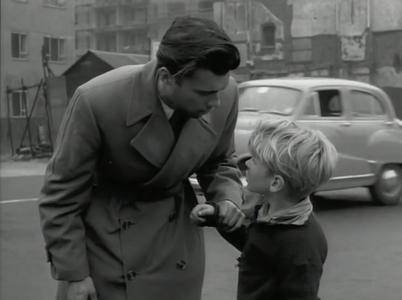 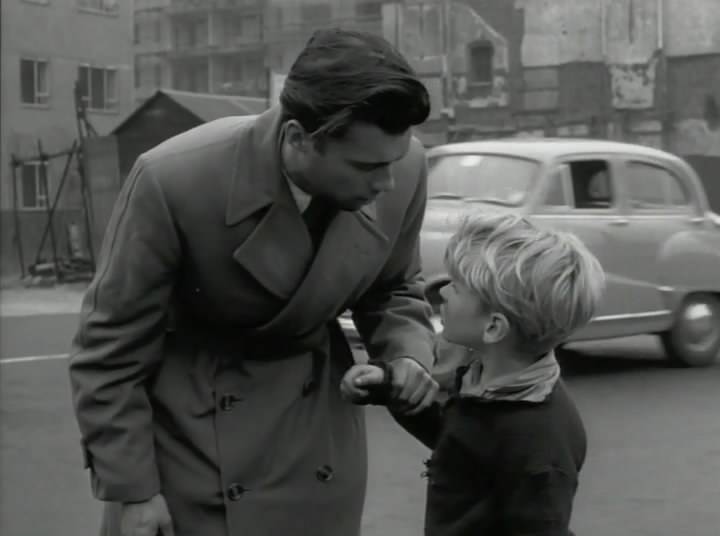 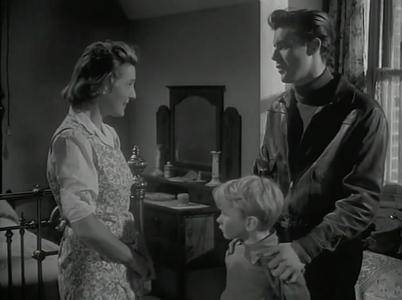 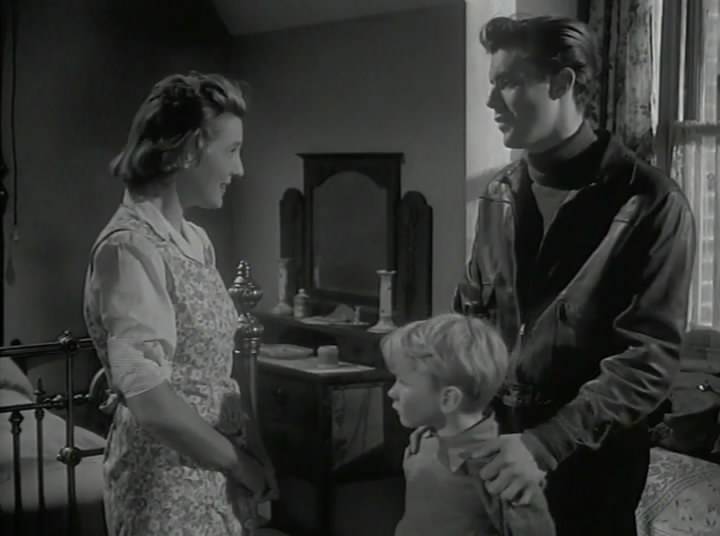 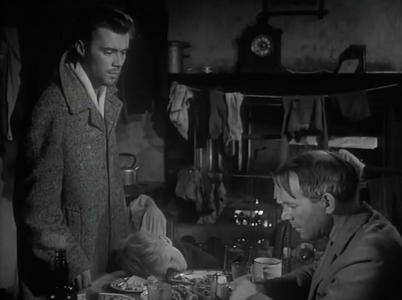 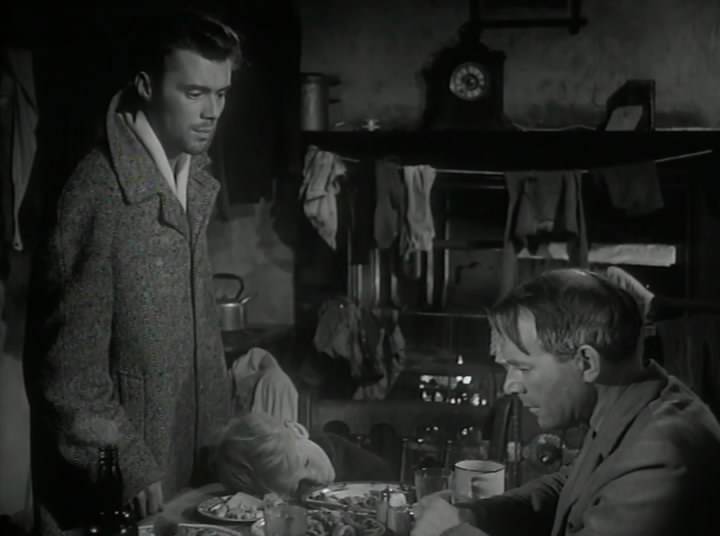 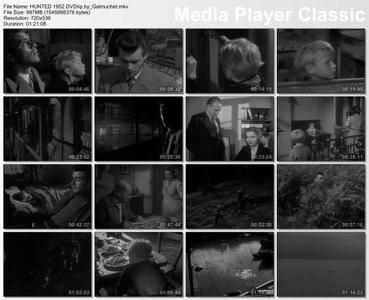 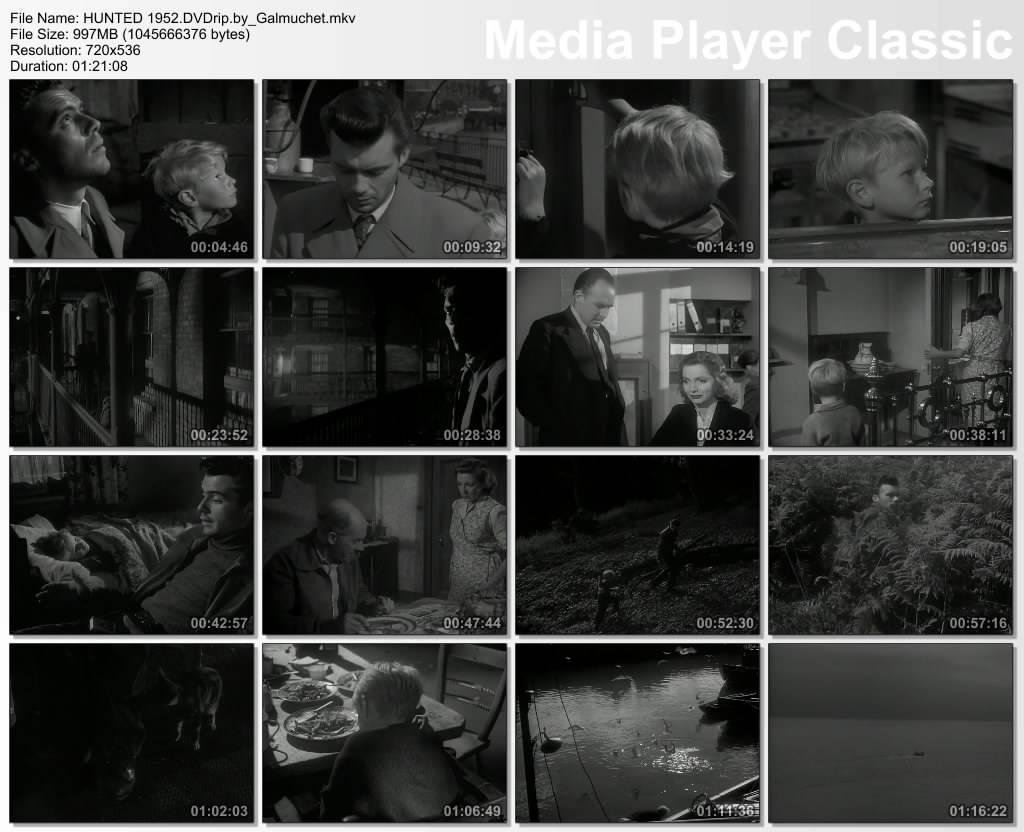