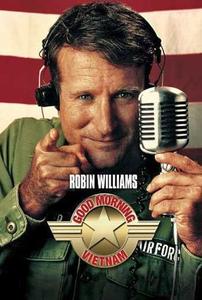 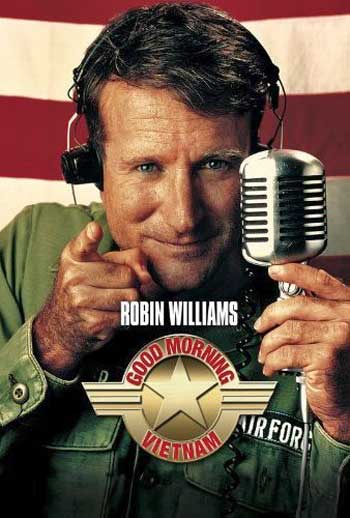 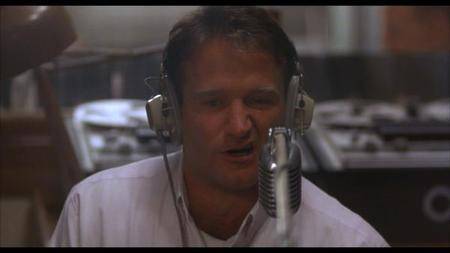 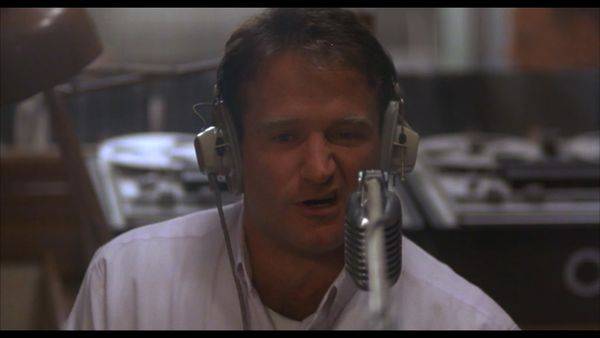 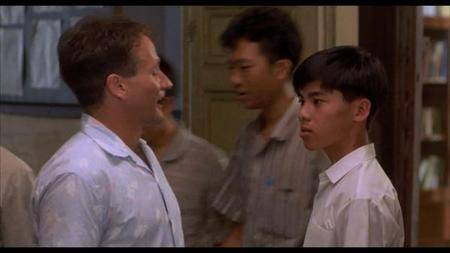 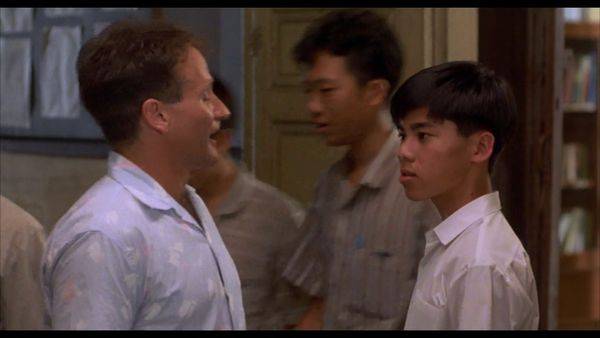 It's been a while since I've seen Good Morning Vietnam but I was reminded of it with the untimely death of Bruno Kirby earlier this week of August 2006. While the film is clearly Robin William's vehicle, Kirby, playing 2nd Lt. Hauck, is the perfect comedic foil. Kirby plays the uptight Hauck, who can't wait to get his hands on the microphone, in way that brings many of the laughs and sets Robin Williams up for more. I continue to use his line "and if you doooooo…" when someone, e.g. my wife or children, do not seem to be listening to me intently enough. Kirby does this in a scene where he is giving instructions to his underlings, who are routinely ignoring him as they comment on things having nothing to do with his agenda. This is a great movie. Williams gives one of his best performances, and you already know how I feel about Bruno Kirby. Another newcomer in the cast is Forest Whitaker, who would later make his mark in The Crying Game and as the host of the update TV series "The Twilight Zone."
~ mikekev02 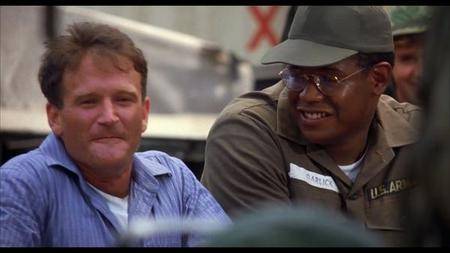 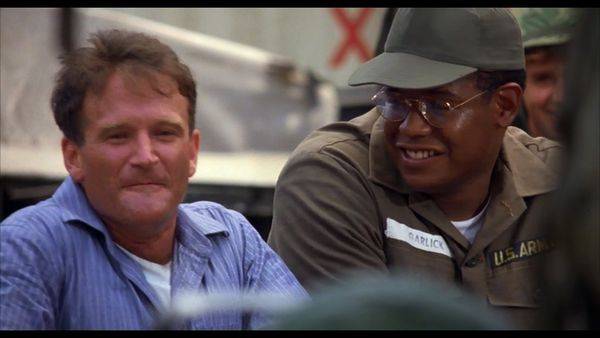 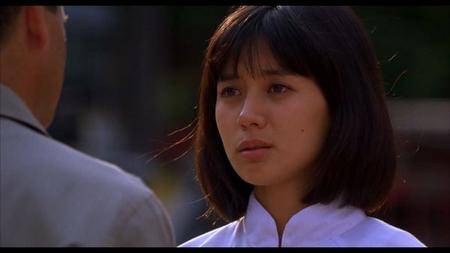 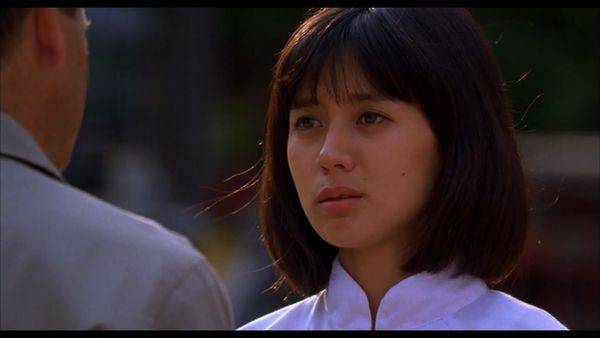