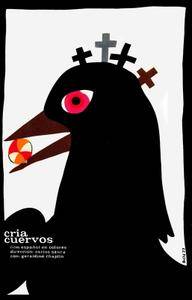 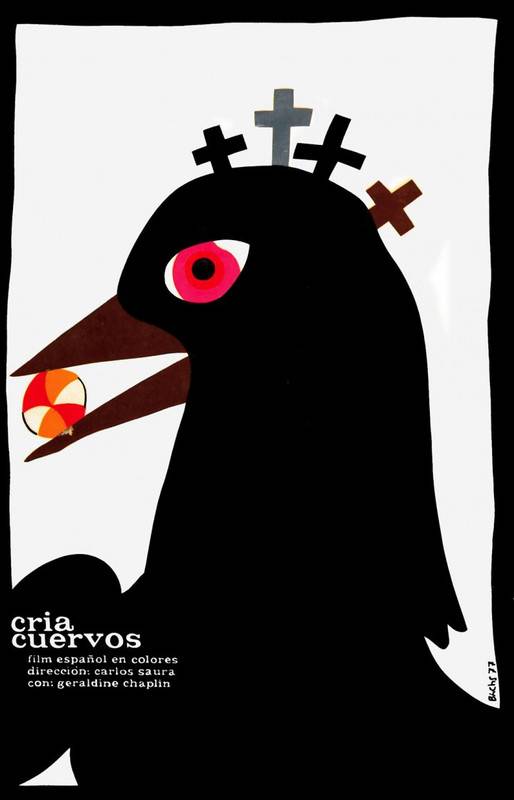 Cria Cuervos (1976)
BDRip | 110min | MKV | 1796x1080 | x264 -> 4500kbps | E-AC3 1.0 256kbps
Drama | Language: Spanish | Subtitles: ENG, FRE, PER, RUS | 3.64GB
Carlos Saura wrote and directed this powerful psychological drama in which family crises which reflect the embattled soul of a nation are seen through the eyes of an unusually perceptive child. Ana (Ana Torrent) is an eight-year-old girl growing up in a troubled household – her father Anselmo (Hector Alterio) is a general in the Spanish military during the waning days of Franco's repressive regime, and her mother (Geraldine Chaplin) is dead, Ana having witnessed her agonizing final moments. Anna, her older sister Irene (Conchita Perez) and younger sister Juana (Maite Sanchez) are looked after by their emotionally chilly Aunt Paulina (Monica Randall), while housekeeper Rosa (Florinda Chico) provides what little warmth there is to be found in the household. While Ana's mother is gone, the girl frequently sees and hears her mother's spirit, and is convinced Anselmo's emotional neglect and infidelity is responsible for her death, leading the youngster to take her own form of revenge against her father. The title Cria Cuervos is taken from a Spanish proverb – "Raise ravens and they'll pluck out your eyes." The film was originally released in the United States under title Cria!, and has been screened in English-speaking territories as Raise Ravens and The Secret of Ana. IMDB 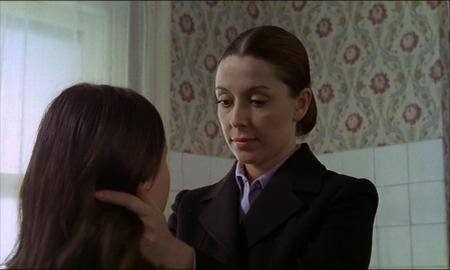 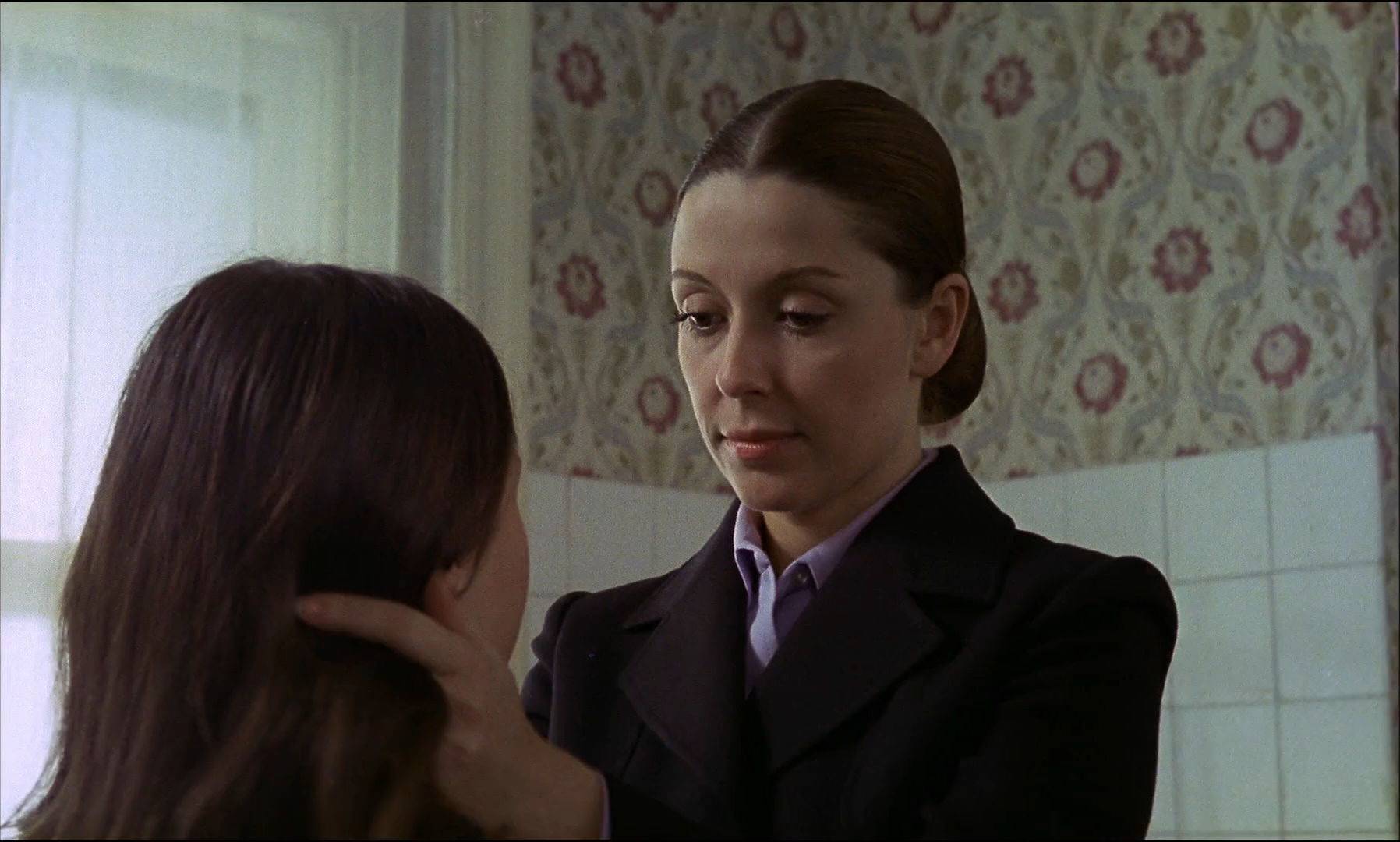 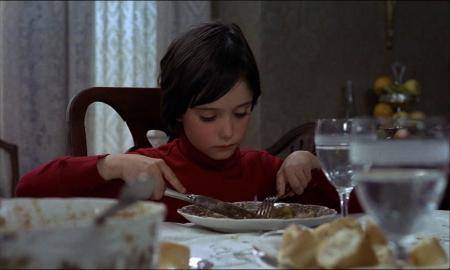 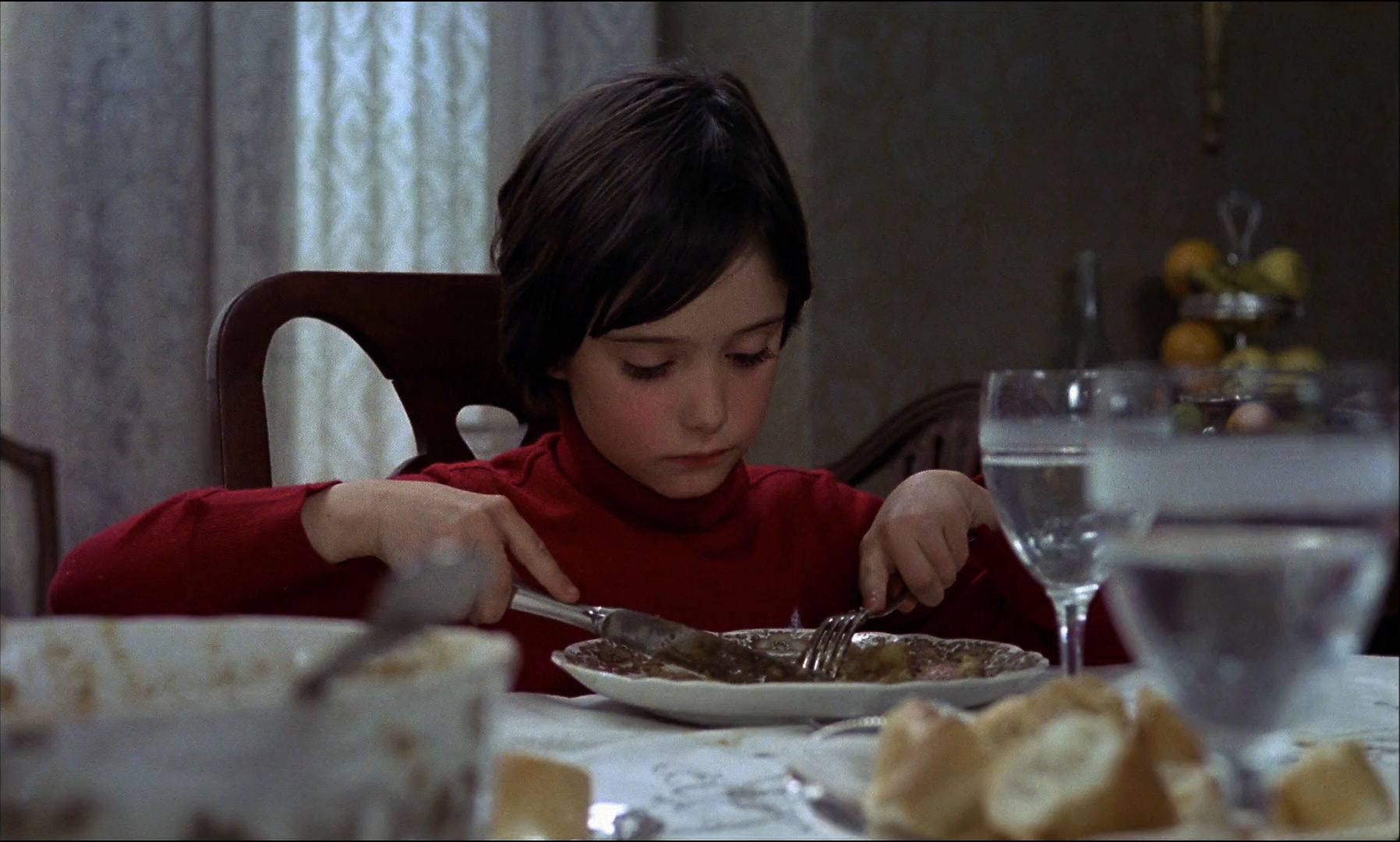 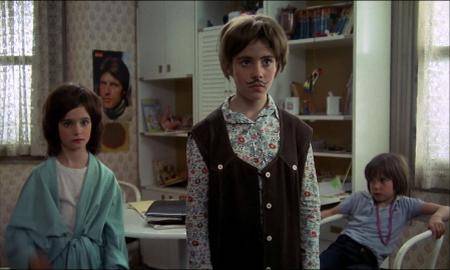 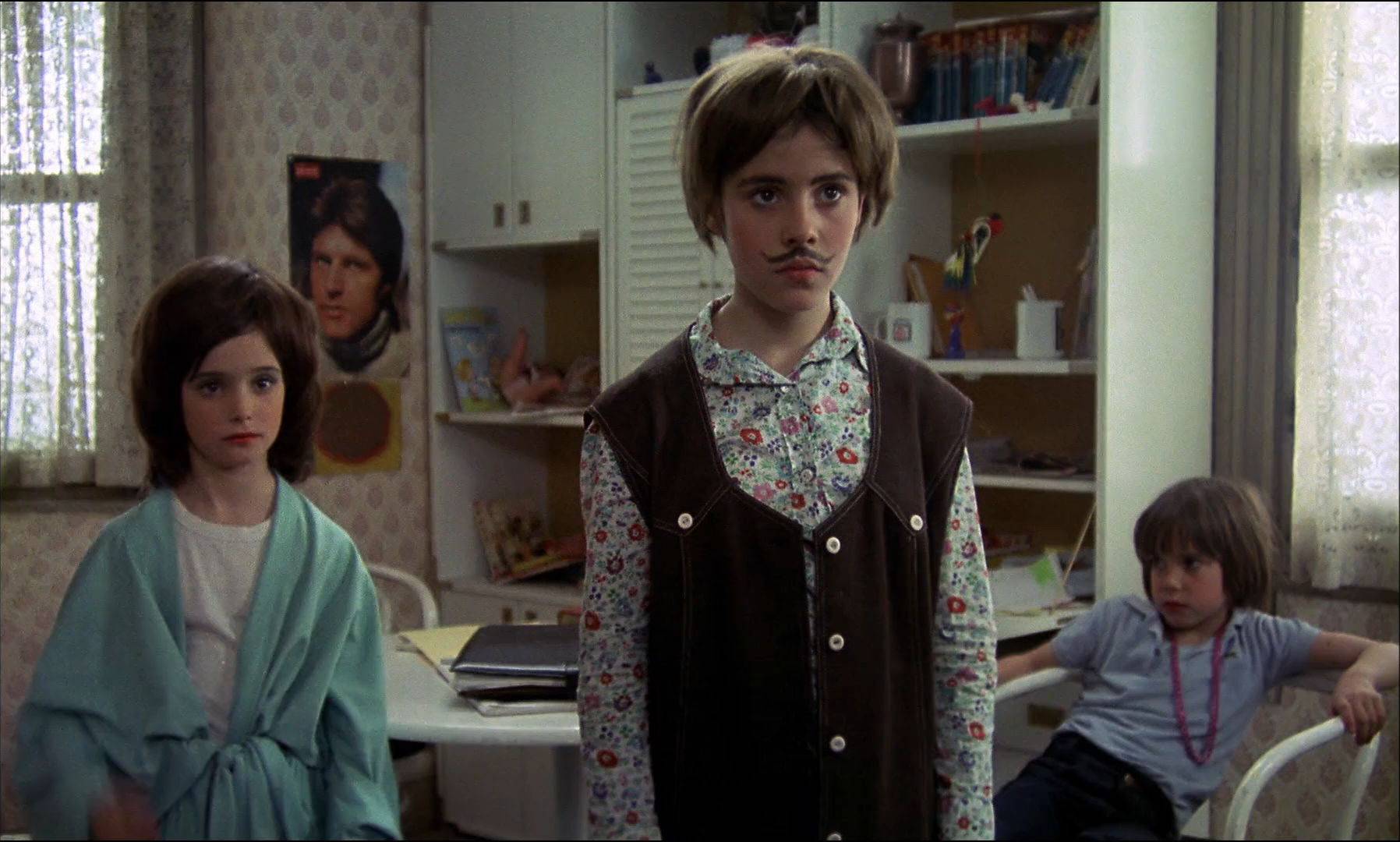