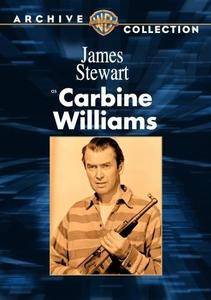 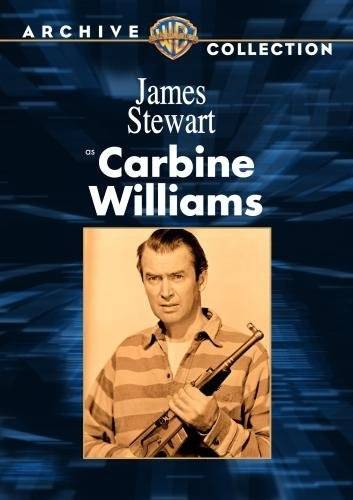 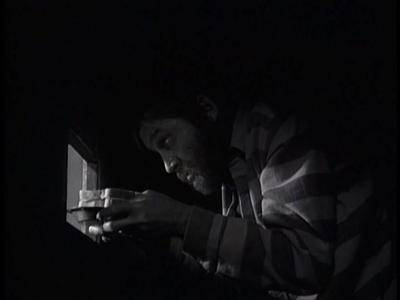 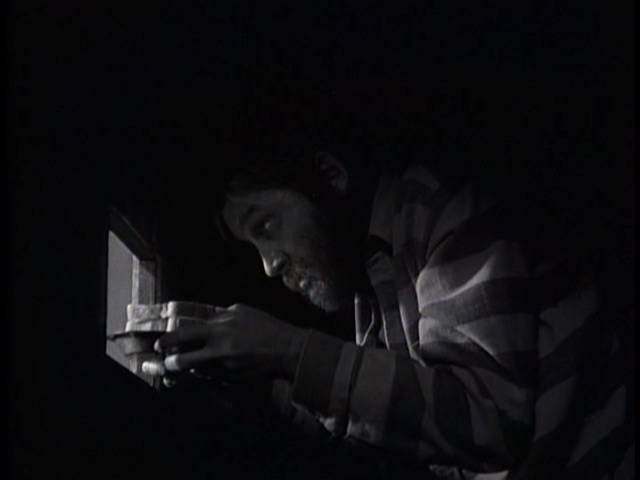 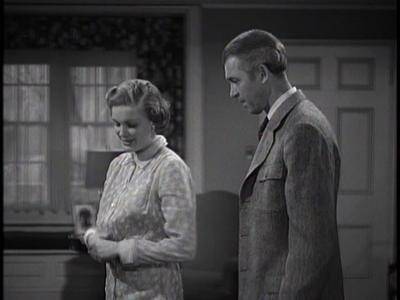 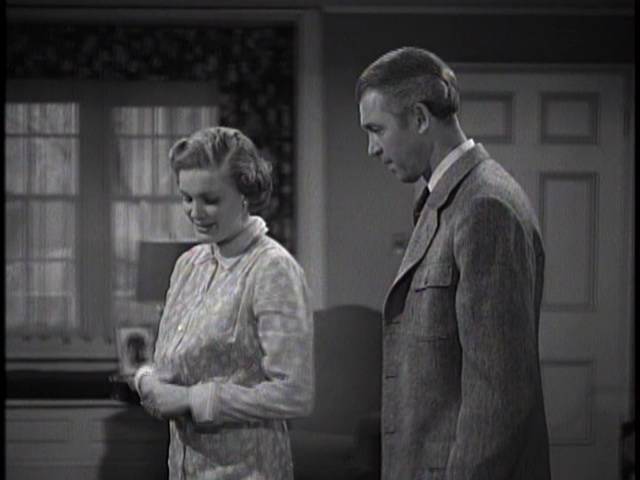 This is the story of David Marshall 'Marsh' Williams, the real life inventor of the world famous M-1 Carbine automatic rifle used in WWII. It all started when Marsh, who was one to do things his way, was caught distilling moonshine, and was accused and convicted of shooting a federal officer in the process. This at first placed him in the chain gang which labeled him as a hard case. Later, to make room for those more deserving, he was moved to a prison farm, where he came under the direction of Captain H.T. Peoples. The Captain was a mild mannered warden, who did not shy from discipline when necessary, but also believed that given the opportunity, most men will respond to good. Believing that Marsh was just such a person, the Captain gave him every opportunity to reform, so much so, that he eventually allowed Marsh to work in the tool shop on his spare time to develop and build by hand, a working rifle, inside the prison farm itself. ~ Bill Walch 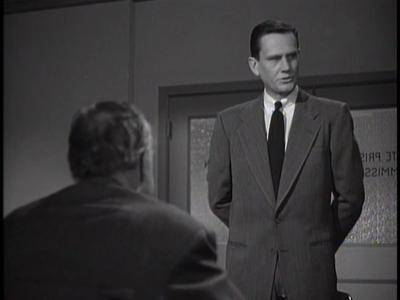 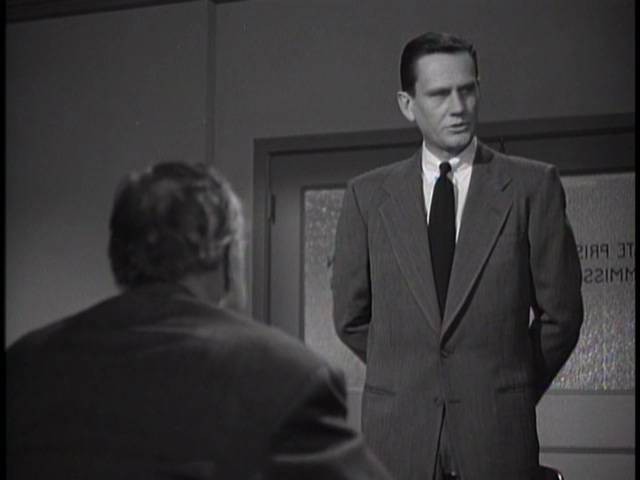 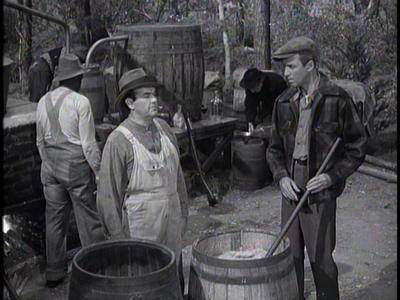 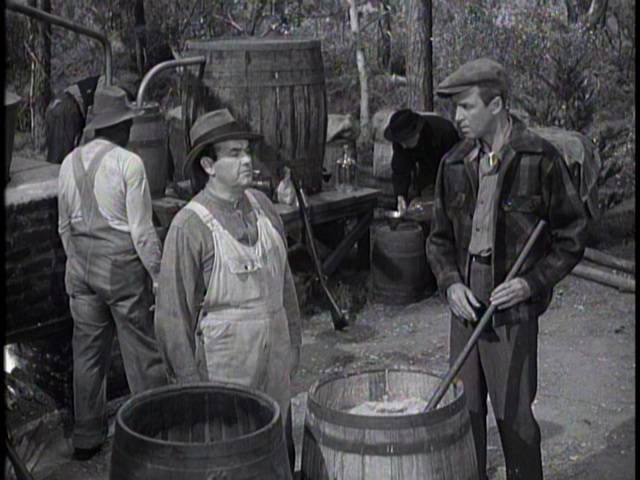