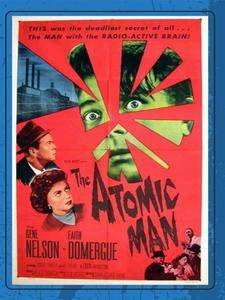 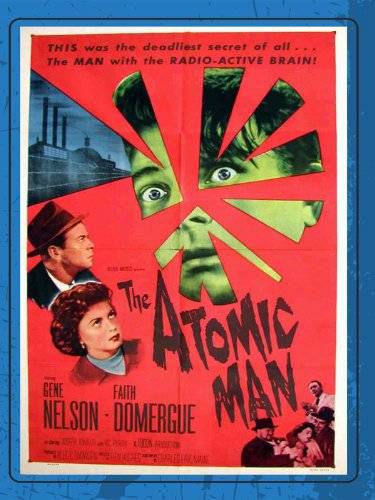 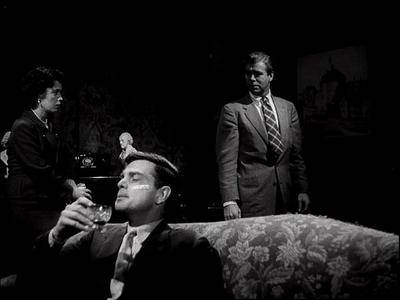 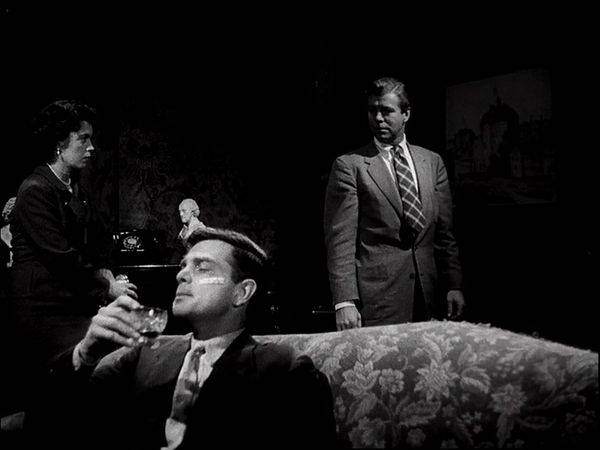 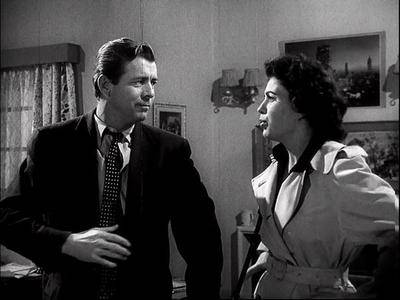 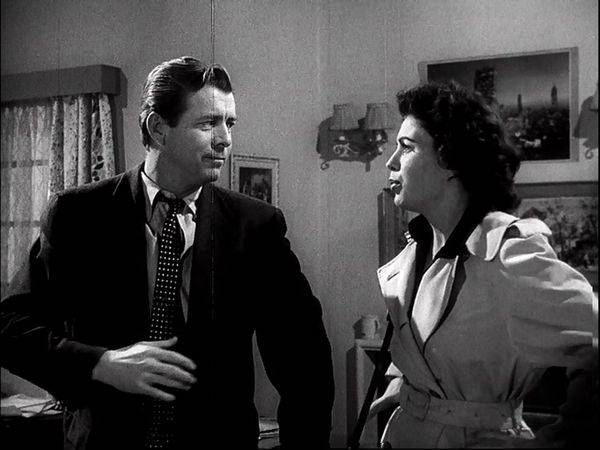 With a title like "The Atomic Man" and it being in the public domain, I sure had my doubts about this one. You'd think, being made in the 1950s that it was some sort of space monster film or perhaps a film about communism–but it isn't. It's actually a very well written and taut sc-fi mystery–with a strong emphasis on mystery. And, it's very much worth your time.

The film begins with a guy being left for dead–and thrown in the river. He's rescued and on the brink of death–and the doctors expect to lose him…which they do TEMPORARILY. While they are operating on him, his heart stops and they give up the surgery–and suddenly, he spontaneously begins breathing and begins a slow recovery! When he awakens, he's an oddity. He looks like a famous scientist–but the scientist is accounted for and is certainly NOT near death. And, he talks strangely…very strangely. How does all this fit into the total picture–that's the mystery. To try to sort all this out is a pushy reporter–the sort of guy who was almost a cliché in the 1930s in films. Yet, somehow Gene Nelson manages to make it work–along with his girlfriend (Faith Domergue).

Now that I mentioned Nelson and Domergue, that brings up the production itself. Despite these two American actors in the major roles, the rest of the film is very British–made by Brits, filmed in Britain and with British extras. The reason was that in the 1950s and 60, many European film companies brought in Americans to star in their films–figuring it would help box office appeal (especially in the States). Well, in this case it sure worked well because the plot was intelligent, well written and a nice production all around–so nice, I was very tempted to give this little film a 9! My advice is to download (for free and perfectly legal) the film from archive.org–a site often linked to film listings on IMDb or from Amazon (which IS linked to IMDb). Well worth your time and full of wonderful suspense–especially at the end.
~ planktonrules 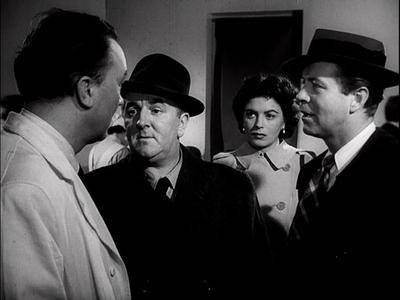 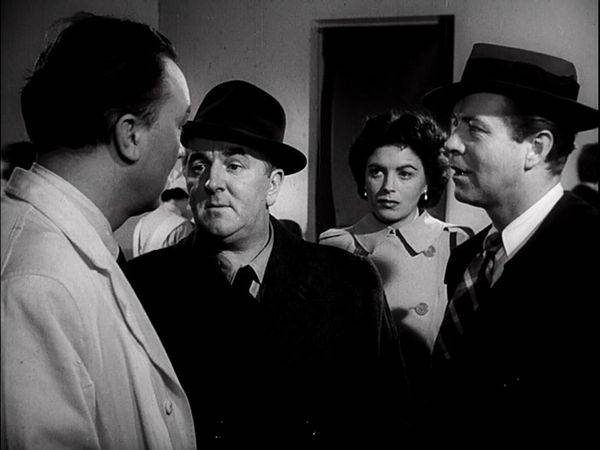 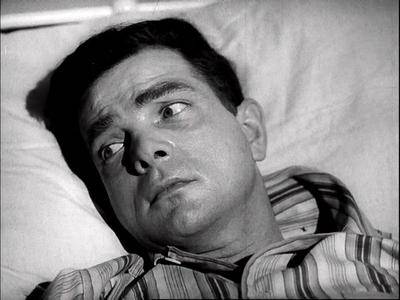 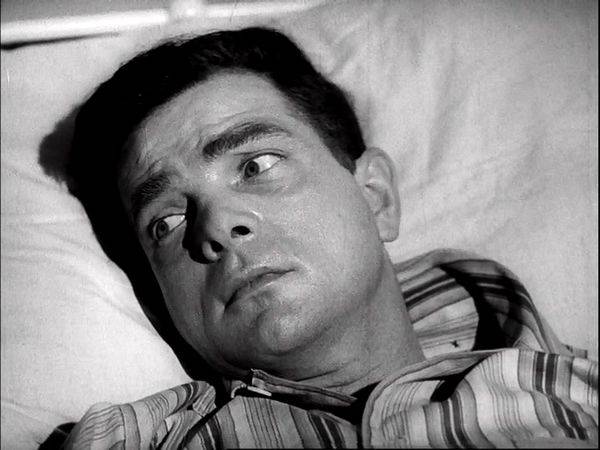