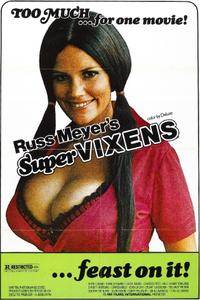 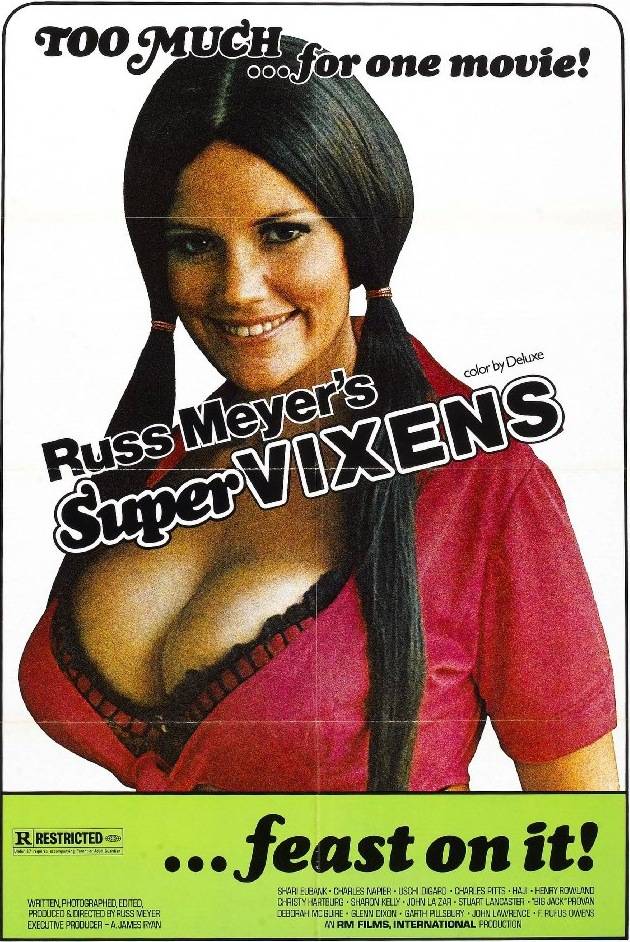 Supervixens is a 1975 sexploitation film by American filmmaker Russ Meyer. The cast features Meyer regulars Charles Napier, Uschi Digard, and Haji. The film also features Shari Eubank (in a dual role) in one of her only two film roles ever and Christy Hartburg in her only film role ever.