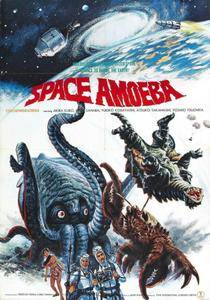 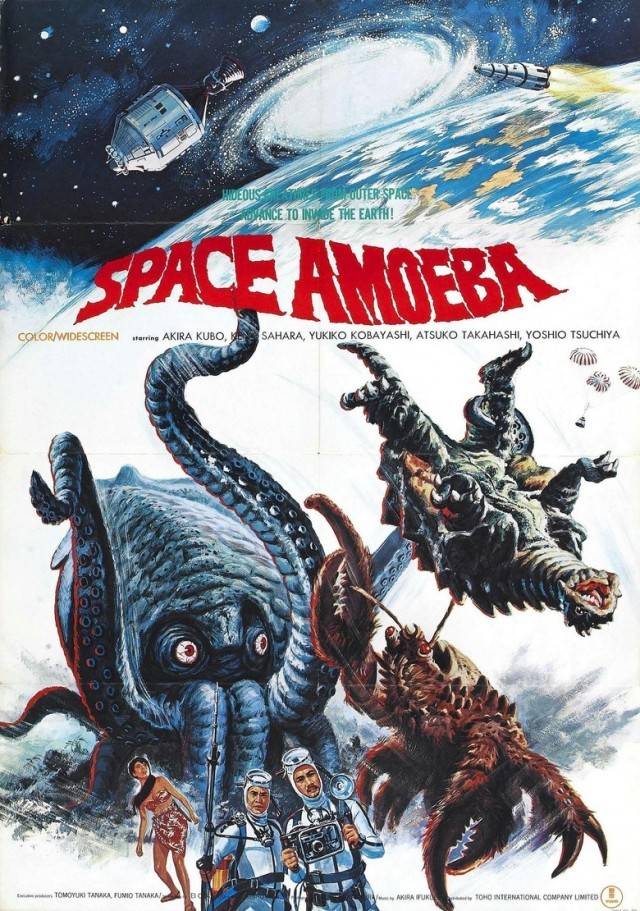 When a space probe crash-lands on a far-flung Pacific atoll, the craft's alien stowaways decide to take over their new world one creature at a time. Soon, the parasitic life forms latch onto three indigenous critters – a squid, a crab and a snapping turtle – and transform them into colossal mutant monsters.

When I rented this movie I thought this would be a low budget, rubber monster type, bad acting movie you would see on a late late late show. All of that is true, but the movie plot and situation was kind of interesting.

Yog changes into three different giant size monsters, but Yog is more of a blue mist that takes control of the host. The side story with the space mission is very interesting as well and merges well with the rest of the story. This story also has the cutest oriental woman I have ever seen which kept my attention. But without her, I would still be watching the movie finding out how it turns out.

This movie was a surprise to see and I did enjoy the film very much. 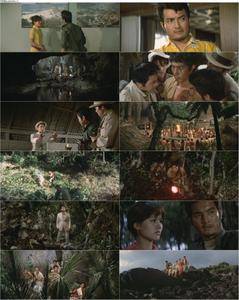 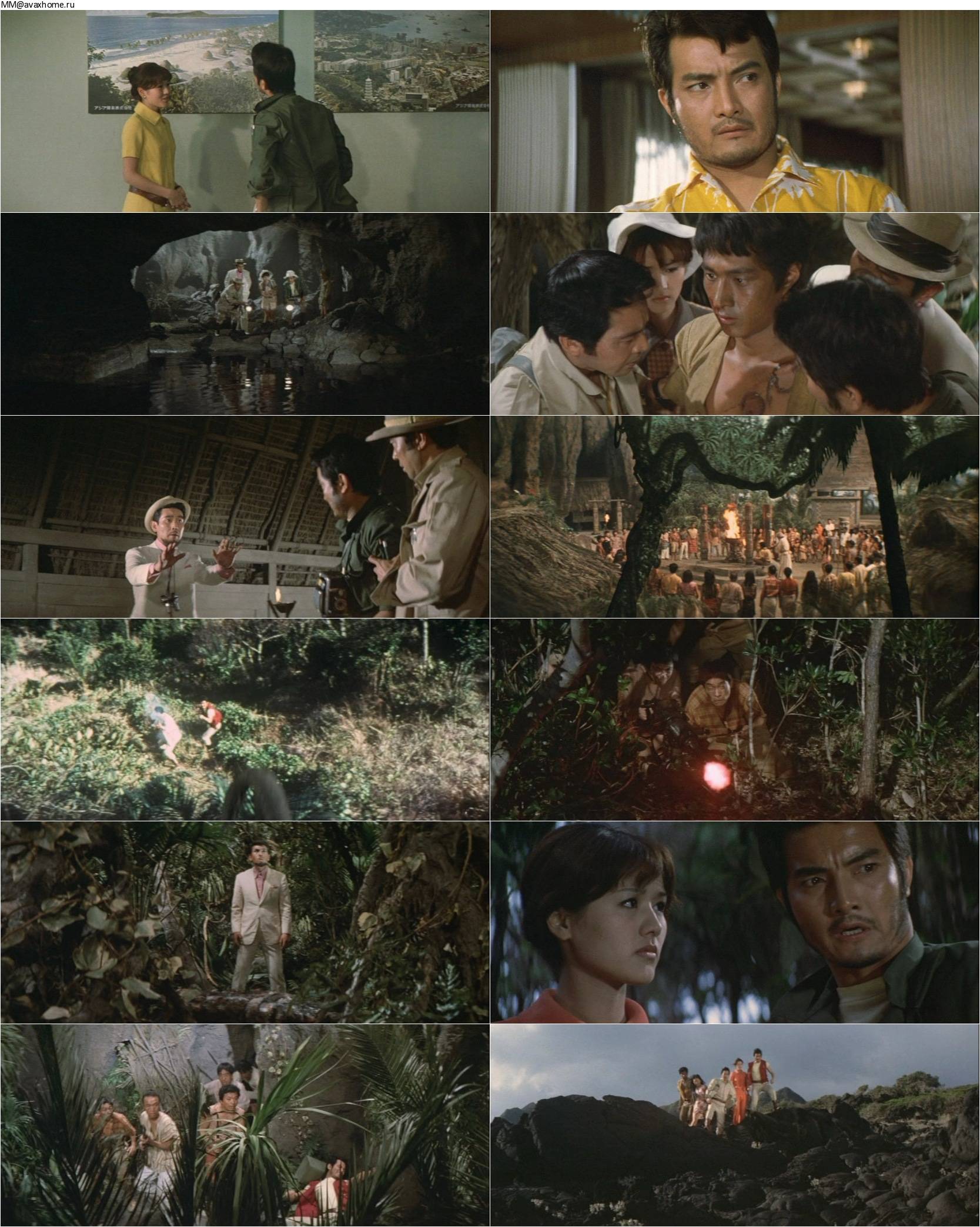