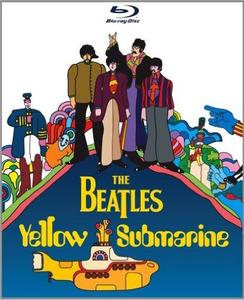 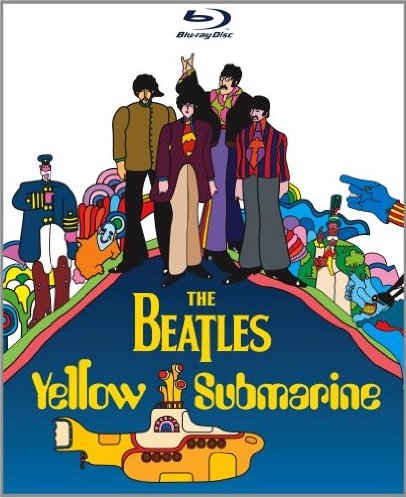 Audio Commentary Track by John Coates – Additional Contribution by Heinz Edelmann. Coates was the Production Supervisor (AKA Line Producer) on Yellow Submarine and Edelmann of course provided the iconic design for the film. Coates takes up the vast bulk of this commentary and he's incredibly informative and well spoken, going into great detail about preproduction, voice casting and animation. Edelmann's comments are rather brief by comparison, but he gets into some of his inspirations for his contributions.