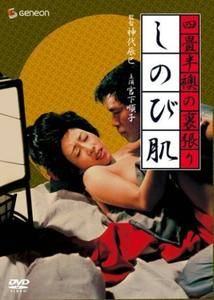 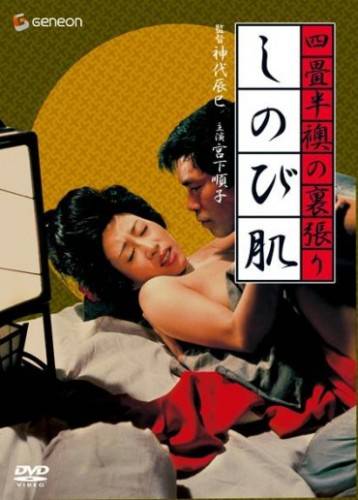 Kumashiro Tatsumi tells a riveting tale of sex and love amidst political turmoil in this 1973 Roman Porno classic. Set during the period of unrest that followed the Russo-Japanese War, The World of Geisha examines Japan’s political climate and the rise of imperialism through the eyes of several geishas and their clients. Adapted from a novel by Nagai Kafu, this subversively political film carries Kumashiro’s signature trademarks: a nonlinear narrative, striking editing style and a fiercely ideological attitude. A truly unique product of its time, The World of Geisha was embraced by both audiences and mainstream film critics, including François Truffaut.