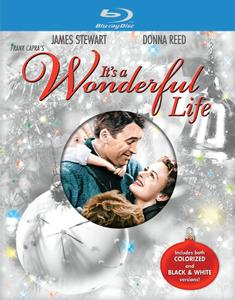 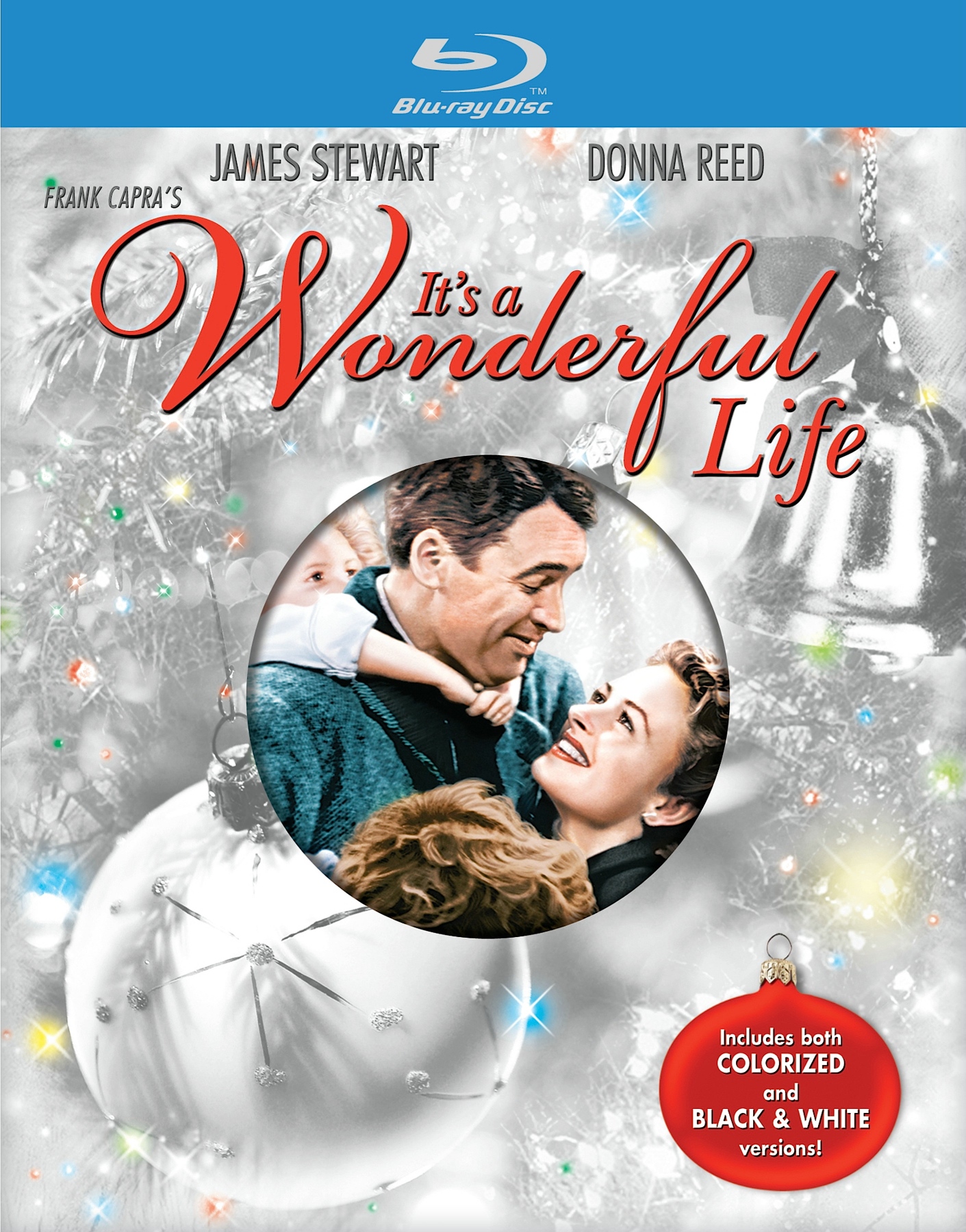 Extras:
– The Making of 'It's a Wonderful Life' (22:45), hosted by Tom Bosley, takes a surprisingly enthralling look at the history of the film. It begins with a glimpse at the greeting card – "The Greatest Gift" – that inspired the film and moves on to share Frank Capra's involvement and his style of positive and uplifting filmmaking, Jimmy Stewart's performance, the casting of the secondary roles, several interesting anecdotes, the large set built to represent Bedford Falls, the fake snow, the film's premiere, its legacy, and more. The piece includes vintage interview footage with Capra, Stewart, and Sheldon Leonard; clips from the film; and behind-the-scenes footage.

My Blog
Download full movie It's a Wonderful Life (1946) + Extras