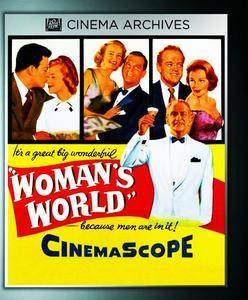 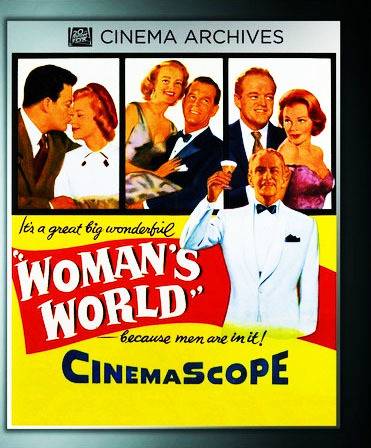 Woman's World (1954)
BDRip 720p | MKV | 1280 x 720 | x264 @ 2560 Kbps | 1h 34mn | 1,82 Gb
Audio: English AC3 2.0 @ 192 Kbps | Subtitles: English (embedded)
Genre: Drama | Director: Jean Negulesco
Needing to fill the position of general manager of his company, and believing that an executive's wife is crucial to her husband's success, auto industry mogul Gifford brings three couples to New York to size up: Jerry and Carol: he hard-driven and self-reliant, she willing to use her beauty to further her husband's career; Sid and Elizabeth, he ulcer-ridden and torn between achieving success and restoring their troubled marriage, she positive that his job will kill him, but gamely agreeing to play the good wife for the duration; and down-to-earth Bill, whose good-natured Katie fears that his promotion would spell the end of their idyllic familiy existence.