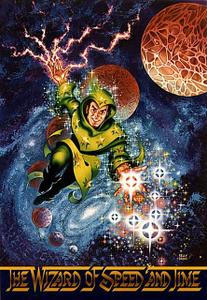 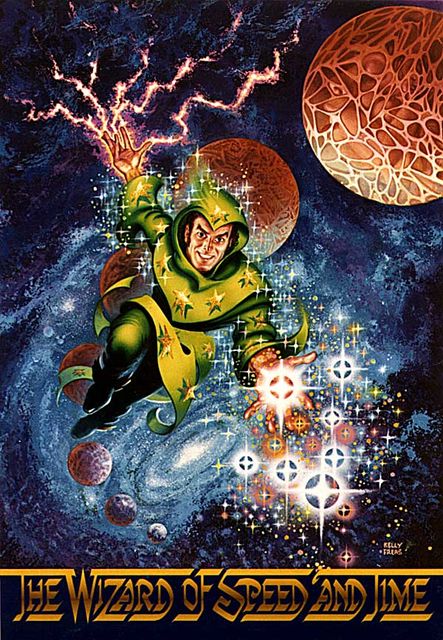 A Hollywood filmmaker (Mike Jittlov) makes a short for an evil film studio. Unbeknownest to him, the producer has placed a bet of $25,000 that he won't come up with anything with a use. Luckily, our film creator gets the help of his friends.

What began as a three minute student film has become a cult classic that seems to snowball with the years. Mike Jittlov, film-maker/animator/writer/director/editor/co-producer/calligrapher/cult figure and iconoclast, created this cultural cul-de-sac as almost a love story to film-making. The sequence where he applies for various Union memberships to complete his film is probably too close to the truth, and the hyper-kinetically edited sequence near the end of the film is a wonder to behold.

Bootleg copies of the (now long out-of-print) SGE release have been passed around fandom like pieces of the true cross, and the popularity of the film, as well as it's creator, only grows stronger.

This film should be required viewing for all film students, as well as those who want to know how to make a film on a low budget (and how there are many sharks in the waters of Hollywood, which this film so clearly points out).

Hunt down this film (copies can be had in one form or another, check the related websites), watch it, and cherish it. You may end up wearing out the pause and slow-scan buttons on your VCR trying to figure out how he did these special effects without a computer!