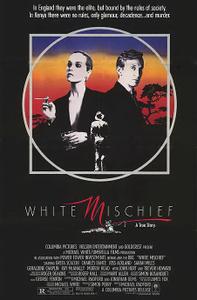 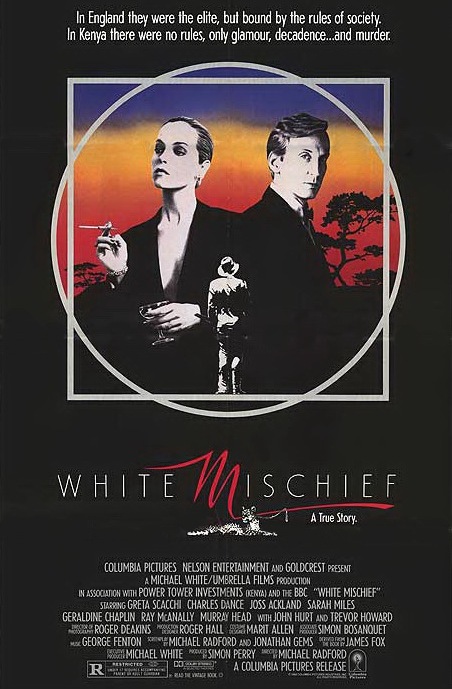 A millionaire past his prime, and his young wife, arrive in Kenya circa 1940 to find that the other affluent British expatriates are living large, as the homefront gears up for war. They are busy swapping partners, doing drugs, and attending lavish parties and horse races. She begins a torrid affair with one of the bon vivants, and her husband finds out and confronts them. The husband and wife decide to break up peacefully, but the bon vivant is murdered, and all the evidence points to the husband.

A wild and wicked romp through the expatriate community around Nairobi, Kenya, during World War II. Greta Scacchi is radiant beyond mortal words as the femme fatale that upsets the not-so-delicate social, sexual, psychosexual balances of the "happy valley" crowd of faded British aristocrats and other late-era colonials. The steller cast, including Charles Dance in a terrific romantic lead, an over-the-top Sarah Miles, Joss Ackland in his best role, John Hurt, Trevor Howard, Geraldine Chaplin, even a young Hugh Grant, and so many others, is absolutely superb. Set against the spectacular backdrop of East Africa, this movie is a tale of love, lust, revenge, and destruction, and expertly captures the look and feel of the waning British colonial era in its dialogue, costumes, even music. An absolute treat! 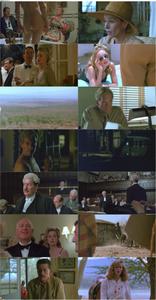