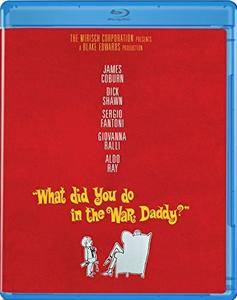 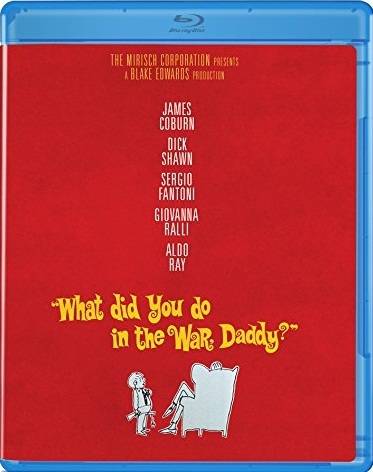 What Did You Do in the War, Daddy? (1966)
BDRip 720p | MKV | 1280 x 720 | x264 @ 2560 Kbps | 1h 56mn | 2,24 Gb
Audio: English AC3 2.0 @ 192 Kbps | Subtitles: English (embedded)
Genre: Comedy, War | Director: Blake Edwards
A by-the-book captain is ordered to capture a strategic village in Italy. The Italian soldiers are willing to surrender, if they can have a festival first. The lieutenant convinces the captain this is the only way. Because of aerial reconnaissance, they must look like they are fighting. To sort this out an intelligence officer is sent in. Meanwhile the festival gets complicated with the mayor's daughter.