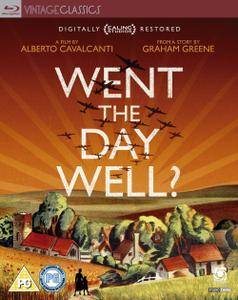 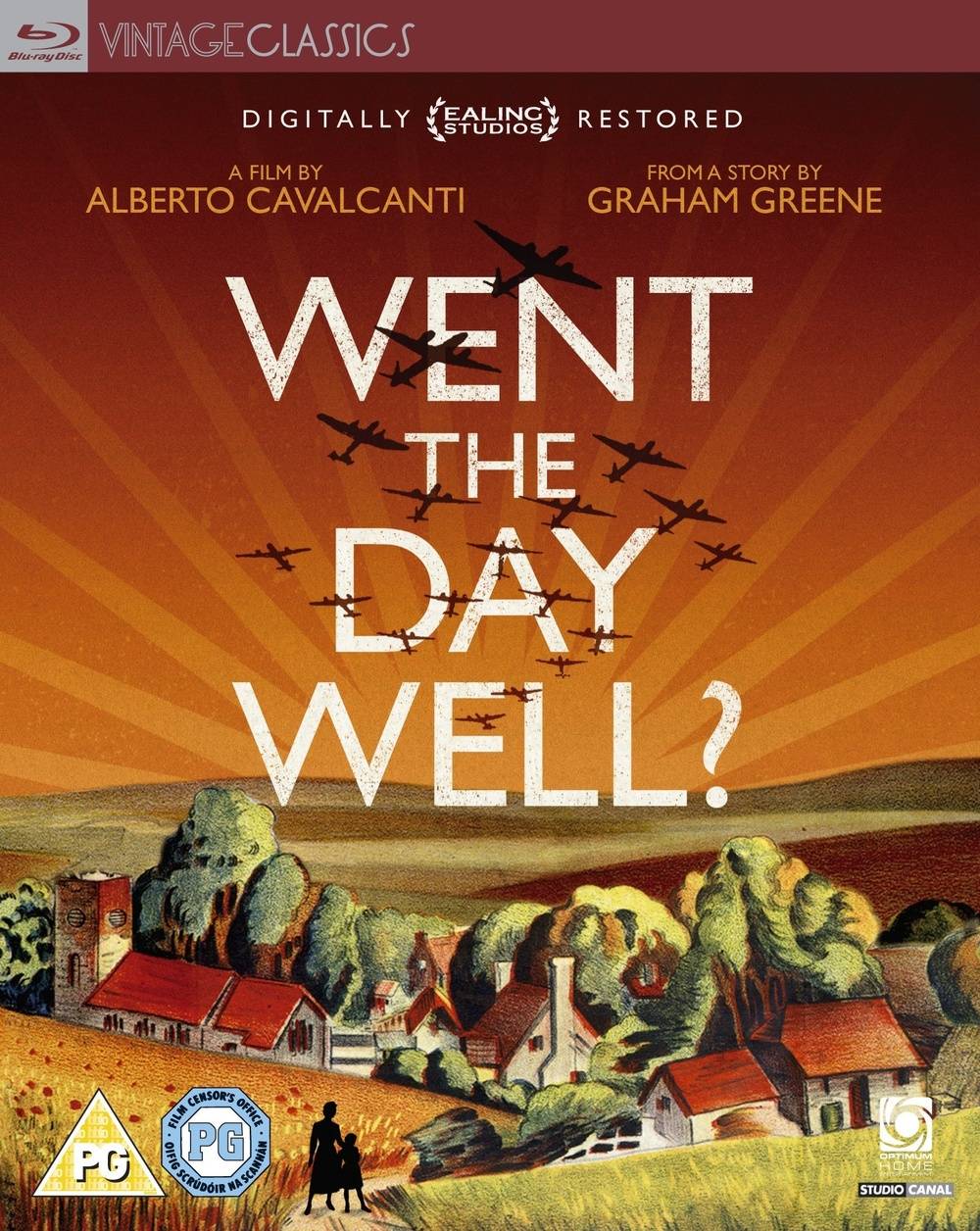 1942. That is the important date to bear in mind when watching this film. That was when the film was made, and when the UK cinema auidences watching it knew that all that separated them from invasion was a few miles of sea. Imagine the impact it must have had!! Plucky Brits, living in the rural English idyll, threatened by the Hun. Having witnessed their brave fight, the auidences must have come out of the flicks wanting to take on the German army on their own. The comparisons with 'The Eagle Has Landed' are easy to make, but just remember that date of 1942. The threat was real to the people watching it, unlike those watching 'The Eagle' for the very first time. Cracking afternoon entertainment, with a message of its time.