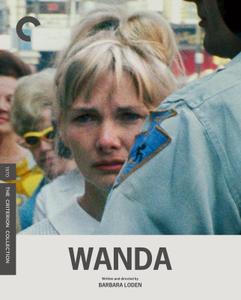 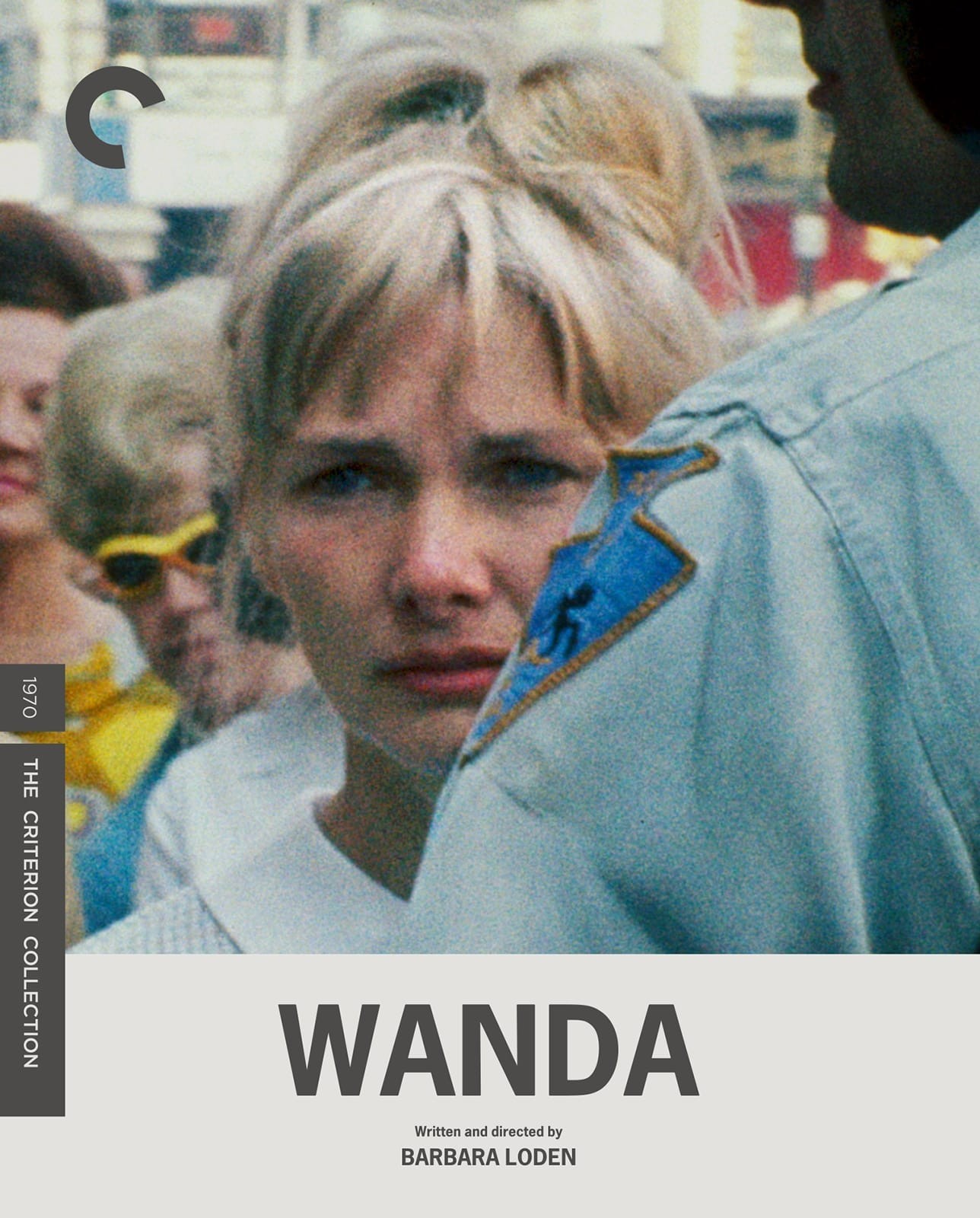 Wanda (1970) + Extras
BDRip 720p | MKV | 1280 x 720 | x264 @ 2560 Kbps | 1h 43mn | 1,96 Gb + 1,95 Gb
Audio: English AC3 1.0 @ 192 Kbps | Subtitles: English (embedded)
Genre: Crime, Drama | Director: Barbara Loden
With her first and only feature film – a hard-luck drama she wrote, directed, and starred in – Barbara Loden turned in a groundbreaking work of American independent cinema, bringing to life a kind of character seldom seen on-screen. Set amid a soot-choked Pennsylvania landscape, and shot in an intensely intimate vérité style, the film takes up with distant and soft-spoken Wanda (Loden), who has left her husband, lost custody of her children, and now finds herself alone, drifting between dingy bars and motels, where she falls prey to a series of callous men – including a bank robber who ropes her into his next criminal scheme. An until now difficult-to-see masterpiece that has nonetheless exerted an outsize influence on generations of artists and filmmakers, Wanda is a compassionate and wrenching portrait of a woman stranded on society’s margins.

Extras:
– I am Wanda - this archival documentary focuses on the production history of Wanda and the life and working methods of its creator, Barbara Loden. Included in the documentary are clips from interviews with the director, cinematographer Nicholas Proferes, and acting teacher Paul Mann. The documentary was produced Katja Raganelli and Konrad Wickler in 1980 (63 min).
– The Dick Cavett Show - presented here is an archival episode of The Dick Cavett Show in which Barbara Loden discusses Wanda and her background. The episode was broadcast on March 4, 1971 (14 min).
– The Frontier Experience (1975) - Barbara Loden directed and starred in this half-hour educational film about a young woman trying to survive with her family on the Kansas prairie (26 min).