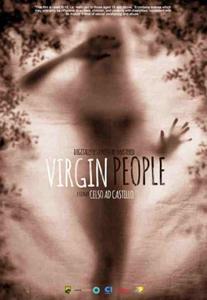 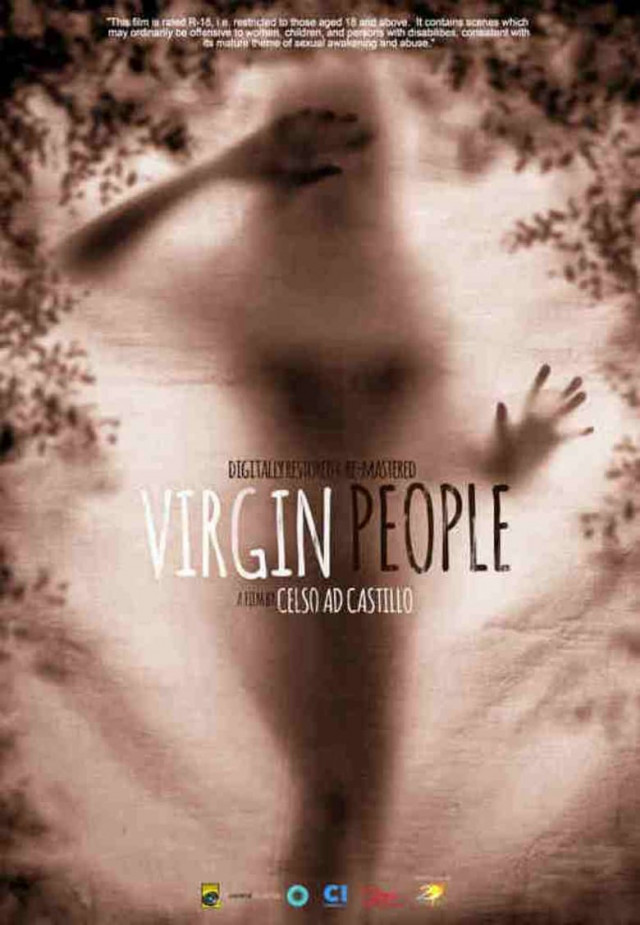 Three sisters live in a paradise where men are metaphorically and literally serpents of temptation. Their father takes his three daughters deep into the woods, far from the nearest town. He dies, leaving the girls educated enough to read from the Bible, ignorant enough to allow men to take advantage of them.