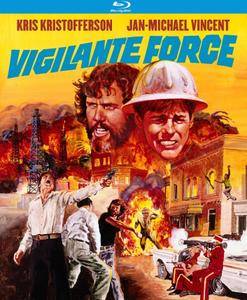 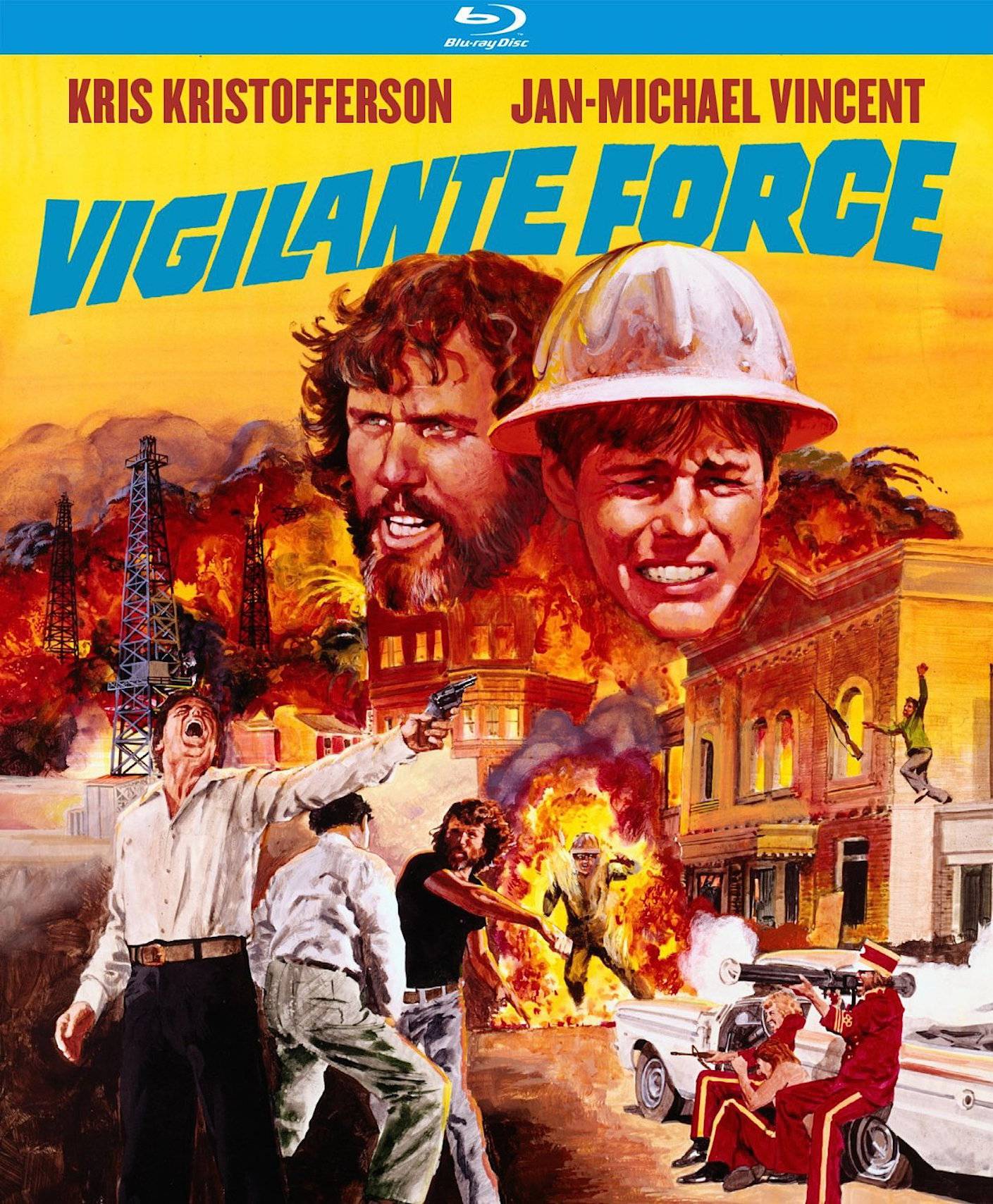 This in my opinion is one of the best action movies of the 1970s. It not only features a great cast but is also loaded with wild shootouts and explosions that are still impressive today. The story is about a Vietnam vet (Kris Kristofferson) being recruited by his brother (Jan-Michael Vincent) to help clean up the criminal element in a small town and what happens when Kris starts taking advantage of his position and becomes as bad as the criminals he was hired to get rid of. It's great seeing Kris play against type. Bernadette Peeters and Victoria Principal both offer great support as the respective ladies of the two male stars. Jan-Michael shows real movie star persona in this film. I don't think Vigilante Force is on video but it occasionally shows up on TV. It's a great flick for guys who like movies.