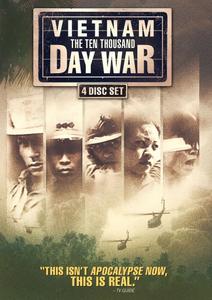 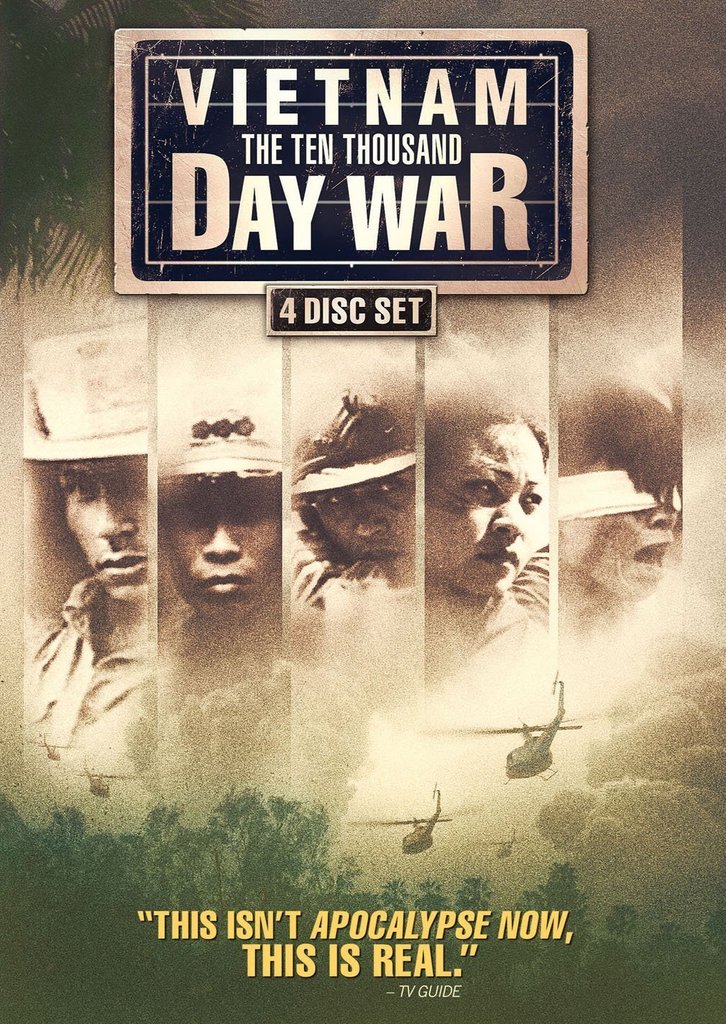 -Episode 20. Bombing of Hanoi
Episode Twenty covers the December Bombing of Hanoi. America's last offensive act in Vietnam, Nixon is trying to force a peaceful resolution to the war, but Hanoi delays. The first B-52 mission of 101 planes carrying over 100 bombs apiece drop them over Hanoi. Sam missiles bring down three B-52's. The next day they fire over 200 missiles and bring down none. The next day was a night mission, they again fire over 200 missiles bringing down 6 B-52's, It was called our darkest hour. After day four, total US losses was 9 B-52's and four F-111 bombers. Hanoi is almost …

-Episode 21. Peace and Consequence
The Twenty-first volume Is an overview of the history so far in the series, recapping the final American involvement in Vietnam. The bombing campaign, the negotiations for peace in Paris and the agreement to end American involvement. Essentially giving the North everything they had originally asked for except the removal of the South's President from office, It does mention Nixon's two trips, one to Moscow and the other to Beijing and improved relations with the two superpowers as the impetus to get out of the south. The South views the agreement between the North and…

-Episode 22. The Prisoners
Episode Twenty-two covers the more than 600 American airmen shot down and captured by the north during the war. Most pilots eventually arrive at the "Hanoi Hilton" an old french prison. Some airmen stayed their for eight years. The prisoners state that they were seldom tortured but the US government insists that 55% of the prisoners were tortured in some fashion. Some of the prisoners felt that they would never get out, after the bombing stopped in '69 the pilots didn't know if they would ever go home. After '69, the treatment of the prisoners improved greatly but …

-Episode 23. The Unsung Soldiers
Episode Twenty-three covers the return of the soldiers to the US, it was a silent return, very unlike the return from all previous American wars. 57,000 dead, 150,000 wounded, it is estimated that over half a million have emotional problems. The majority of Vietnam veterans return to a normal life. All are scarred by the war, they feel that their service is unrecognized cause the public would like nothing better than to forget the war. The war is never over for the boys that served, Many went to war under the ideal of an American dream, A result of WWI, WWII, and …

-Episode 24. Final Offensive
Episode Twenty-four covers the end of Ho Chi Minh's war. January 1975, two years after the American withdrawal, the great final offensive is about to begin. The North plans for a two year long fight to retake the South, but it is over in 55 days. The almost one million man south Vietnamese army that the Americans left behind has dwindled. The billions of dollars of supplies left in place for the defense of the south are gone, stolen, sold on the black market, or just plain stripped and left to rot. Desertions reach 5,000 men per day. A few units fight and fight well …

-Episode 25. Surrender
Episode Twenty-five covers the final seven days of the Vietnam war, the battle for Saigon and the surrender of the south. The Norths troops launch a five pronged attack on Saigon. Once Thon Son Nhut airbase is closed by shell fire and the eastern bridges into the city are captured the evacuation begins. Since the airport is closed the only way out is by helicopter from the roofs of the government buildings. The rich Vietnamese had already escaped weeks earlier. All that was left was the government officials and US officials. The US officials order the evacuation by …

-Episode 26. Vietnam Recalled
The Twenty-sixth and final volume of the Ten Thousand Day War covers the legacy of the Vietnam war from both sides. Remembrances from the veterans, units called up to serve. In the heartland of America, opinions of the war is asked and reported, many say that the war just wasn't worth what it cost. Relatives who wonder what the hell happened to their loved ones and never get an answer, the politicians and directors of the war try to explain what happened and why we lost by justifying their decisions. Former soldiers wondering if it was all worth it. Images from … 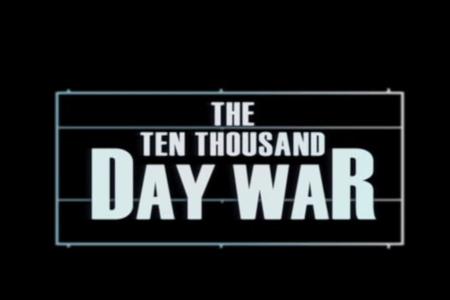 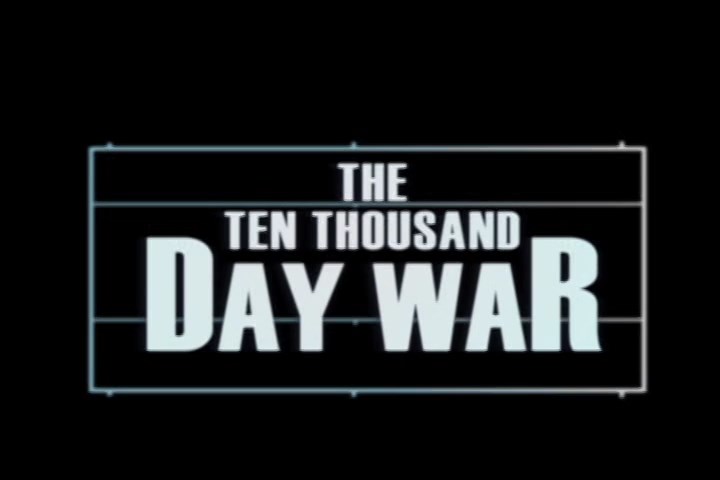 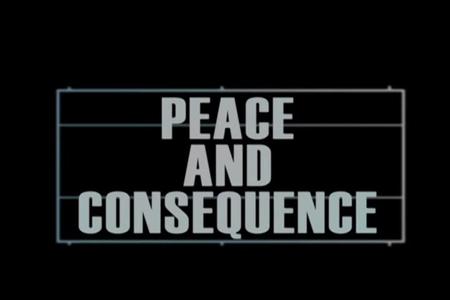 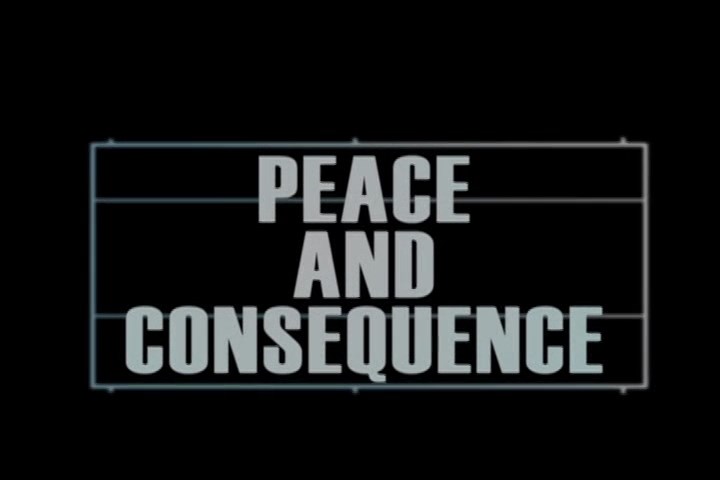 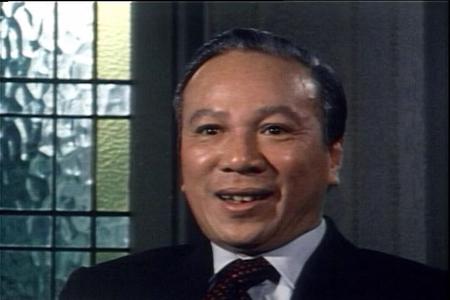 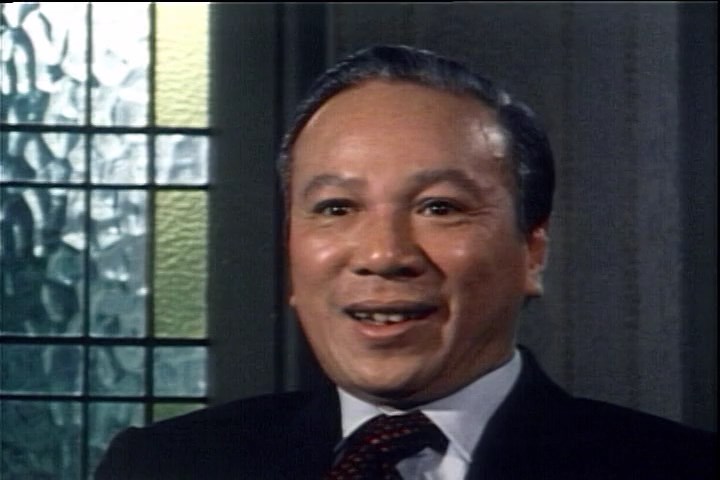 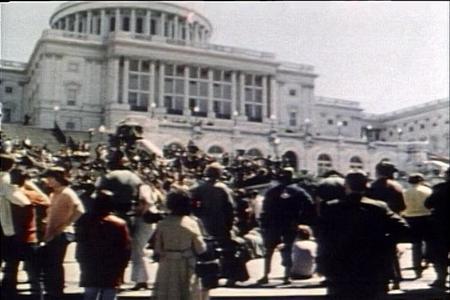 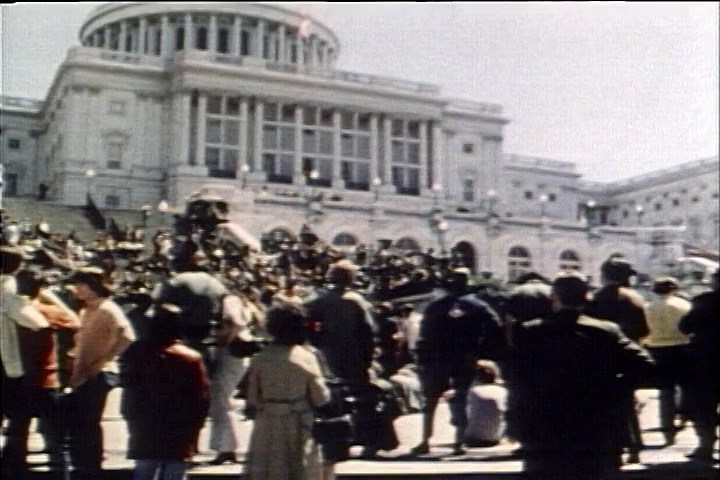 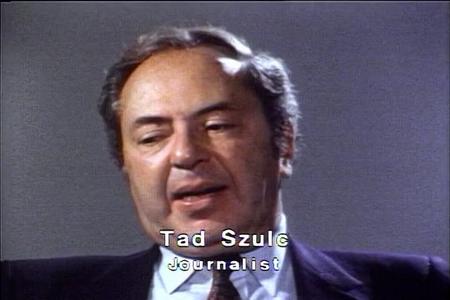 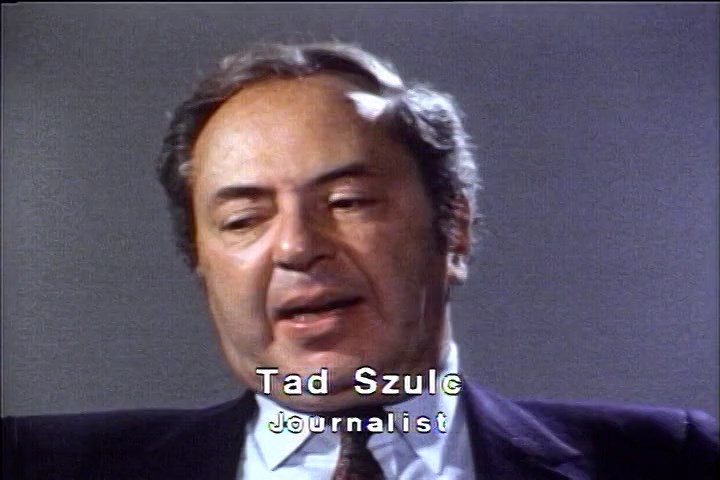 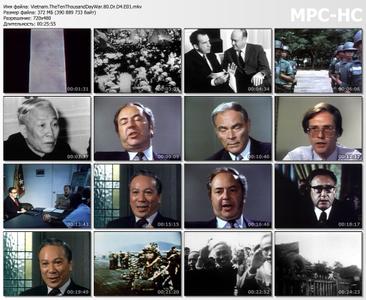 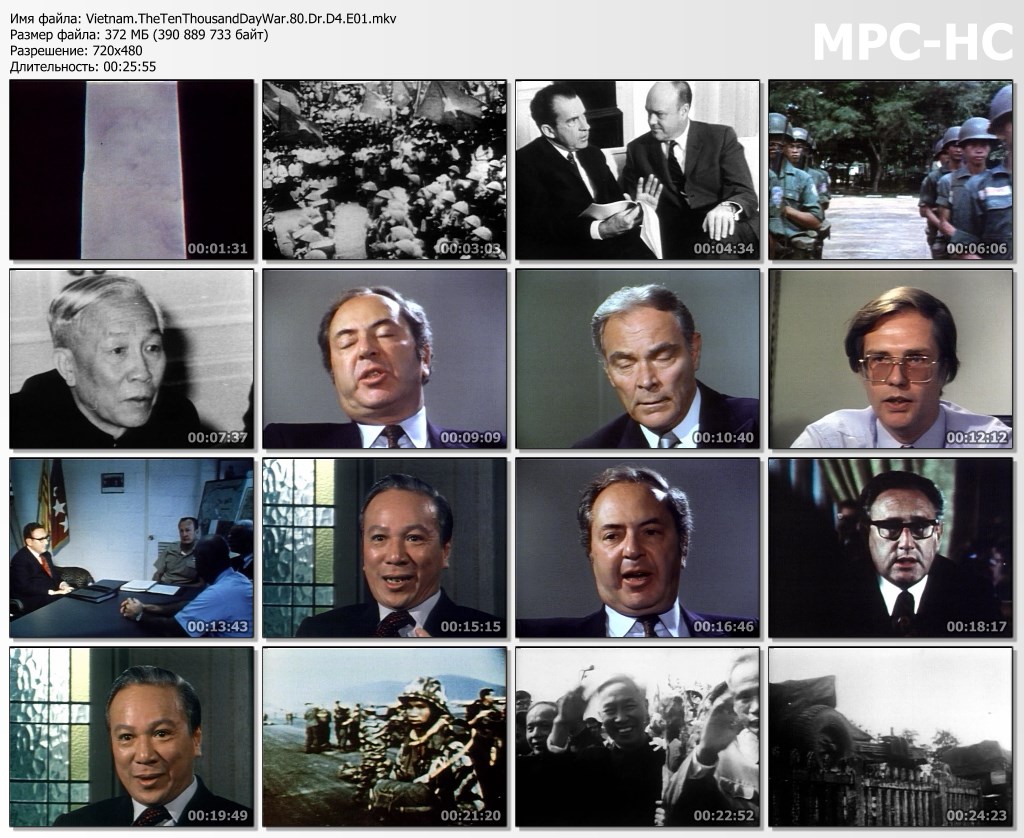