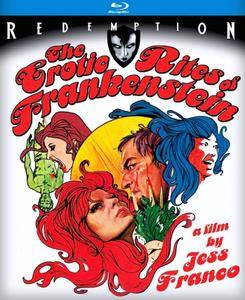 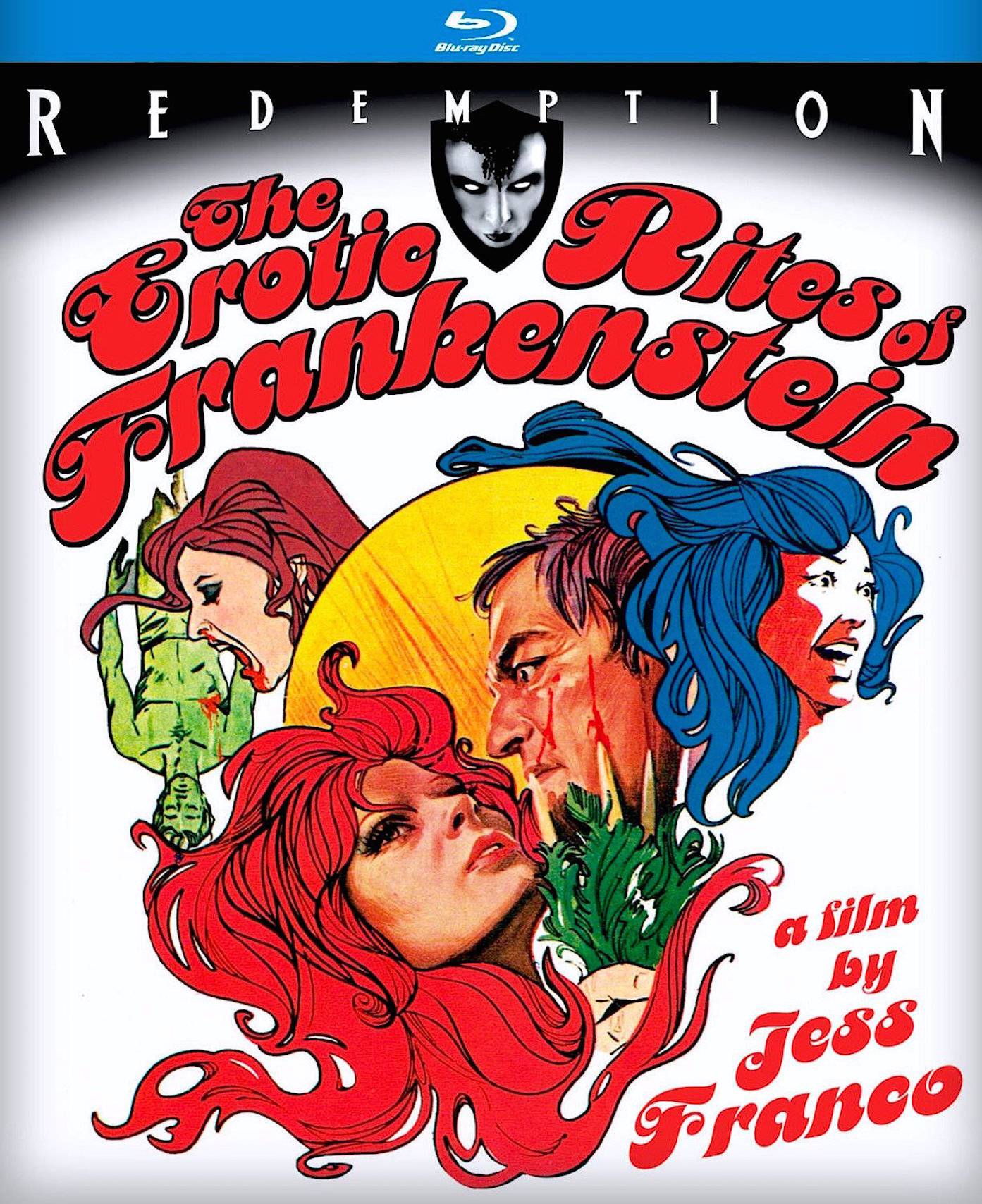 The Erotic Rites of Frankenstein (1973)
BRRip 720p | MKV | 1280 x 720 | x264 @ 2560 Kbps | 1h 14mn | 1,60 Gb
Audio: English AC3 2.0 @ 192 Kbps + Commentary track | Subs: English (embedded)
Genre: Horror | Director: Jesús Franco
The quietly brilliant Doctor Frankenstein has discovered a way to resurrect the dead, but he is cut down in his laboratory and his monster stolen by the ghastly bird-woman, Melissa. She's under the spell of Frankenstein's nemesis, Dr. Cagliostro, who wants to use the monster to create a master race. The nefarious Cagliostro, however, didn't count on having to battle Frankenstein's daughter, who sets out to extract revenge for her father's death…

To all of you out there who think that the likes of Steven Soderbergh and David O. Russell epitomize independent film-making: go rent this film and let the scales fall from your eyes. Made during director Jess Franco's amazing early 70's period, post Harry Alan Towers and pre-porno, The Erotic Rites of Frankenstein is a surrealist masterpiece, poetic, perverse, comic, and mesmerizing. Shot for next to nothing on location in Portugal, the film is full of evocative, wide-angle, hand held imagery that must have appeared jaw-droppingly innovative at the time, and still astounds today. Daniel White's atonal, experimental score skillfully enhances the film's nightmarish languor, and the roles, particularly Anne Libert's blind cannibalistic Bird Woman, and Howard Vernon's strangely sexy Cagliostro, are performed with aplomb and conviction. You won't soon forget the scenes of white-shrouded undead gliding through a mist-laden forest, the strange, red-lit shots of Cagliostro's acolytes blithely staring at cruel tableaux orchestrated for their perverse amusement, or a shrieking, silver-skinned Frankenstein's monster relentlessly whipping a man and a woman tied together over a bed of spikes. Anyone who doubts Jess Franco's talent should see this film, and then ponder the pettifogging morass that independent cinema has become.