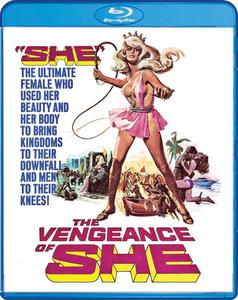 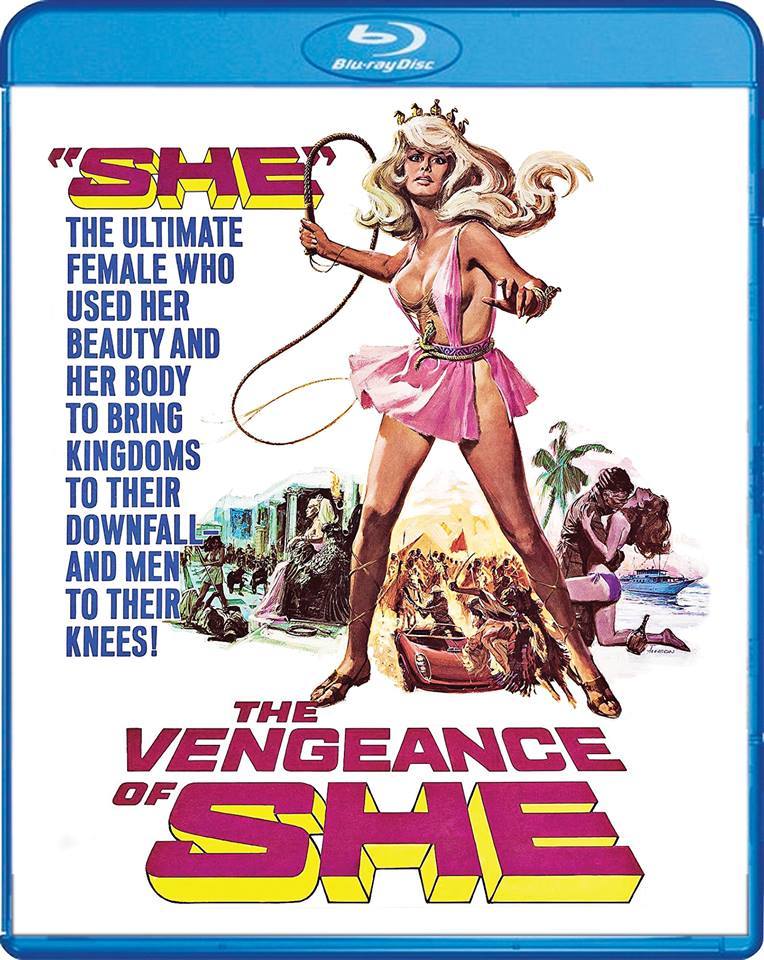 Extra:
– "World of Hammer: Lands Before Time" (24:40) is a 1990 episode of the television series, narrated by Oliver Reed. Movies covered during the show include "Creatures the World Forgot," "The Lost Continent," "She," "The Vengeance of She," and "One Million Years, B.C."