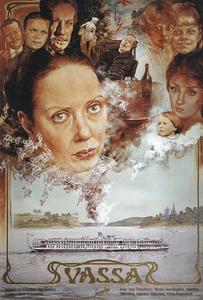 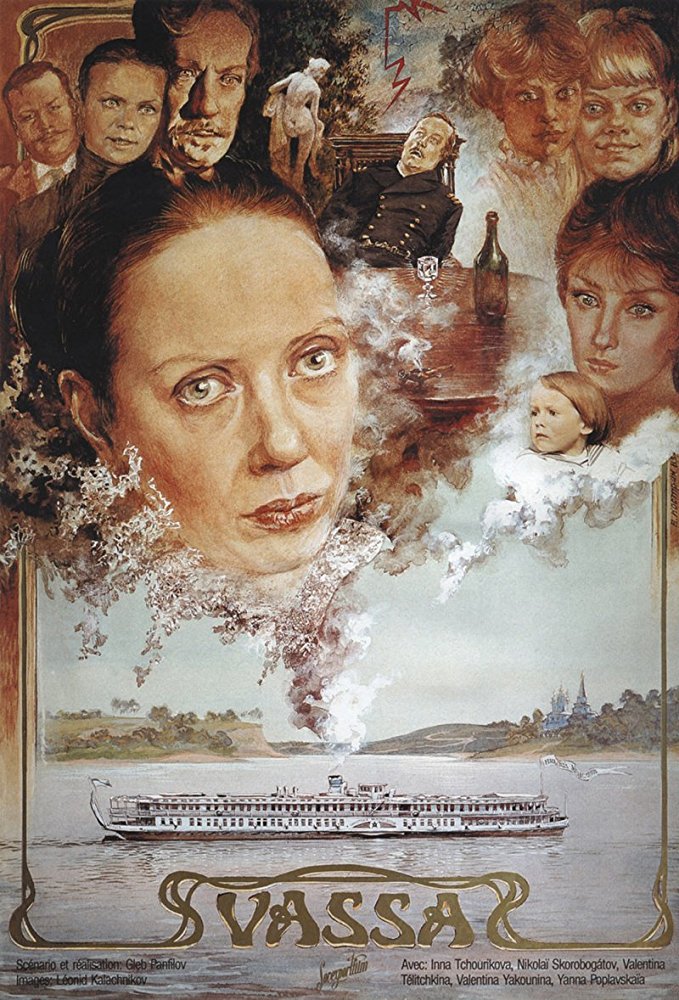 A screen adaptation of the second version of A. M. Gorky’s play “Vassa Zheleznova”. In this family children were taught from the early years to put accent on the word “my”: my ship, my house, my factory… Here they counted the money earned by other people’s labour and could lose a fortune overnight playing cards; here they indulged in utter debauchery and were sneaking on each other; they prayed and engaged in shady dealings in the name of God… Vassa had it all: money, power, clout, brains and grip. And only one thing she did not have – the future, for the year 1917 was drawing nearer and the age of the Zheleznovs and the Khrapovs was coming to an end.