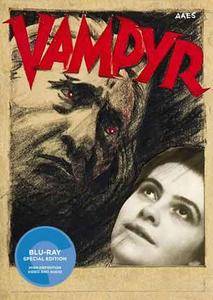 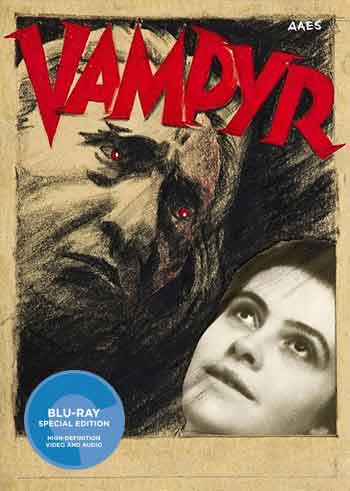 Vampyr (1932)
BDRip 720p | 1h 13mn | 1280x720 | MKV AVC@2560Kbps 23.98fps | 1.52 GiB
English AC3@192Kbps 1CH 48KHz | English (Commentary) AC3@192Kbps 1CH 48KHz
Genre: Fantasy, Horror | Subtitles: English
Allan Gray arrives late in the evening to a secluded riverside inn in the hamlet of Courtempierre. An old man enters his room, puts a sealed parcel on the table, blurts out that some woman mustn't die, and disappears. Gray senses in this a call for help. He puts the parcel in his pocket, and goes out. Eerie shadows lead him into an old house, where he encounters a weird village doctor. The doctor receives a bottle of poison from a strange, old woman. Through the window of an old castle Grey recognizes the old man from the inn. A shadow shoots the man, who drops dead. Inside the house Grey finds his two daughters, Gisèle and Léone, and some servants. He opens the parcel, and finds an old book about vampires. Léone is seriously ill after being bitten by a vampire. Instead of helping her, the village doctor places the bottle of poison at her bedside table, and then abducts her sister Gisèle. An old servant starts reading the old book, and finds out that the vampire in Courtempierre is a …