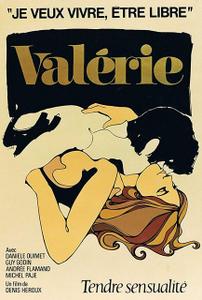 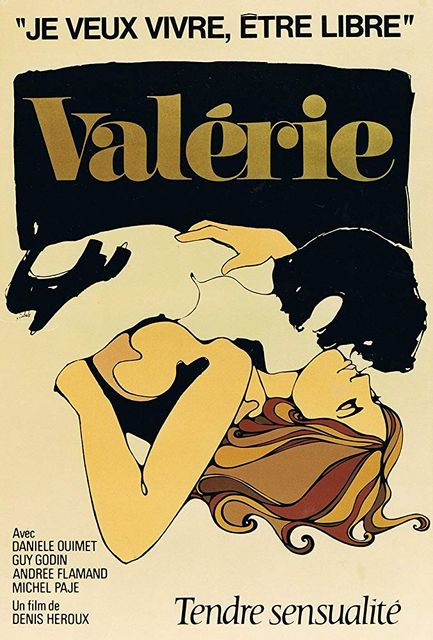 Using a minimum of sync sound and a lot of groovy early 70's music, "Valerie" tells the story of young girl who runs away from her Catholic boarding school to become a topless go-go dancer. Badgered by her lesbian co-worker/roommate she descends even further into prostitution soon becoming "the prettiest whore in town". Too late, she meets a widowed painter with a young son who is unaware of her seedy past. But, of course, it all comes out (partly because she is still turning the occasional trick). The ending is pretty weak, managing to somehow combine the usual hypocritical brand of moralism of these films with a pretty unbelievable "happily ever after" resolution. But for most of it's running time this is an entertaining and visually stylish movie.

Although this movie has some sex and A LOT of nudity, it is much less sleazy and more more tasteful than most American sexploitation films of the period. It has kind of European feel to it like Radley Metzger's "Therese and Isabel" (but with less literary pretensions)or the famous Swedish sex film "Inga" (but with a slightly less barely legal leading lady). It's hard to find (I had to special order it from Canada), but definitely worth a look