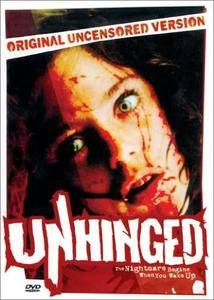 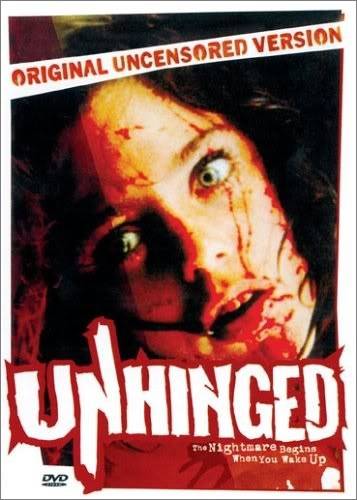 Three beautiful college girls are on their way to a music festival, but they accidentally drive their car into a ditch during a storm. They regain consciousness in a dark mansion and are introduced a crazy old lady and her homely daughter. Unfortunately, the house is in the middle of nowhere so the girls must stay for a while. Although, somebody is beginning to kill the girls one by one. It is up to one girl to find out what's going on, before she too is murdered…