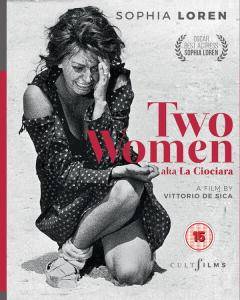 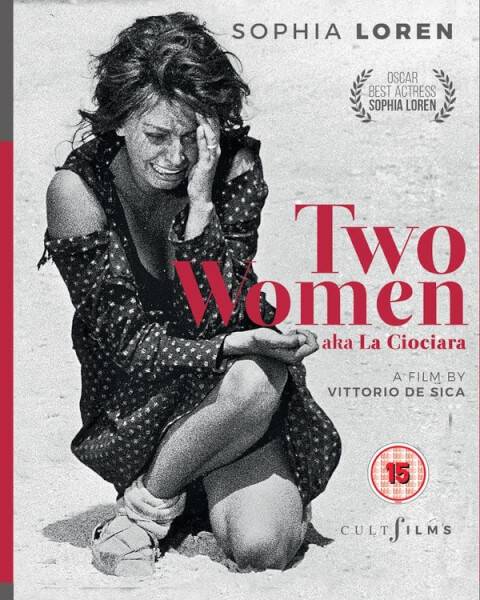 Cesira is a beautiful widow and a successful grocery store owner in Rome. WWII is raging, and she fears for her beloved daughter, 13-year-old Rosetta, amid the daily bombings. They travel to the village where Cesira was born, where Cesira believes they will be safer. There, they are happy even as food dwindles. A young intellectual, Michele, falls in love with Cesira, who is too consumed with the well-being of her daughter and their survival to return his timid advances. As the allies advance, Cesira decides to return to Rome - and encounter the horrors of war at last.