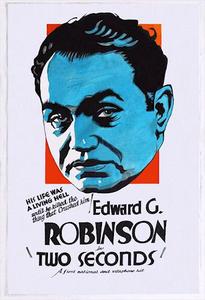 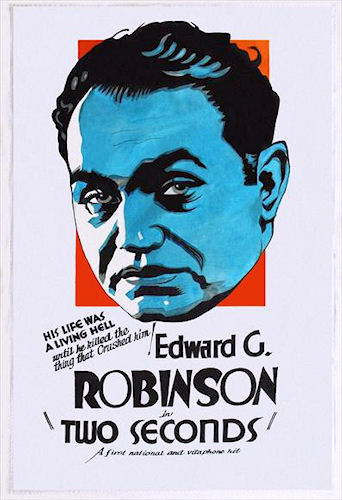 Allen claims he his being executed for the wrong murder. Flashbacks show him working with Clark as a riveter. When he makes a killing on the horses he meets Shirley and gets married. When Clark tells him Shirley is unfaithful they fight and Clark falls to his death. Later he finds that Clark was telling the truth.

I caught this movie last night when I couldn't sleep.Not being a fan of Edward G Robinson I decided to watch for the kitch appeal I guess I was expecting to see him play some world weary mob gut who would say funny things that I could repeat at work,well about 30 minutes in I was absolutely gob-smacked It was like watching a train wreck I could not take my eyes off it. I am not exaggerating when I say I will always remember this movie and be haunted absolutely haunted by the riviting almost painful job done by Mr.Robinson I thought I knew who this man was I thought I could judge his body of work with out ever seeing this movie I was wrong This movie will stay with me for a long long time