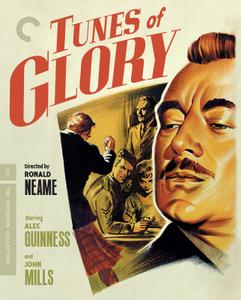 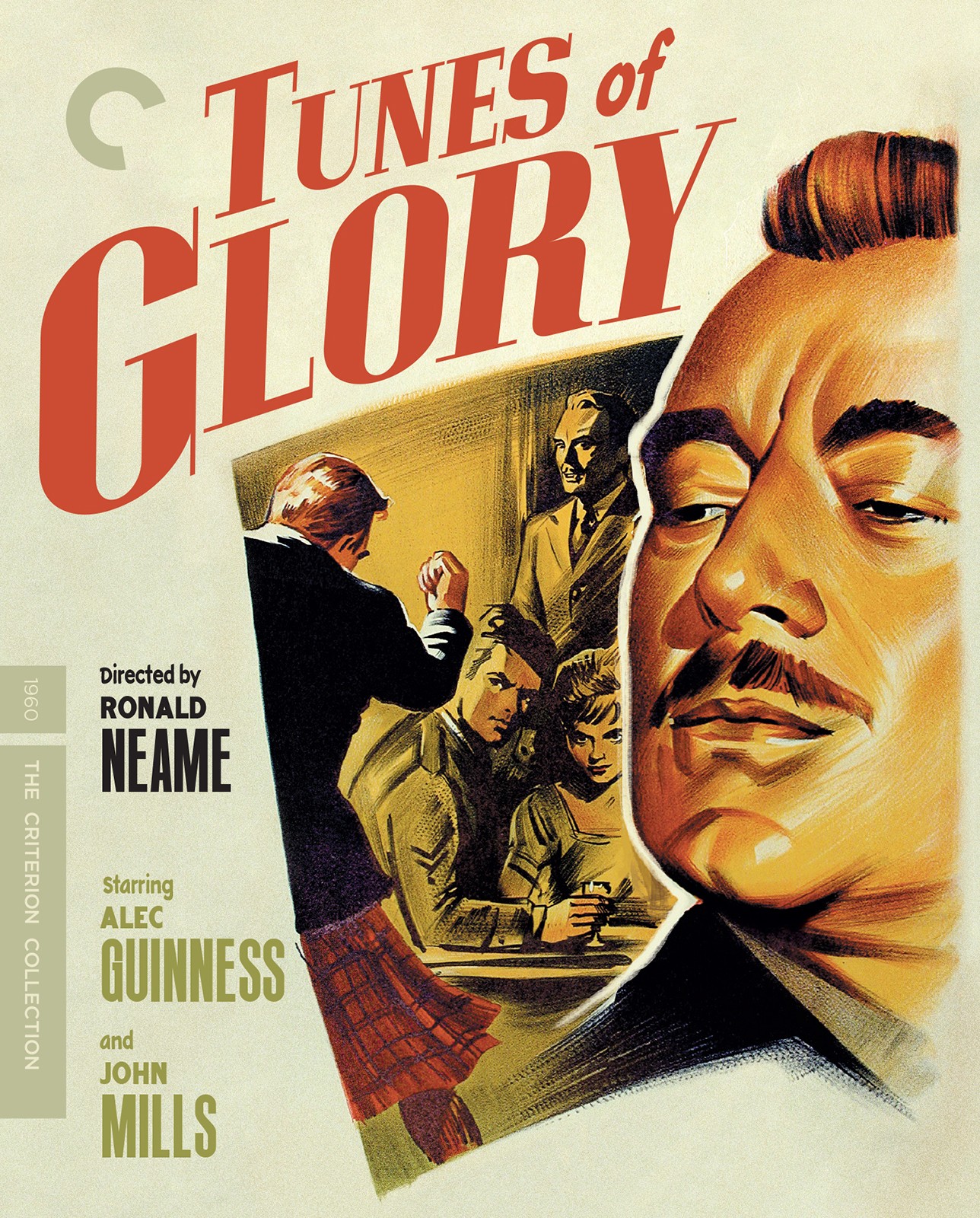 In Ronald Neame’s Tunes of Glory, the incomparable Alec Guinness plays Jock Sinclair—a whiskey-drinking, up-by-the-bootstraps commanding officer of a peacetime Scottish battalion. A lifetime military man, Sinclair expects respect and loyalty from his men. But when Basil Barrow (John Mills)—an educated, by-the-book scion of a military family—enters the scene as Sinclair’s replacement, the two men engage in a fierce struggle for control of both the battalion and the hearts and minds of its men. Based on the novel by James Kennaway and featuring flawless performances by Guinness and Mills, Tunes of Glory uses the rigid stratification of military life to comment on the institutional contradictions and class hierarchies of English society, making for an unexpectedly moving drama. 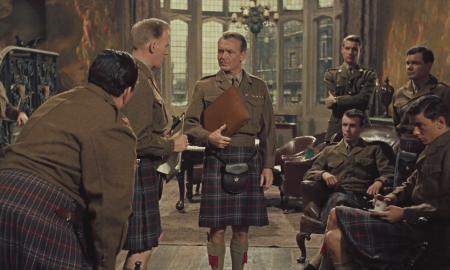 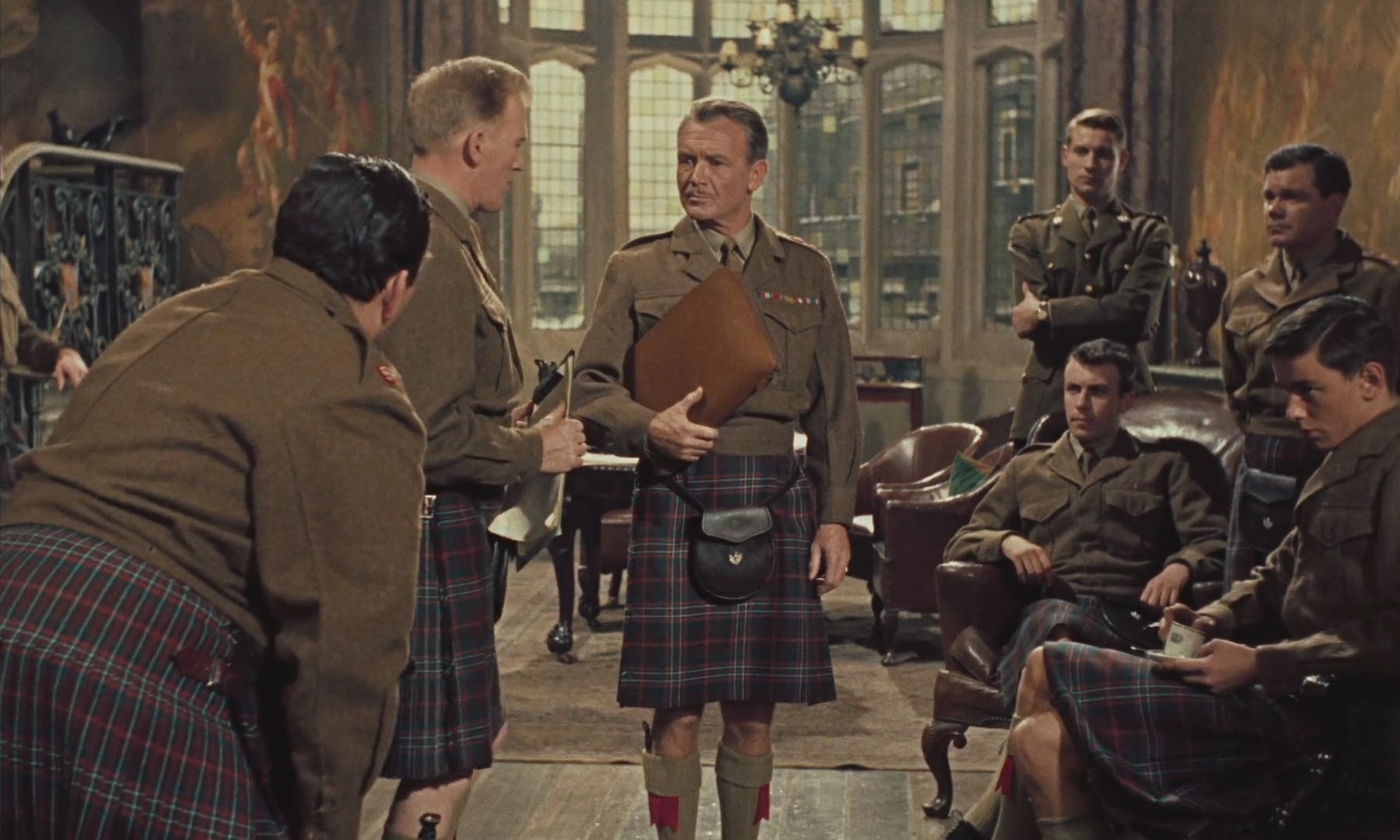 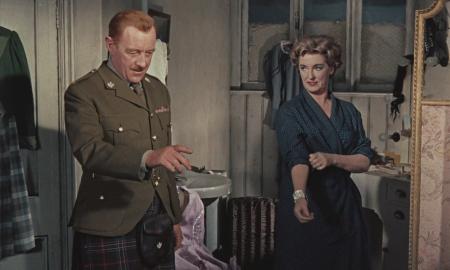 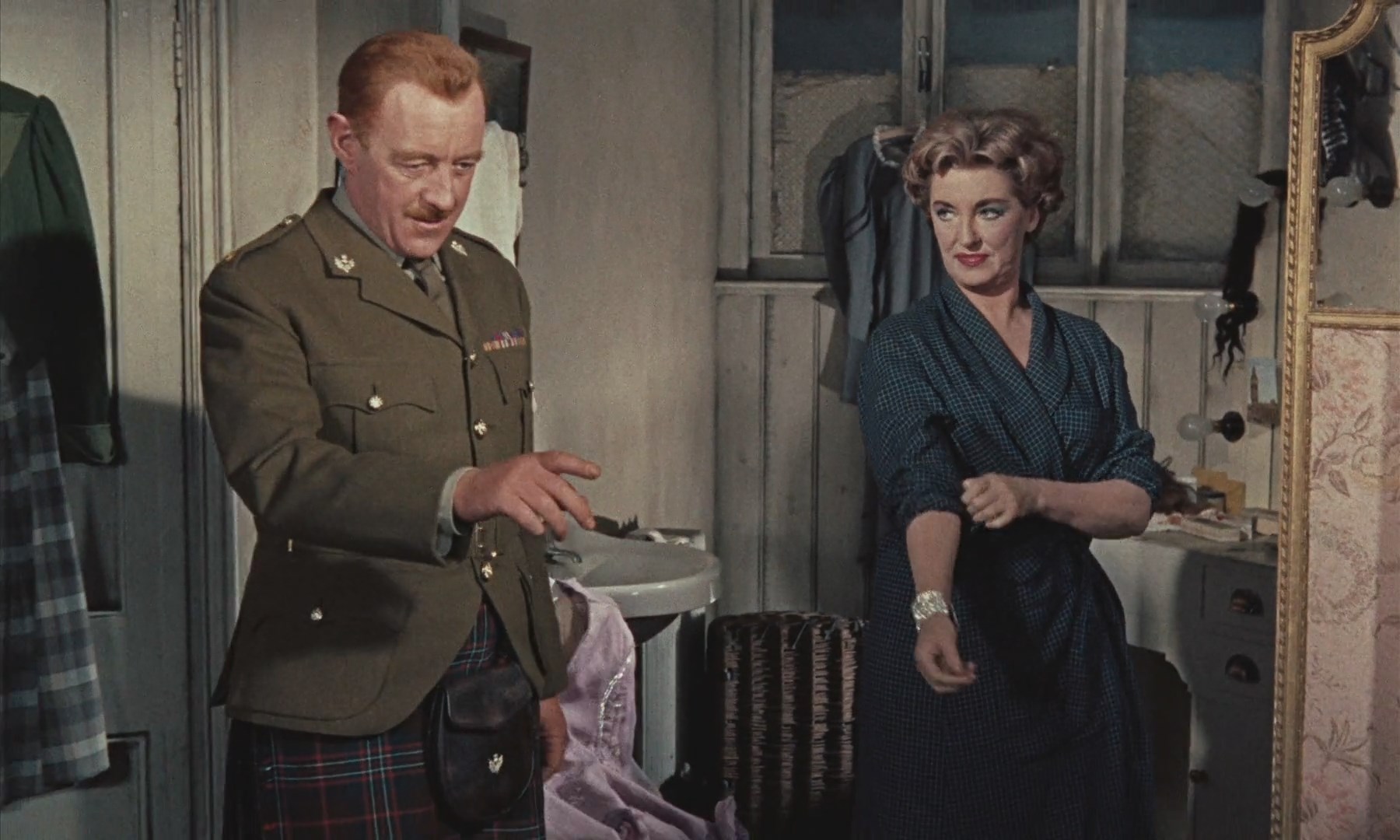 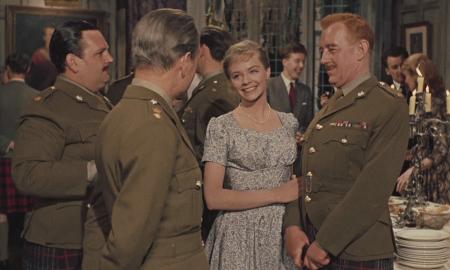 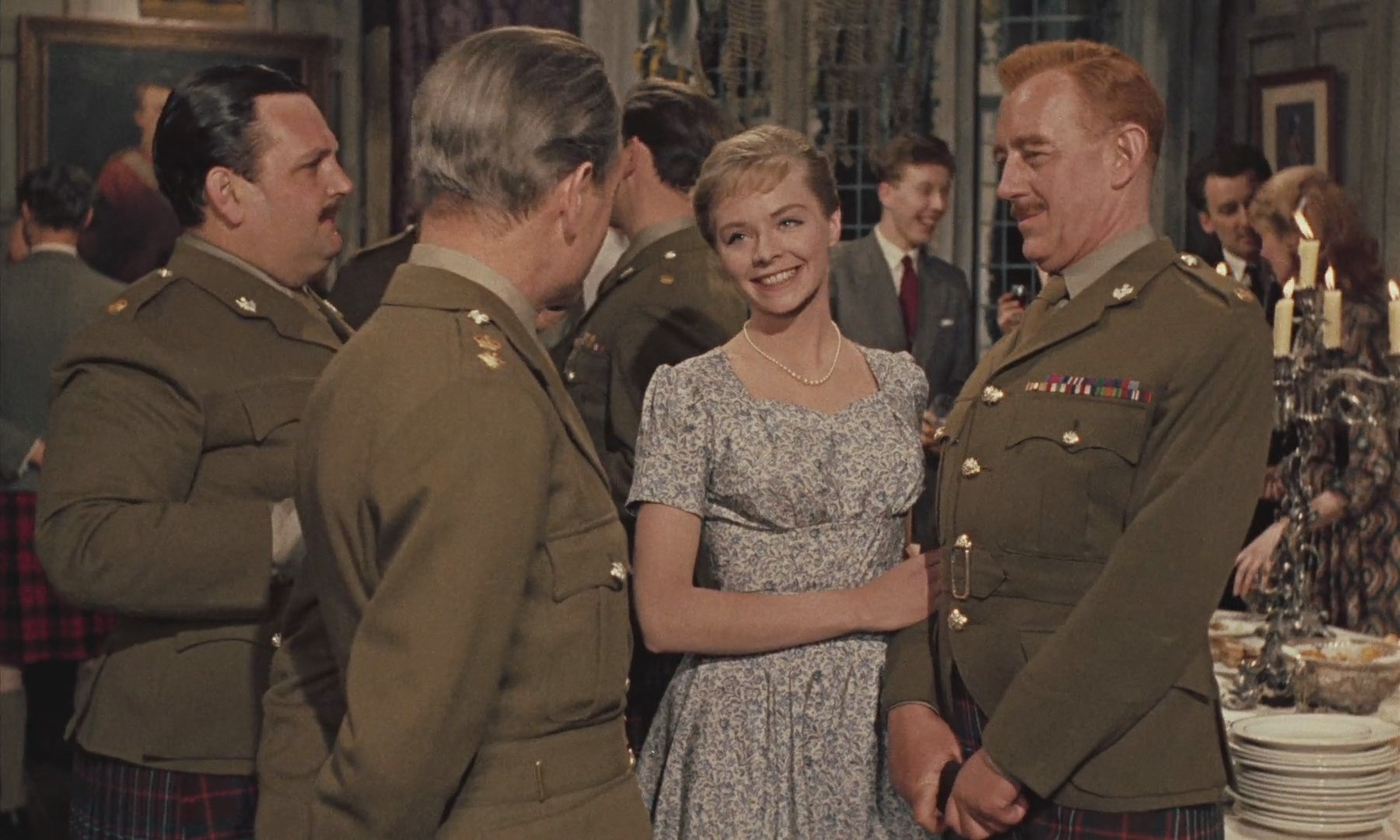 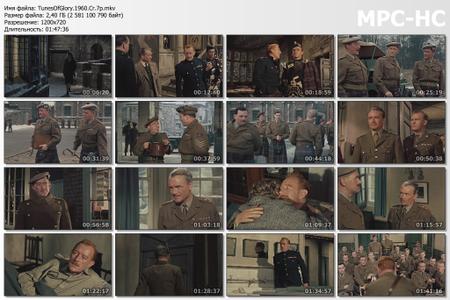