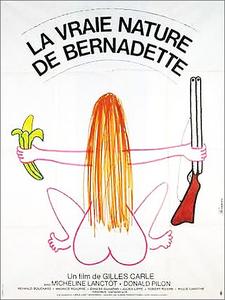 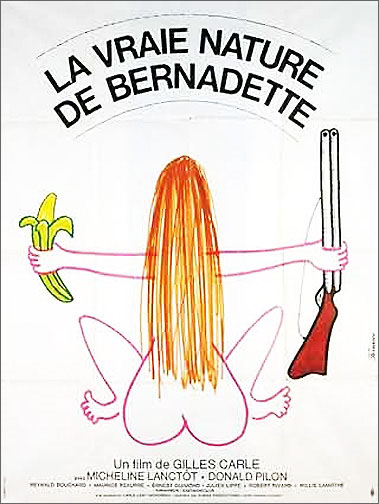 A woman imbued with naturalistic and libertarian theories leaves her city home to live in the countryside with her young son. There she meets a litigious farmer who fights against the banks and the government, in which she will be somehow involved. Meanwhile, practising her theories, she makes some old men very happy and, by chance even passes as a saint!

I was quite young when I saw this one and thought it tacky then because the characters spoke joual (French-Canadian for 'slang'). Was I ever wrong? It is probably the most intellectually stimulating Canadian film of the 70s. I saw most of Carle's later films with contempt based on my first and immature impression. The man really deserves a second chance and an apology from me. The lead actress, Micheline Lanctôt, who had never acted before (and who went on to become a respected director) is in practically every scene and gives the performance of a lifetime. She plays Bernadette, an unhappy Montréal bourgoise housewife who leaves her lawyer husband and her wealthy but empty life to move to the country and live on a farm with her little boy. The culture shock is not AT ALL what you would expect and yes some 'miracles' are performed. I could not recommend this movie more. Foreign films lovers should really look this one up. 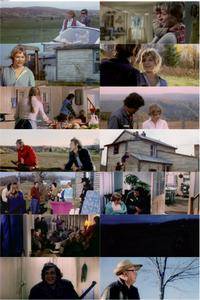 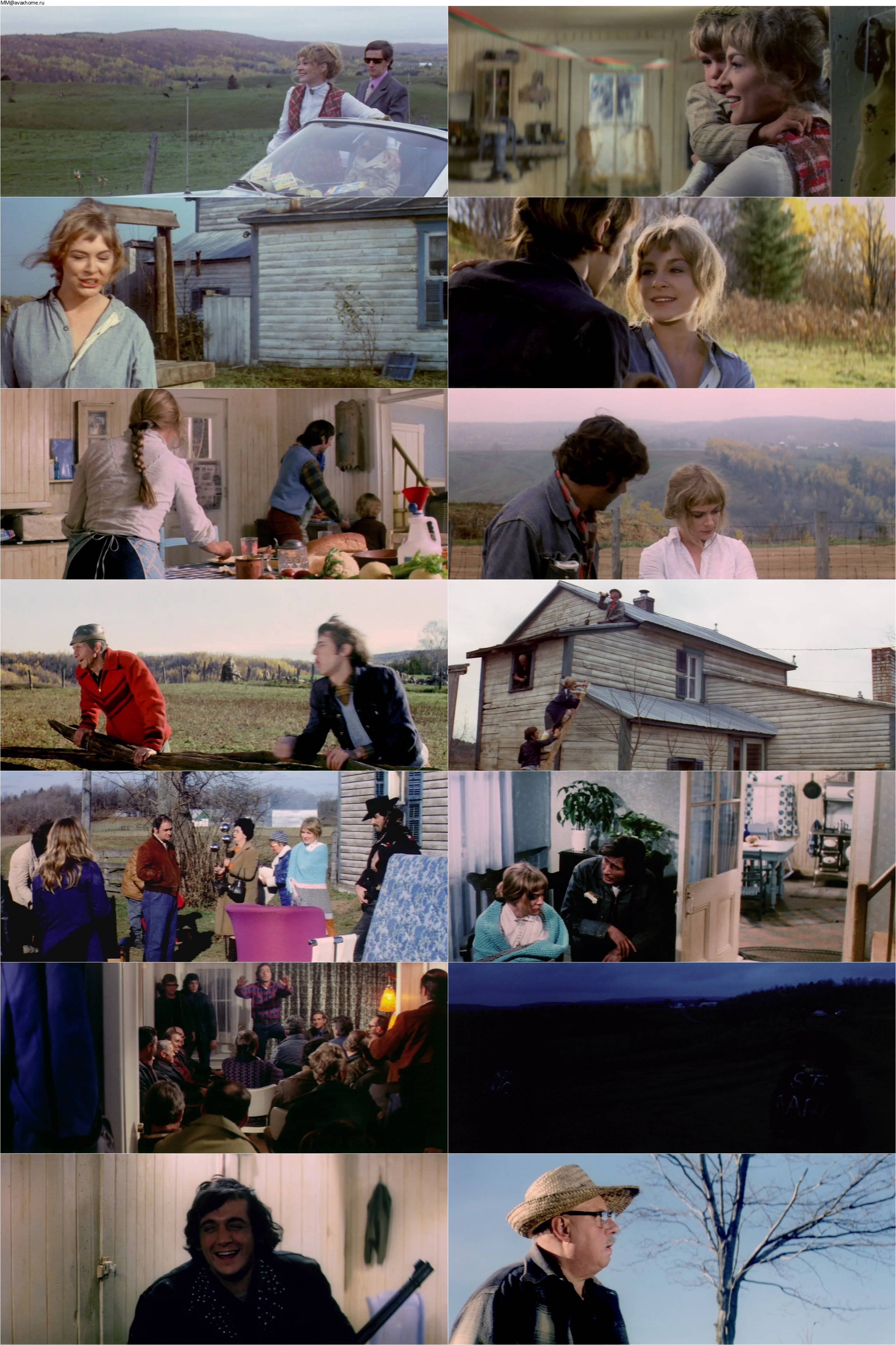