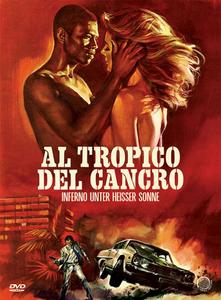 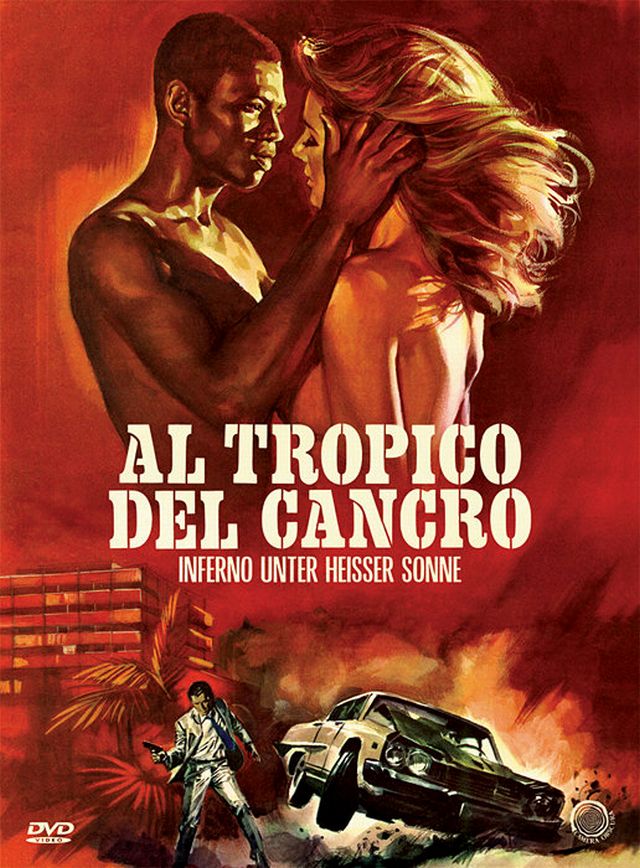 A couple who vacationing in Haiti happens to stumble upon an old doctor friend. Dr Steffen has cooked up a powerful new hallucinogenic drug and there are quite a few different parties interesting in acquiring the formula.

A scientist invents a hallucinatory drug. Interest of different dubious people in this new drug lead to betrayal and murder.

This rather underrated and lesser known Italian thriller certainly has its flaws, nonetheless it belongs to the most innovative films of its genre that was booming in the early 1970s. Thanks to its fresh ideas packed in a traditional Giallo plot, it really stands out of the bulk, even though 1972 is probably the most Giallo-intense year ever. The most remarkable moments include feverish dream sequences that are erotic and nightmarish at the same time. The dreams are induced by similarly feverish Haitian voodoo rituals that feature mondo-style animal killing (there is also a non-ritualistic animal killing shown in a slaughterhouse - traces of social comment, obviously).

The leading cast consists of genre regulars: Anthony Steffen plays the inventive scientist and Gabriele Tinti the "hero"; Anita Strindberg is Grace, the woman with the unnerving dreams. On the other hand, the two directors are barely known and none of them made another Giallo (Edoardo Mulargia shot a few Westerns and some Women-in-Prison stuff, but nothing really significant).

AL TROPICO DEL CANCRO is not a masterpiece, but it's a sleeper of the genre with enough original and surprising elements to make it highly recommendable to the fans of the genre. 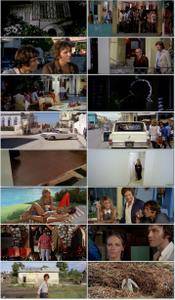 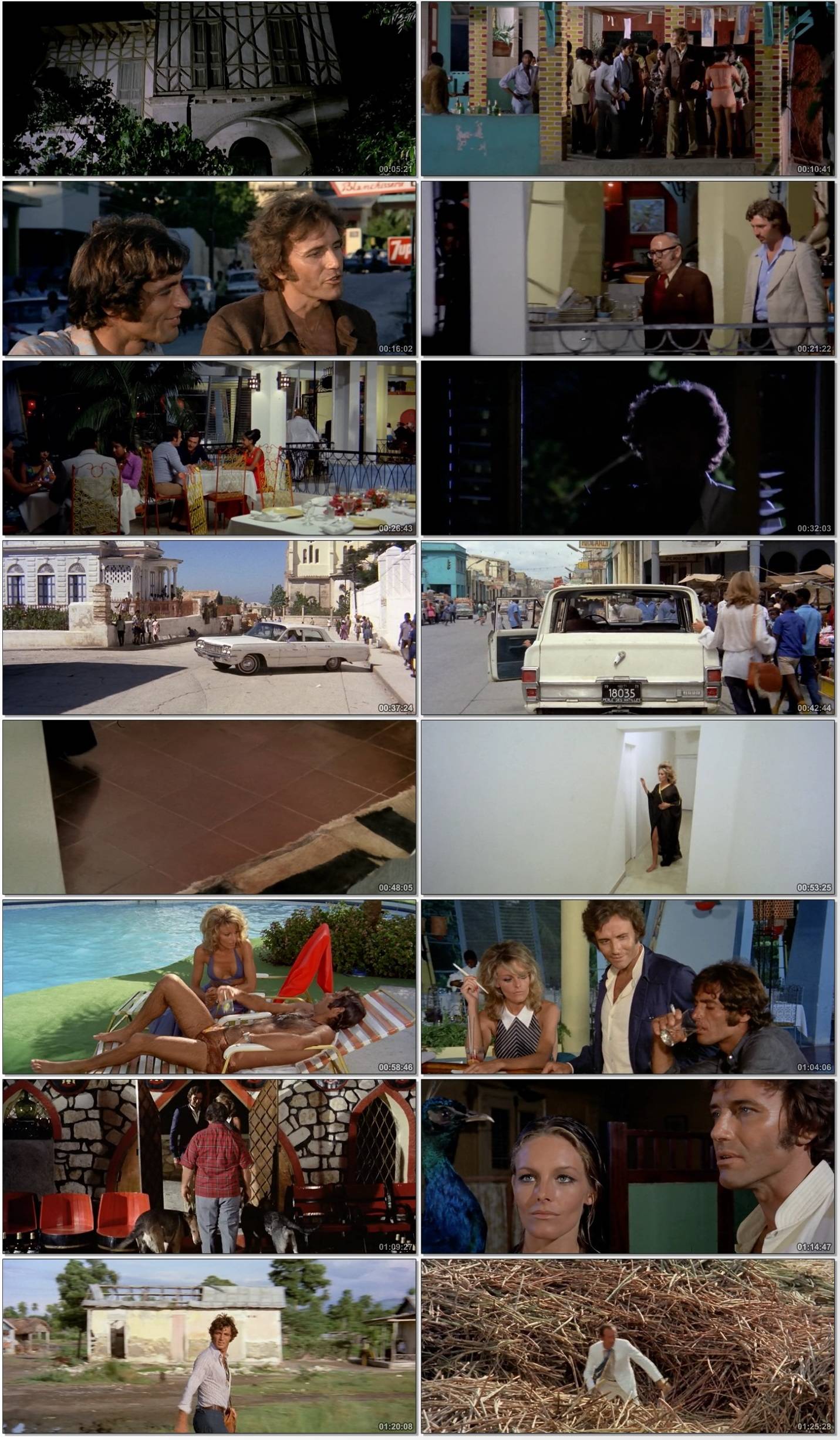