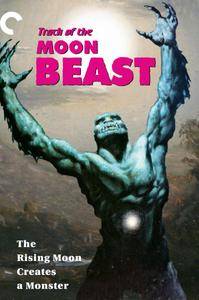 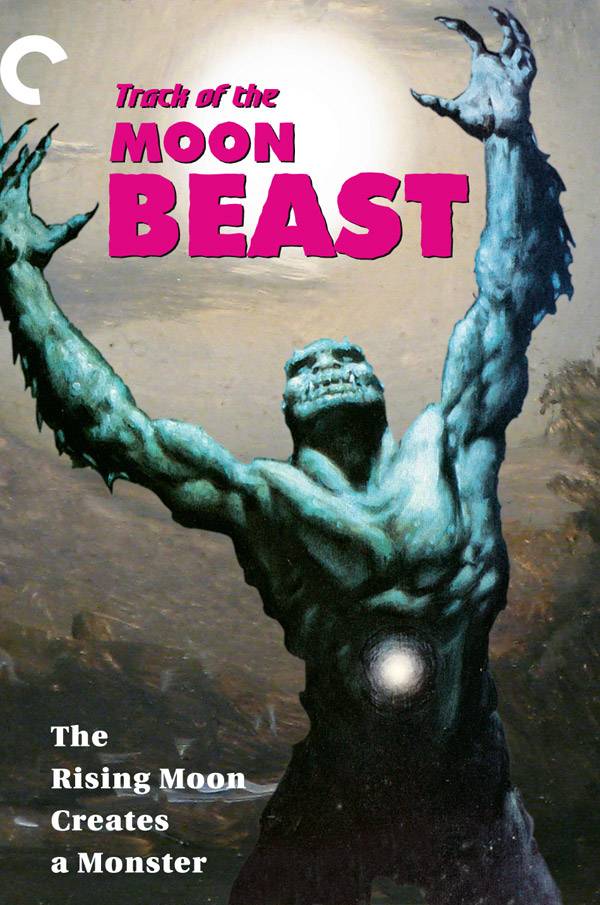 Track of the Moon Beast (1976)
DVDRip | MKV | 640 x 468 | x264 @ 1302 Kbps | English AAC 1.0 @ 59 Kbps | 80 min | 788 Mb
Genre: Horror, Sci-Fi
Professor "Johnny Longbow" Salina, a man who really knows his stews, introduces Paul Carlson to the practical-joking Kathy Nolan. Paul and Kathy seem to hit it off rather well but, during a meteor storm, a meteorite fragment strikes Paul, burying itself deep in his skull, which has the unpleasant side-effect of causing Paul to mutate into a giant reptilian monster at night and go on murderous rampages. It turns out that this sort of thing has happened before, when Professor Salina rediscovers ancient Native American paintings detailing a similar event many centuries ago. Kathy, however, still loves Paul, and tries to save him.