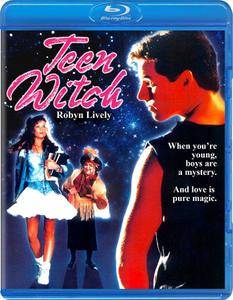 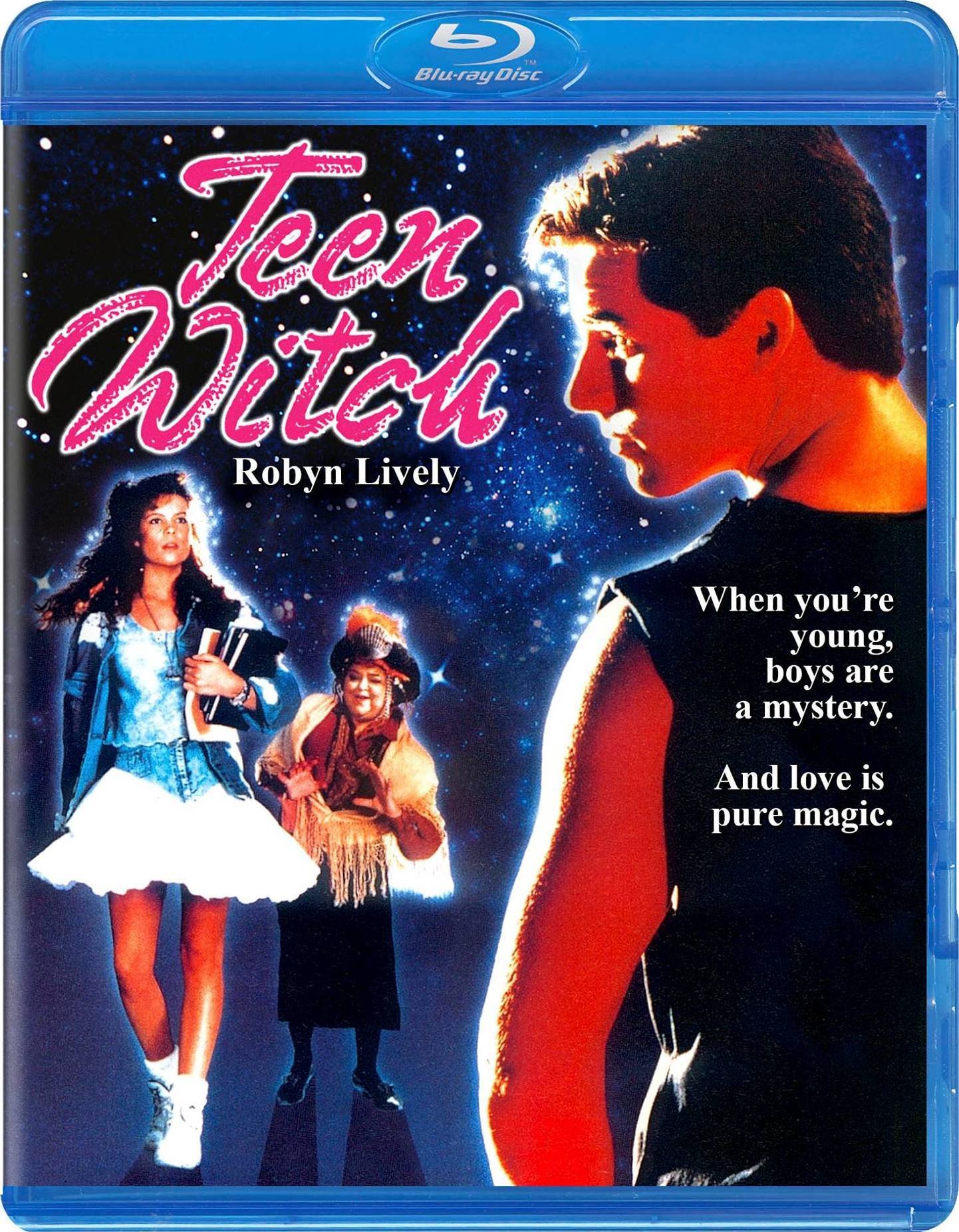 I can't help it–I love this movie. It's so adorably cliché and predictable that I get a kick out of it every time that I see it. The soundtrack is great 80's pop, and the songs keep playing in my head long after the movie's over. What teen girl hasn't wished she could "magically" put the "snobby cheerleader" in her place and walk away with the popular guy? Louise gets that chance when she inherits her powers on her 16th birthday and uses them to make herself "the most popular girl." Yes, it's a bit silly in spots, but it has fun dance numbers and great 80's hairstyles and clothes. If you love the 80's, you will enjoy this movie! 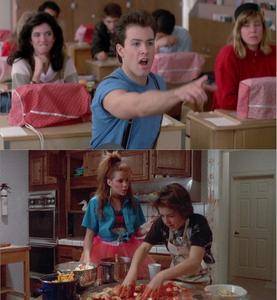 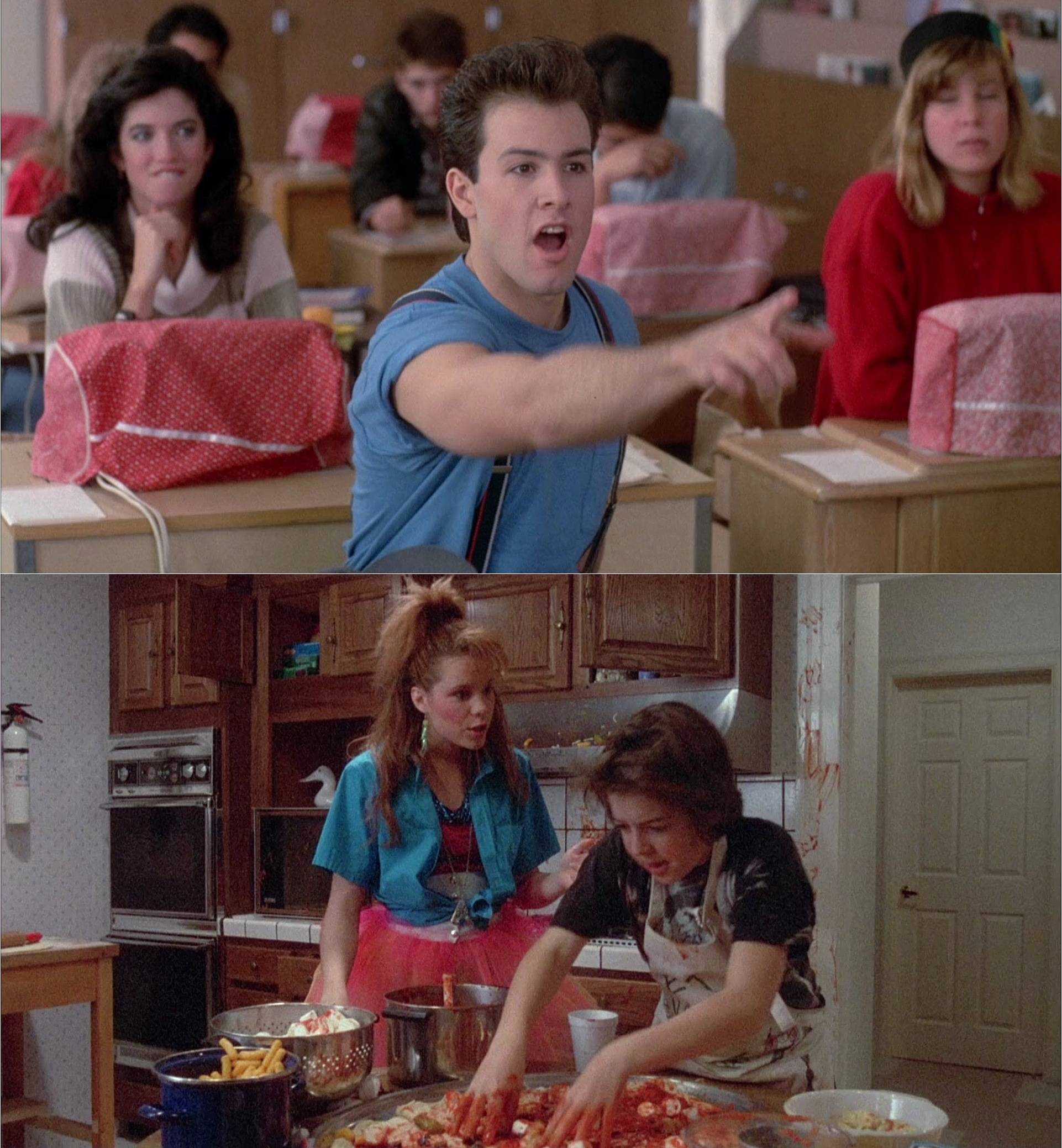 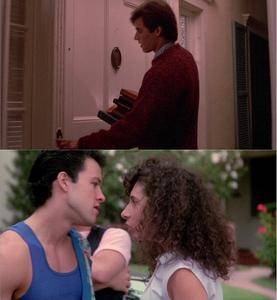 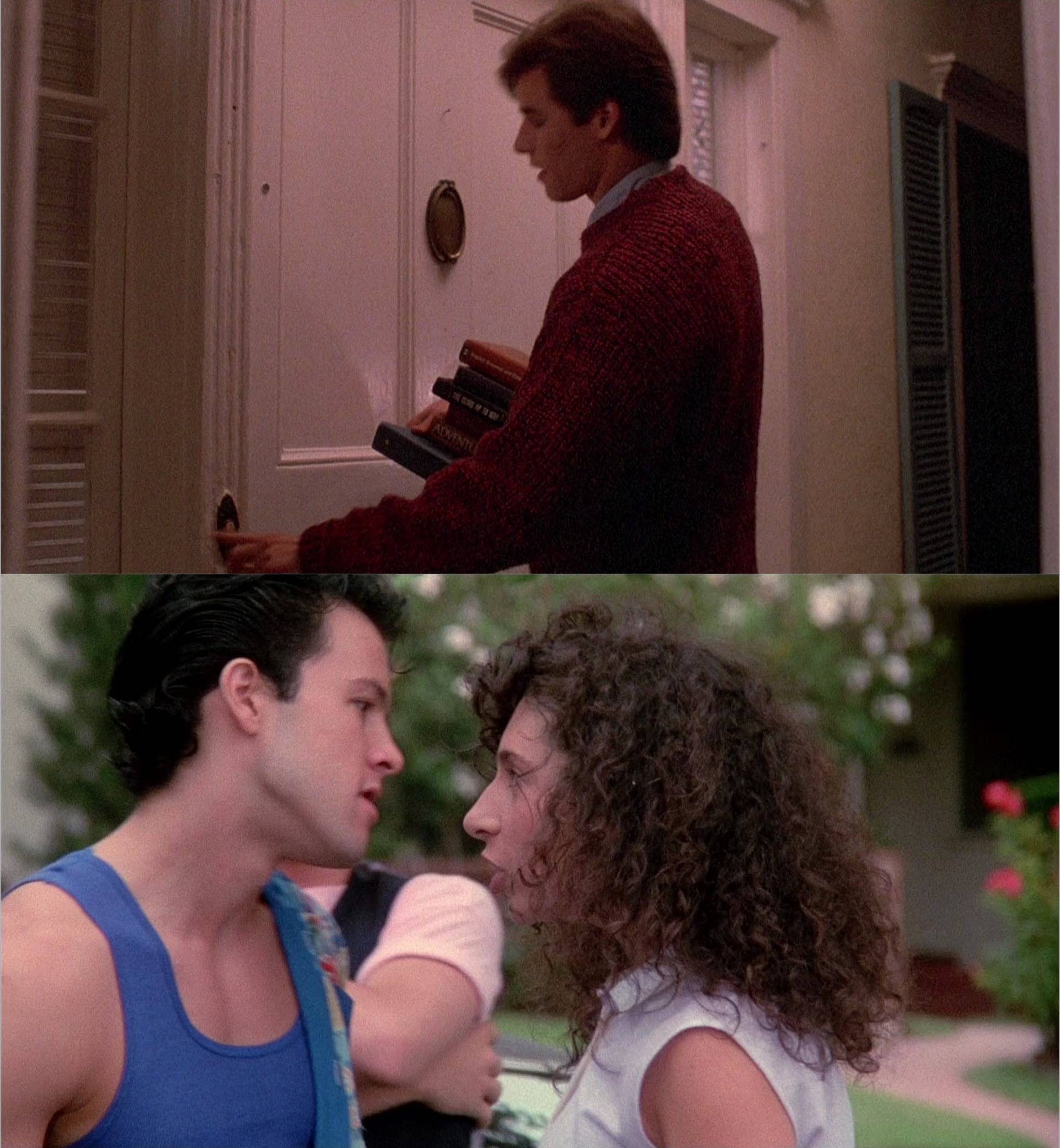 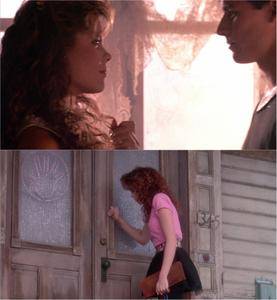 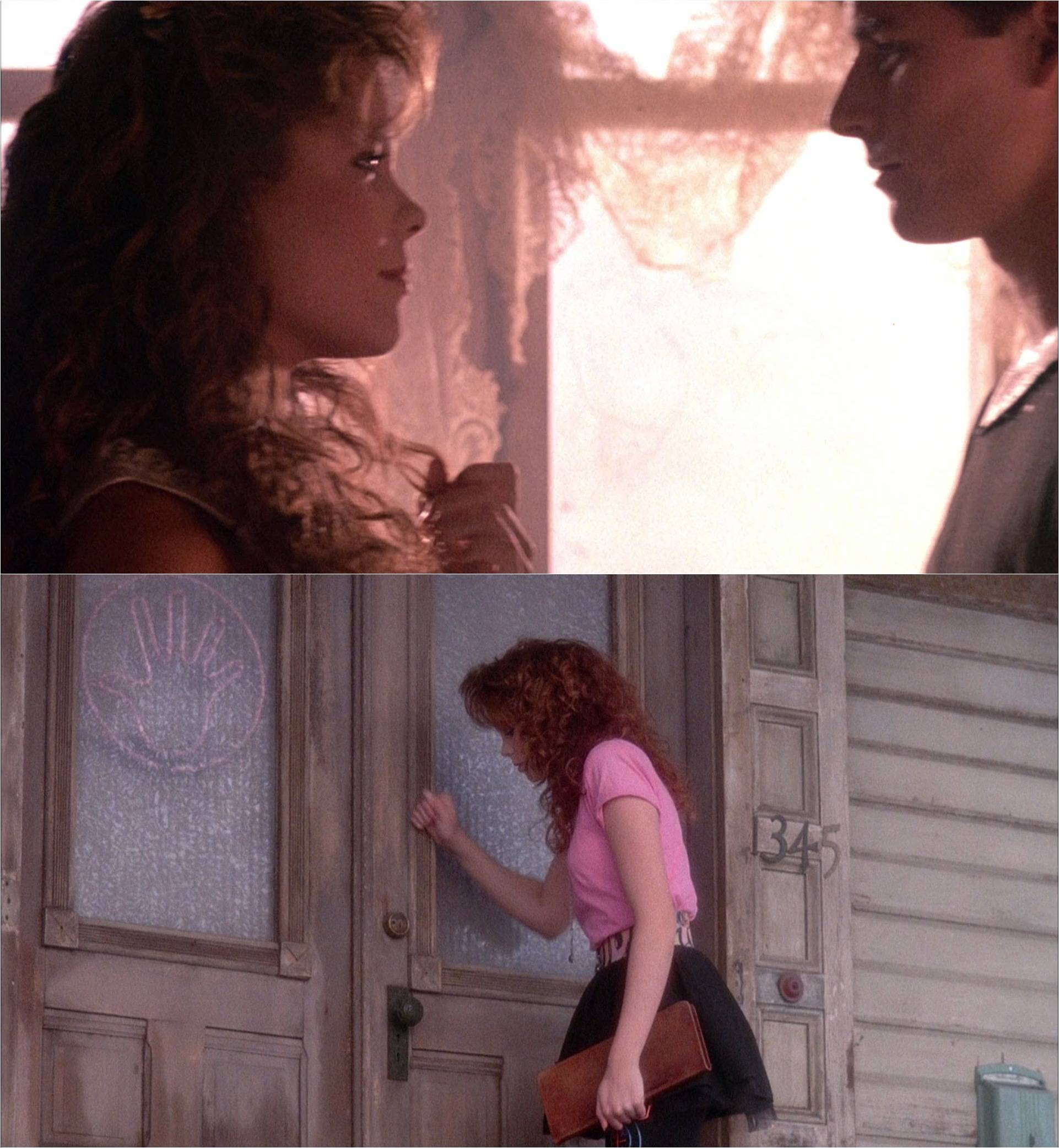