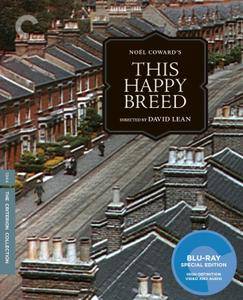 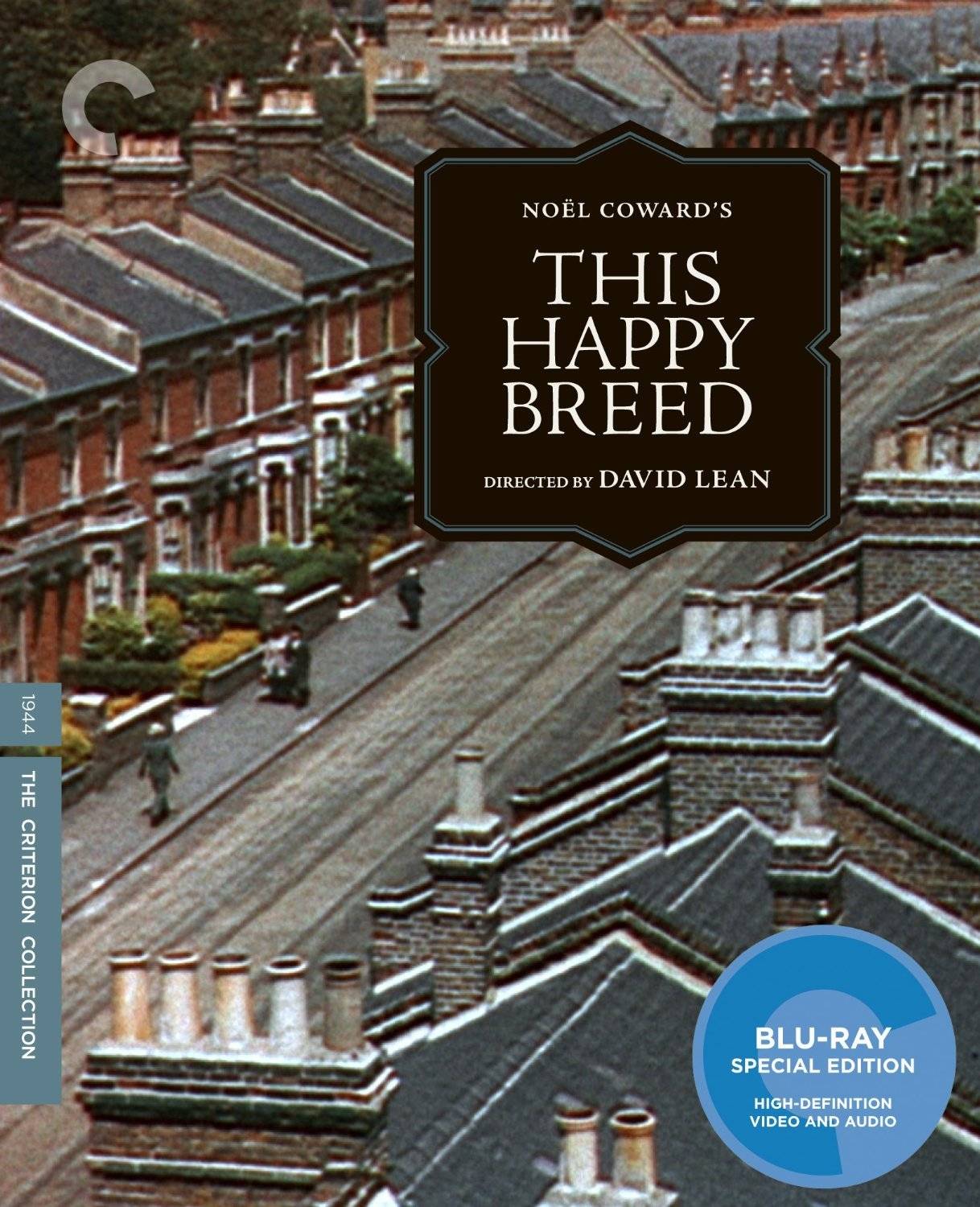 This Happy Breed (1944)
BDRip 720p | MKV | 1280 x 720 | x264 @ 2560 Kbps | 1h 51mn | 2,11 Gb
Audio: English AC3 1.0 @ 160 Kbps | Subtitles: English (embedded)
Genre: Comedy, Drama | Director: David Lean
David Lean brings to vivid emotional life Noël Coward’s epic chronicle of a working-class family in the London suburbs over the course of two decades. Robert Newton and Celia Johnson are surpassingly affecting as Frank and Ethel Gibbons, a couple with three children whose modest household is touched by joy and tragedy from the tail end of the First World War to the beginning of the Second. With its mix of politics and melodrama, This Happy Breed is a quintessential British domestic drama, featuring subtly expressive Technicolor cinematography by Ronald Neame and a remarkable supporting cast including John Mills, Stanley Holloway, and Kay Walsh.

London between the wars, as seen by a couple of old soldier comrades from 1914-18. Robert Newton is one of them, married to an odd-accented Celia Johnson, with troublesome kids and a spinster relation to support. Stanley Holloway is the other and somehow is the father of the ubiquitous John Mills.

Noel Coward and David Lean worked together to bring their saga into our hearts and minds, as we rejoice in the good times and empathise with the bad ones. It may be hokum, but some of it works.

The best scenes are the quiet ones - especially the scene without dialogue where mum and dad react to bad news. Newton and Johnson also have considerable rapport in their scenes which works well.