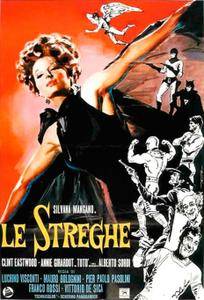 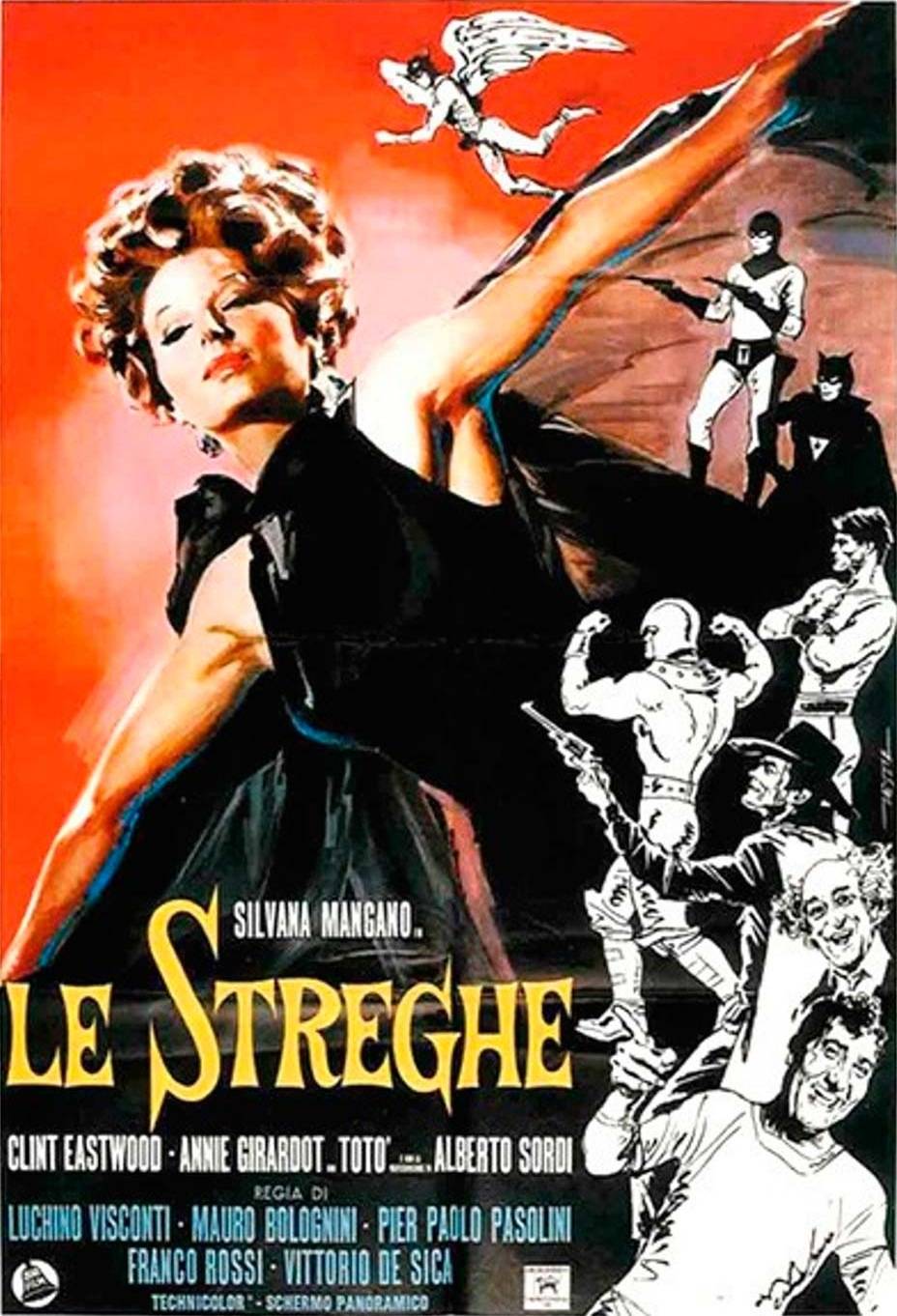 Five short stories loosely dealing with the roles of women in society. A superstar actress travels to a mountain resort, only to evoke jealousy from women and lust from men. A woman offers to take an injured man to the hospital. A widowed father and his son seek for a new wife/mother. A man seeks revenge for a woman's honor. A bored housewife tries to explain to her husband that he's not as romantic as he used to be. 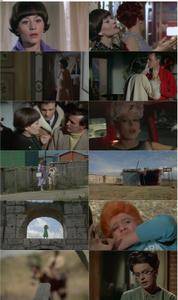 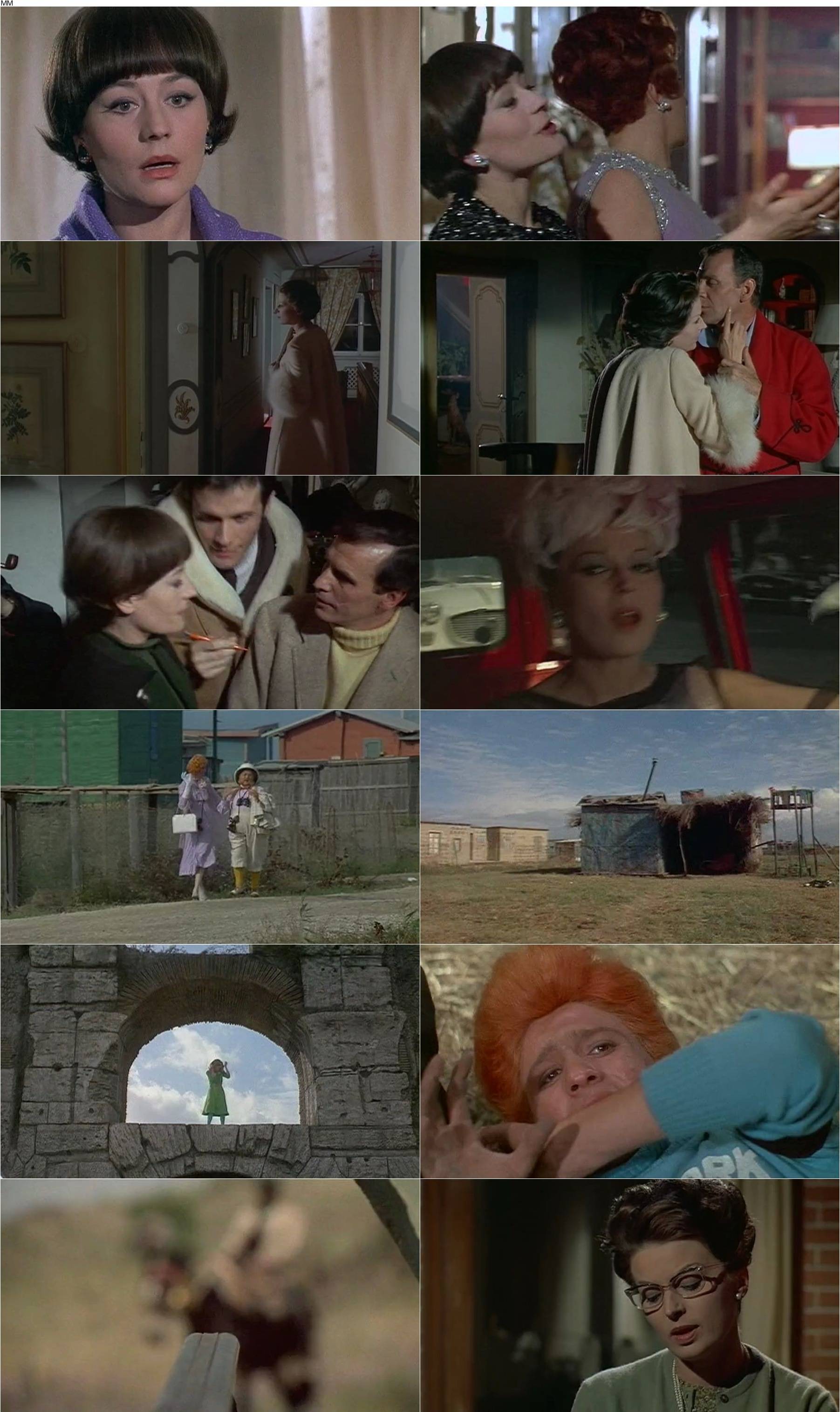