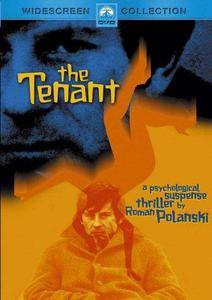 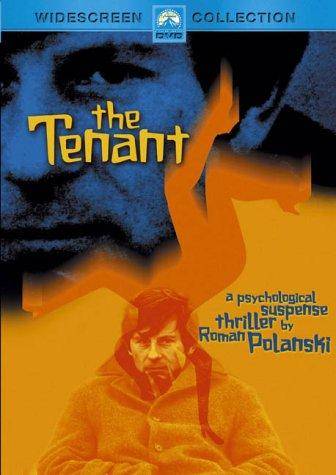 In Paris, the shy bureaucrat Trelkovsky rents an old apartment without bathroom where the previous tenant, the Egyptologist Simone Choule, committed suicide. The unfriendly concierge (Shelley Winters) and the tough landlord Mr. Zy establish stringent rules of behavior and Trelkovsky feels ridden by his neighbors. Meanwhile he visits Simone in the hospital and befriends her girlfriend Stella. After the death of Simone, Trelkovsky feels obsessed for her and believes his landlord and neighbors are plotting a scheme to force him to also commit suicide.

Meek, tiny, almost insignificant. Polanski finds the invisibility of his characters and makes something enormous out of it. In front and behind the camera he creates one of the most uncomfortable masterpieces I had the pleasure to see and see and see again. It never let's me down. People, even people who know me pretty well, thought/think there was/is something wrong with me, based on my attraction, or I should say, devotion for "Le Locataire" They may be right, I don't know but there is something irresistibly enthralling within Polanski's darkness and I haven't even mentioned the humor. The mystery surrounding the apartment and the previous tenant, the mystery that takes over him and, naturally, us, me. That building populated by great old Academy Award winners: Melvyn Douglas, Shelley Winters, Jo Van Fleet, Lila Kedrova. For anyone who loves movies, this is compulsory viewing. One, two, three, many, many viewings. 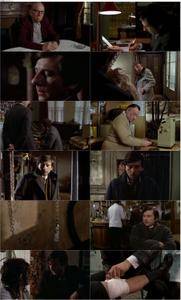 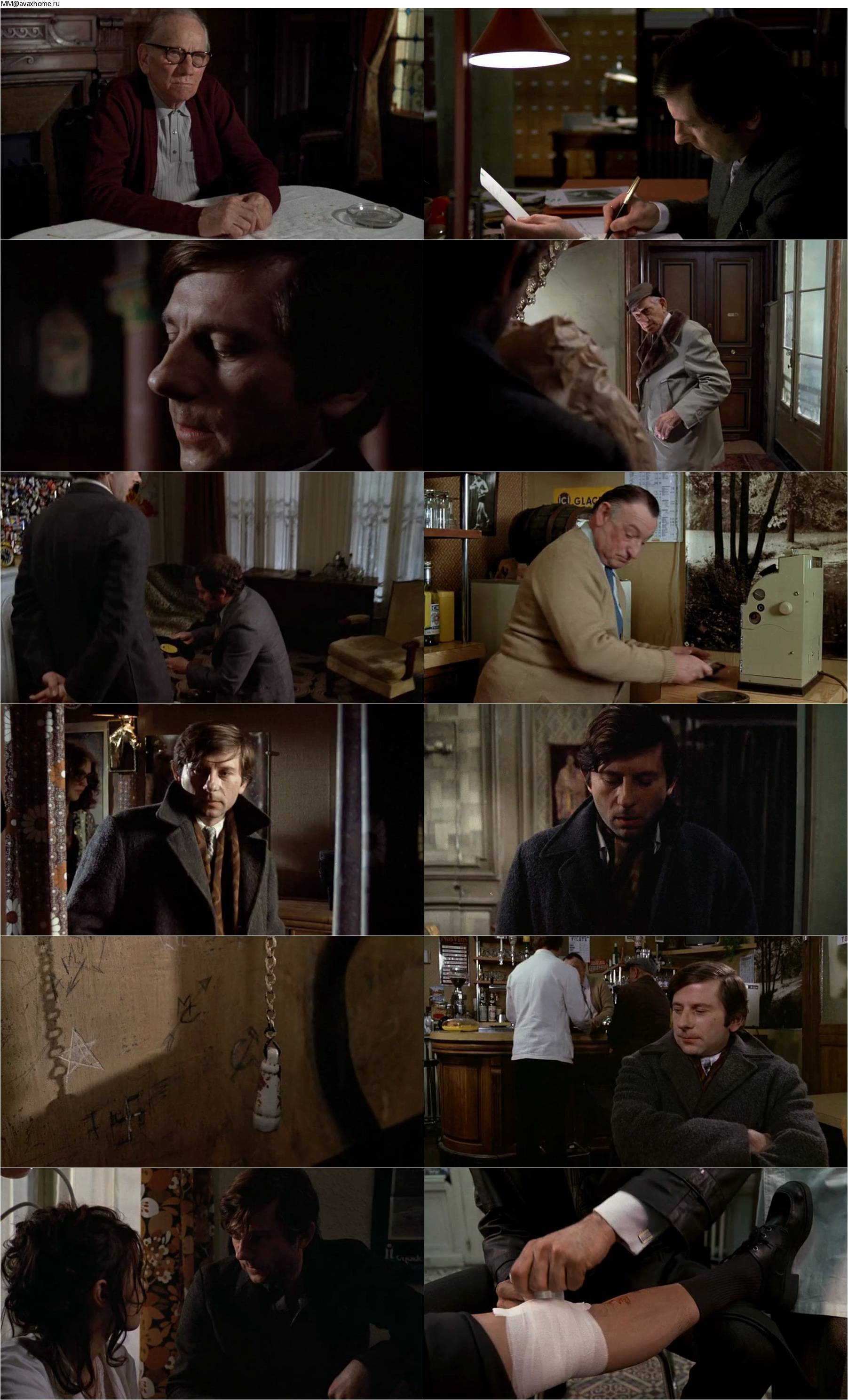