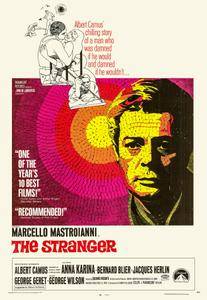 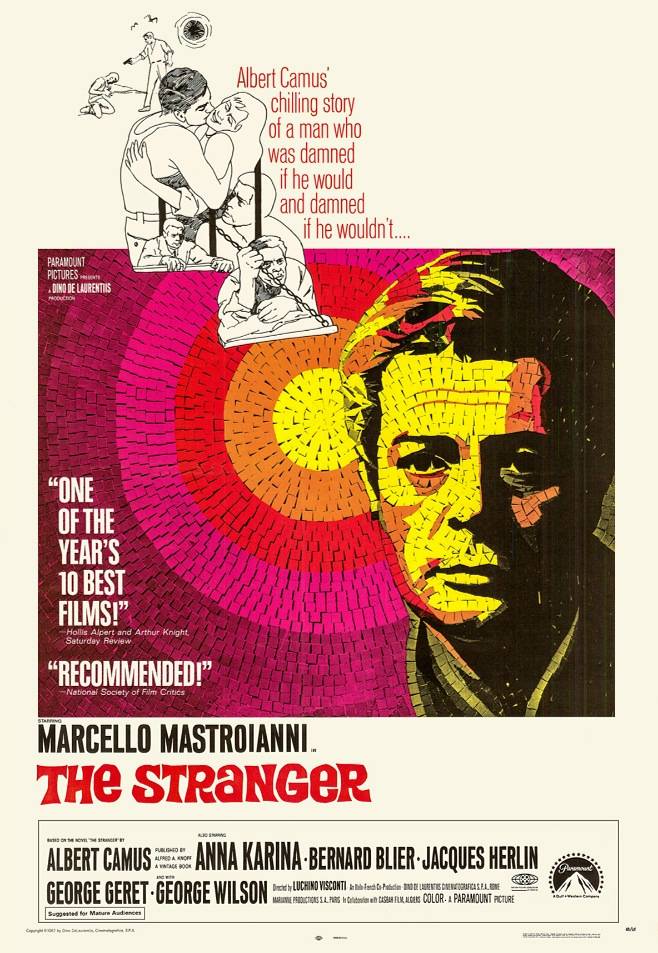 In an atmosphere of political tension when the French still control Algiers, an Algerian is killed on the beach and a French man who has lived in Algiers all his life is arrested for the murder. A trial takes place. One of the witnesses was at the funeral of Arthur Meursault's mother. It bothers other mourners and Mersault himself that he showed no emotion when his mother died. His eventful day at the beach takes place a short time after the funeral when he is examining what his life has been and what path should he take in the future. 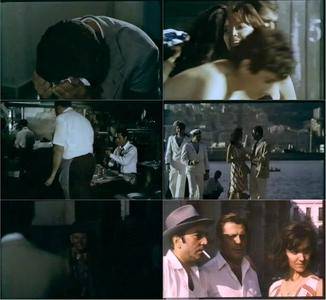 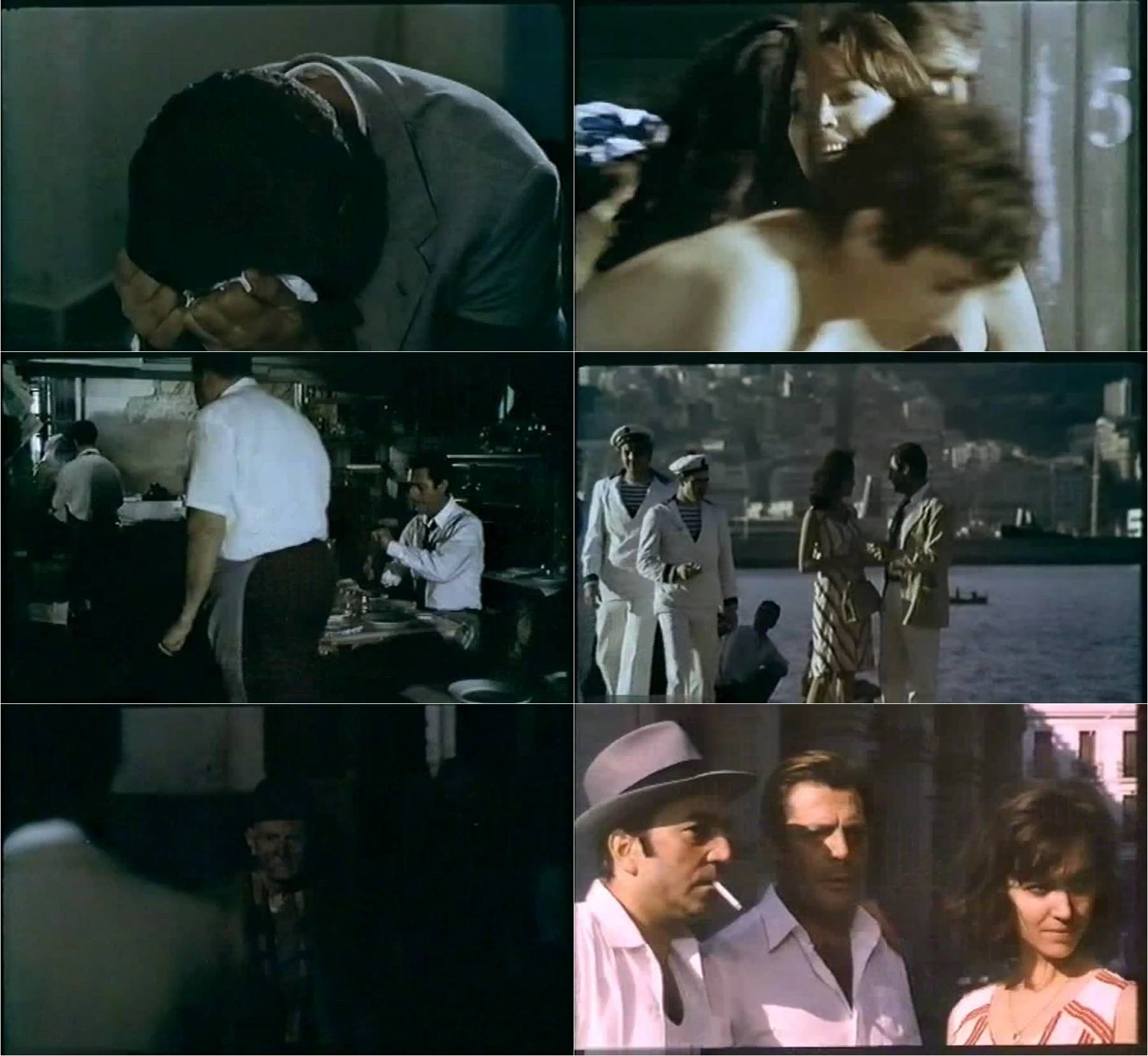 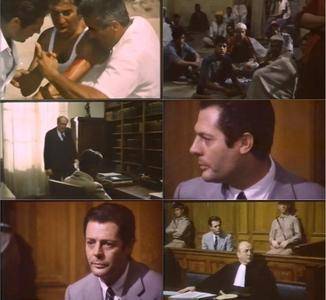 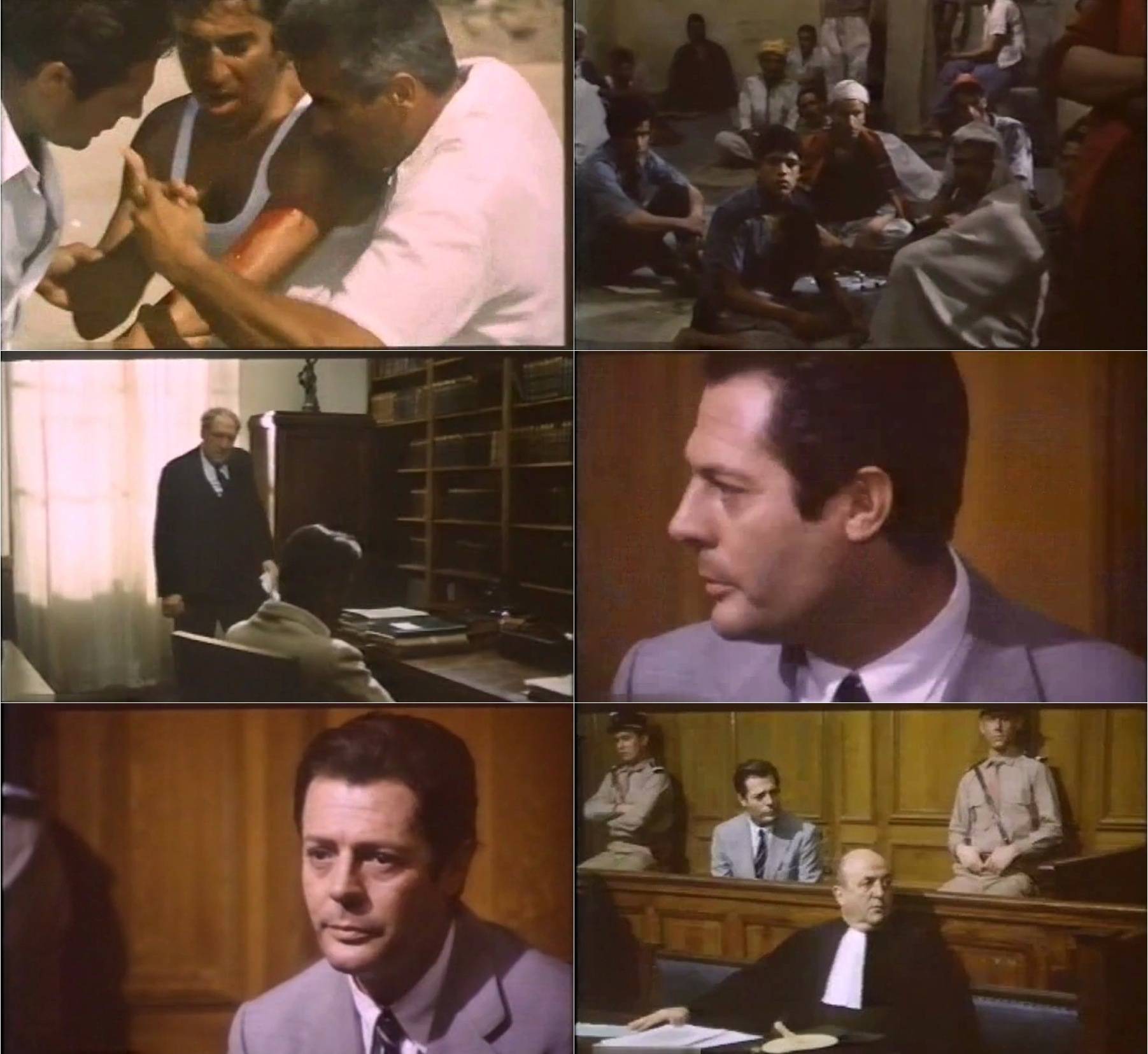