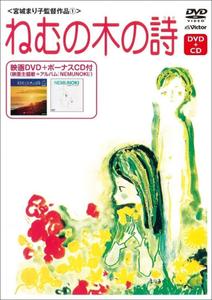 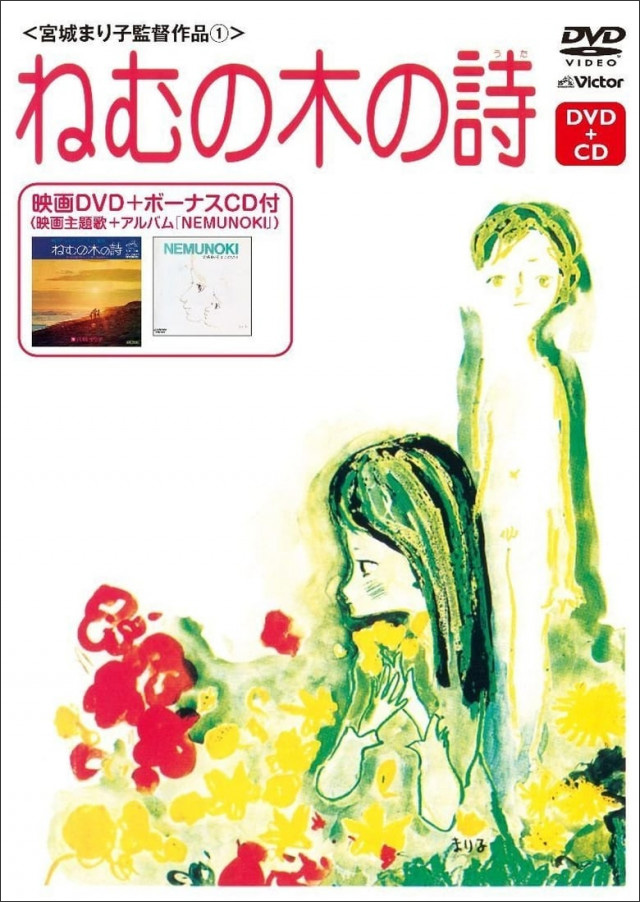 Mariko Miyagi was an actress who had also written screenplays, produced, and directed films. She was also the director of Nemunoki Gakuen, a school for disabled children - the first ever such school in Japan. The school was founded by Miyagi in Shizuoka-ken in April 1968 using her own money. At Nemunoki, children and young adults with physical, intellectual or familial difficulties are gently encouraged to discover and develop their talents through such activities as painting, music, tea ceremony and dancing. The Silk Tree Ballad was the first in a series of documentaries, initially distributed by the ATG.