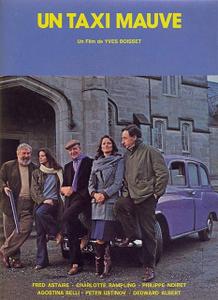 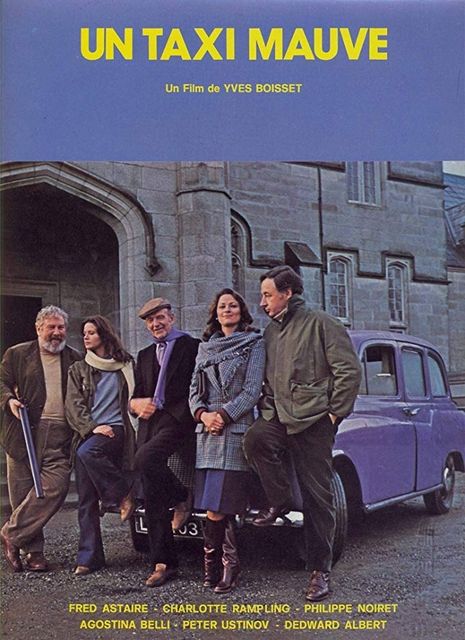 With his mauve taxi, the old philosopher Dr. Seamus Scully (Fred Astaire) runs around the small green roads of the south of Ireland, becoming confident of his patients, while trying to help them find their way.

I have seen this remarkable film only once, at a film festival in Edmonton Canada in 1978 or 1979 – and most people haven't heard of it. In fact, until IMDB came along, I wasn't even able to persuade skeptical friends that this movie had ever been made. It's a mystery to me why this masterpiece has never been resurrected. The international cast features each and every player at their best. Set in the wild coast of western Ireland, the stories within the film are beautifully constructed and melded. It is an absolute treat to see Peter Ustinov, Charlotte Rampling, Fred Astaire, Philippe Noiret giving first-class performances all in the same film. Rampling is particularly good, and the scenes with Ustinov and Noiret crackle with finely-played lines. If you ever come across it, you must see it – this is a richly rewarding work.