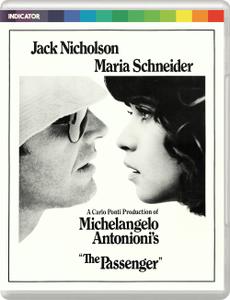 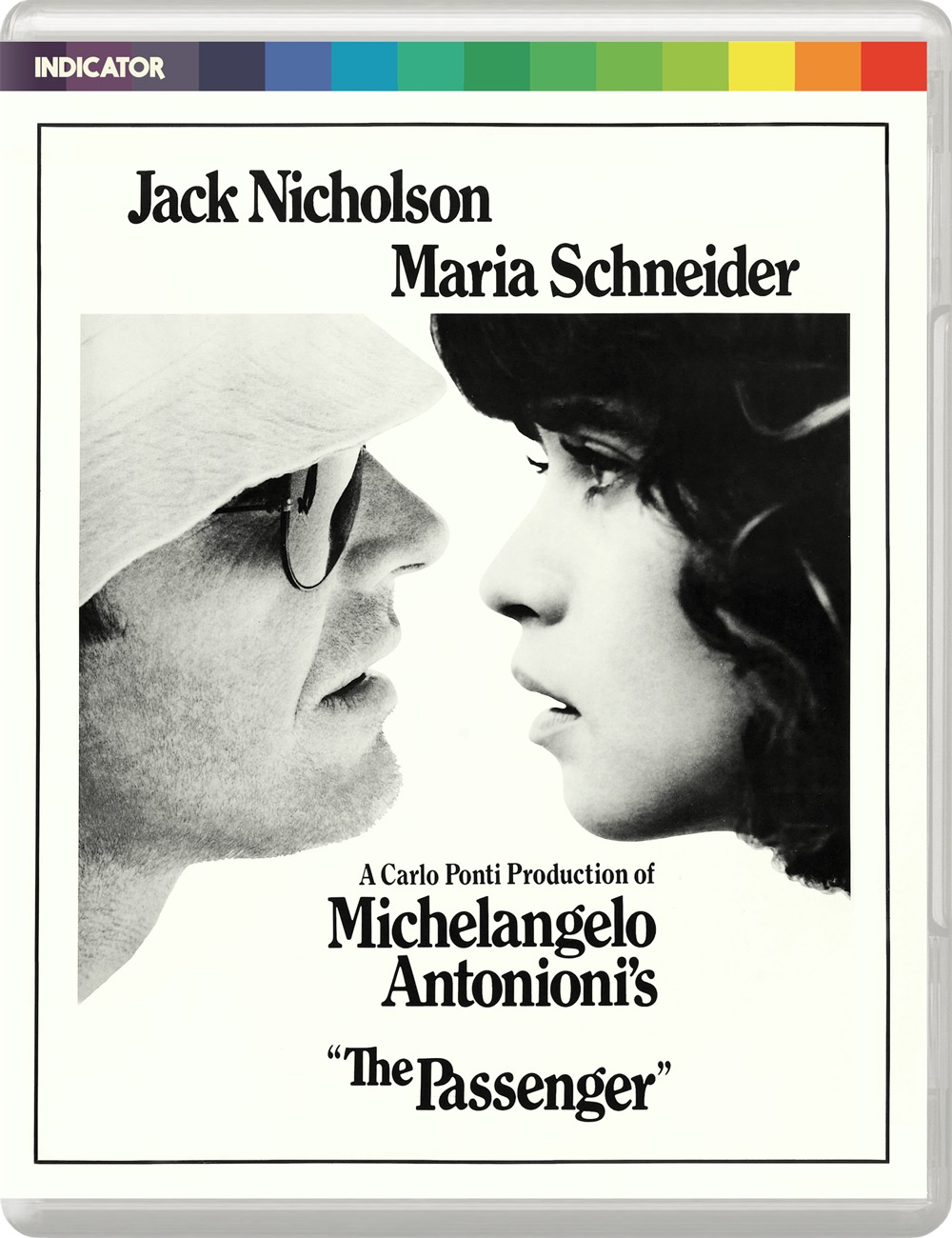 A melancholy, depressed and jaded television reporter assumes the identity of a dead man while at a hotel in a north African country, not knowing that the man was a renowned arms smuggler. The newsman sees this switch as a last desperate chance to escape his old life and start anew. However, as he begins to take on the characteristics of his new persona and understand his shady involvements, the decision becomes a risky one, which leads to an inevitable showdown.

Michelangelo Antonioni's films are very static, with a few dialogues. They describe boredom of bourgeois class, they're cold. Sometimes they're unbearable: either you like them or you don't.

"Professione: reporter", to me, belongs to the most interesting period of Antonioni's career (between the second half of the Sixties and the first of the Seventies). Because in these years the Italian director made his most accessible works: "Blow Up (1966)", "Zabryskie point (1969)" and "Professione: reporter" ("The Passenger"). These films contain more action and more situations. They are neither more commercial nor more mainstream, but they talk about an adventure or a dream.

A journalist in North Africa switches the identity with a dead man who looks like him. He does this to escape from his life and for living a more interesting one. But he'll pay for his choice…

It's difficult to say, but this Antonioni movie (with his recurrent themes and -in a smaller way- times) has a lot of suspense, if I can say so. Once you begin to watch it, you can't give up. The funny thing is that nothing really big or special happens: sometimes it seems a road movie, sometimes it is a typical Antonioni analysis of the society. Jack Nicholson -how young he was at that time!- fills the film, his performance and his expressions are brilliant. It's also interesting the chemistry with Maria Schneider, the lady of "The last tango in Paris" -an actress who never got the fame and the recognition she deserved.

Cinematography is fantastic. But, above all, the big surprise of the film is the final shot: a 7-8 minutes take without cuts, absolute amazing. It's not describable, it's a must!